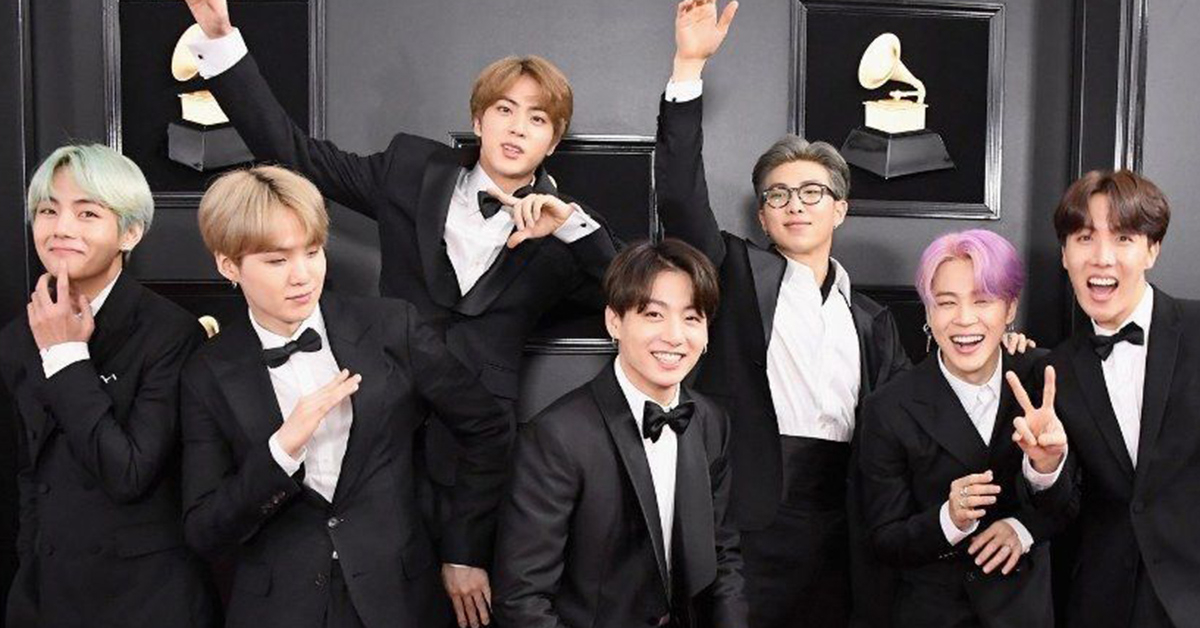 
The IFPI (International Federation of the Phonographic Industry) is a large global non-profit organization that voices the musical interests spanning across the globe.

It's official, and that's amazing!!


Early this morning on February 27th, the IFPI posted a tweet that listed the Top best-selling artists of 2018 in their IFPI Global Artist Chart. Drake was listed as number one, with BTS following right behind in second.


IFPI announced through their tweet dedicated to BTS specifically that this was their first time to make it onto the charts, and called the group a "breakthrough global success."


Following BTS in order was Ed Sheeran, Post Malone, Eminem, Queen, Imagine Dragons, Ariana Grande, Lady Gaga, and Bruno Mars. With the vast majority of their songs and lyrics not even being in English, this achievement seems just that much greater. 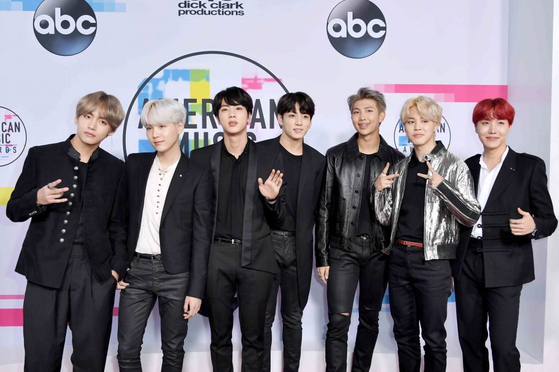 
Additionally, BTS was recognized by the RIAA (Recording Industry Association of America) and was RIAA Gold certified late last year for the first time for a Korean album. 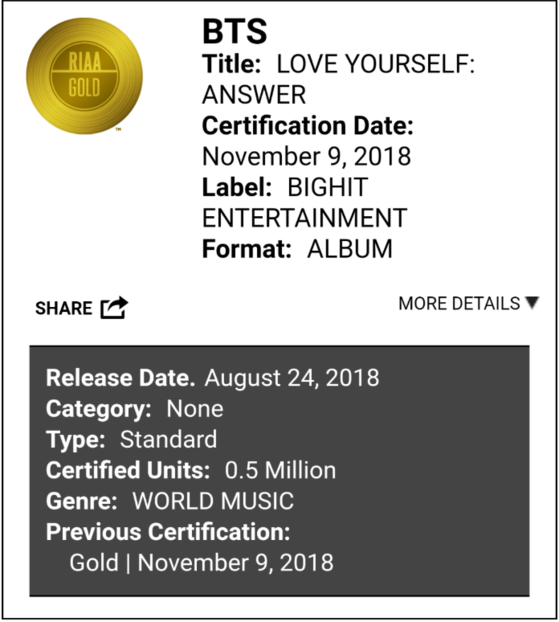 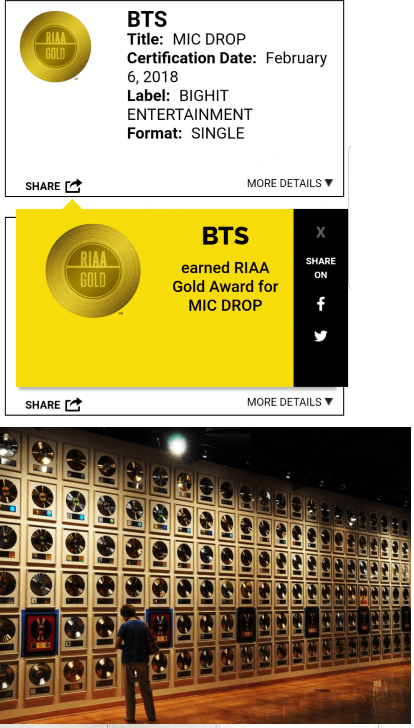 
BTS's hard work and dedication together with their loyal ARMY have made this all possible. We look forward to what they will do the rest of this upcoming year! 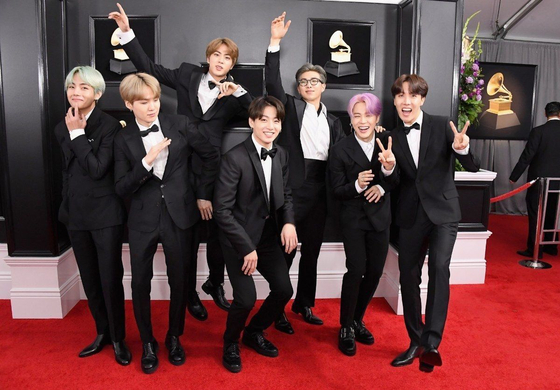