KANG DANIEL Helps Out at a Cafe and Fans Can't Believe What He Did! 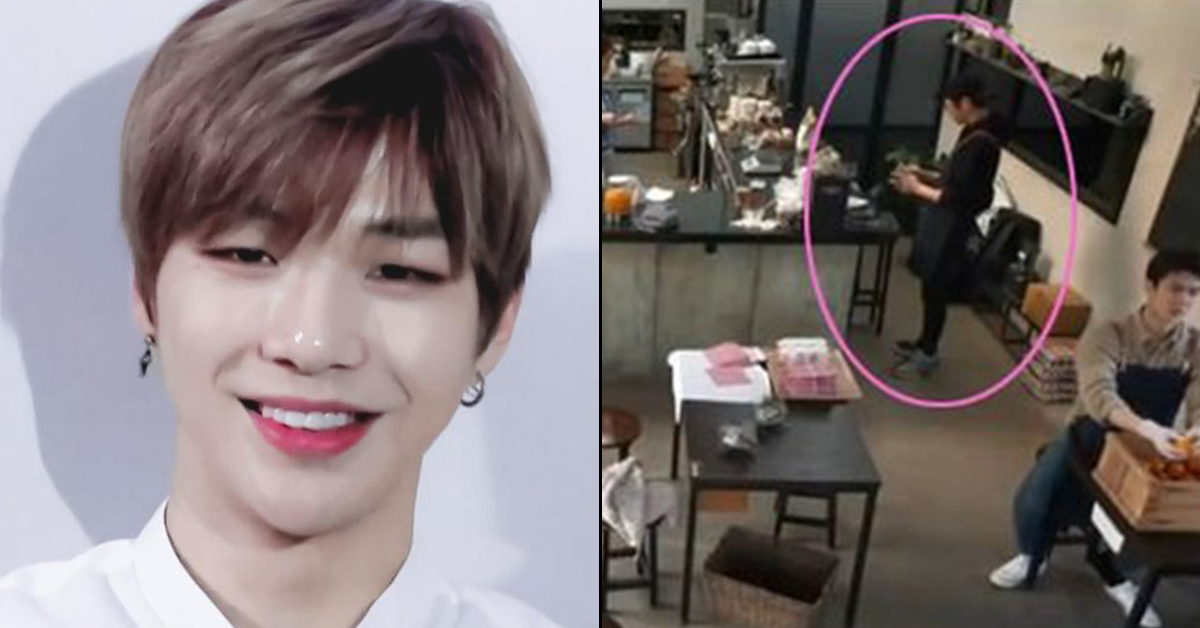 
Kang Daniel made a surprise appearance on the tvN show "Coffee Friends" on the 22nd of February. Lending himself for some extra work hands around the shop, at first glance Daniel seems to have had an otherwise normal time spent helping around at the cafe. But now, fans have caught a glimpse of a little something special.

The Daniel we know and love..


"Coffee Friends" is a show where stars manage a cafe at a satsuma mandarin farm, a special kind of orange grown in Jeju Island. At the cafe, there are no prices on the menu, and customers simply put as much money as they want to in a donation box as a monetary donation upon which the cafe is run.


On this episode, Daniel happened to be in Jeju and while texting his friend Sehun from EXO, who normally appears on the show, decided to make a sudden visit and help around the shop.


Although only for a short bit (an hour, due to his schedule), Daniel actively helped Sehun with the shop opening preparations, from picking mandarins, packing them, peeling them, and more.


At the shop, when customers buy a canvas eco bag, they can then go and pick their own mandarins or simply buy some. The funds raised from selling the bags are then put towards a good cause. Daniel bought a bag, talking about how nice it was, and said next time he will have to get some mandarins too. 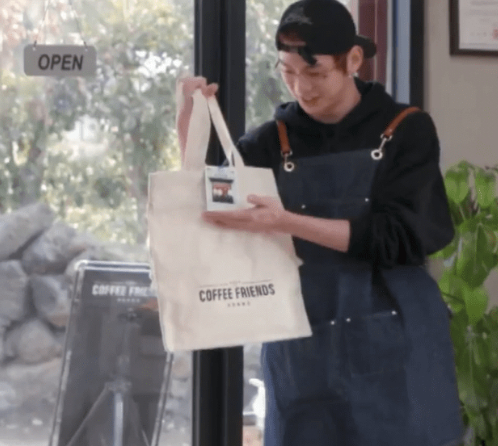 
Later, while Sehun and the other stars on the show, Yoo Yeon-seok, Son Ho Joon, Choi Ji-woo, and Yang Se-jong, were all doing their own thing and not paying much attention, Kang Daniel made a subtle impromptu act that almost went unnoticed.

But noticed it was, even if a few days later. While everyone else was busy with their own work, Daniel slipped out his wallet and pulled out a few bills and secretly put an extra donation into one of the donation boxes, located at each table and bar. 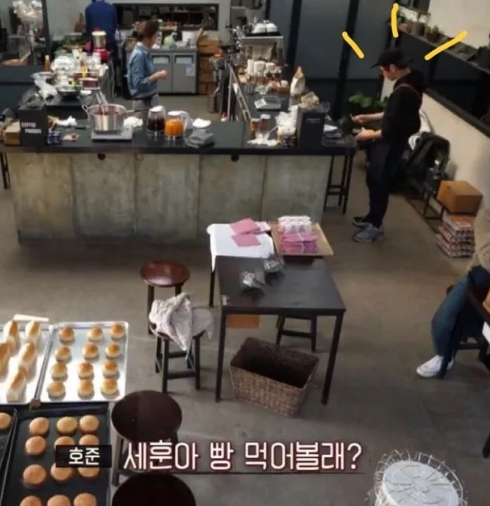 
The act was highlighted by no means, as the scene was a full area shot without any zooming in, no special subtitles, and overall very easily missed. Even the other stars on the show seemed to be oblivious to Daniel's act, and the very fact that it was noticed through the video is rather surprising.


Fans' hearts melted when they saw Daniel's sweet deed, and it spread all over social media and became quite the subject of conversation. They left comments like "Seeing him quietly donate money like that is so cool," "He was only there for a bit, but even a donation.. He's an angel," and "He really just slipped it in there to donate without anyone noticing. What a sweet action."


Yet another reason fans cannot get enough of Kang Daniel!