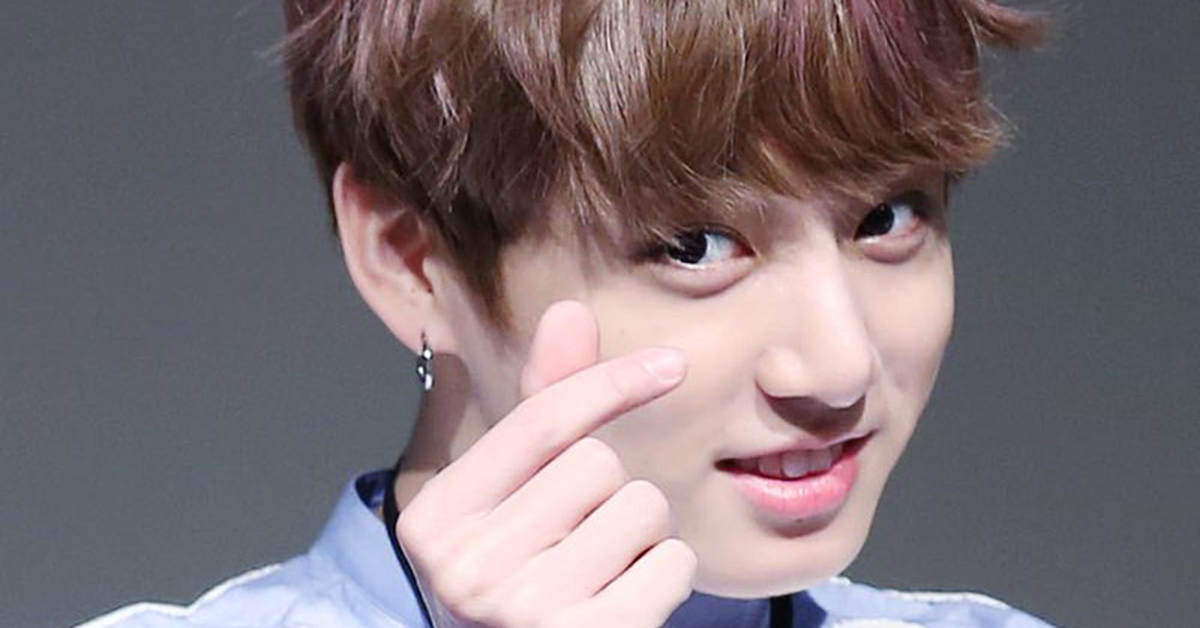 
BTS Jungkook loves sharing songs he loves with all of his fans. He posted one of his most recent song recommendations on February 22nd on the official BTS members' Twitter.

It seems there is nothing that ARMY can't do!


Earlier, Jungkook had opened the chatting room "Almost Lunch" on their official BTS "Cafe" site in order to spend some time interacting with the ARMY. While chatting with fans, Jungkook wrote, "I'll have to post a song recommendation today. It's far from the start of the day, but I hope you'll have a good day while listening to the song."


Knowing he would stay true to his words, fans waited afterwards for the anticipated song recommendation. It didn't come until finally, Jungkook posted a tweet just past 4:30 in the morning, reading "Hul, I forgot (about) my song recommendation after I got washed...!!!!!!!ㅠㅠㅠㅠ" After which, he promptly followed up with a second tweet that showed the song along with the comment "It's so late.. I need to be scolded #SorryARMY #InALongDream #Cheeze #JK #HaveAGoodNight" The song, as can be guessed by the hashtags, is titled In a Long Dream by the artist Cheeze.


Although maybe left waiting a bit longer than they expected, ARMY could not be mad at Jungkook with his cute apology and rushed upload of his recommendation. Regardless of even the time, many ARMYs rushed to listen to the song as soon as they saw his tweet. As can be expected, the ARMY does not go anywhere without leaving their trace! Soon afterwards, Cheeze and In a Long Dream occupied the top two spots on the music website, Melon's, real-time rising hits list. The artist also uploaded a surprised screenshot of Jungkook's tweet, hashtagging #IsThisADream? 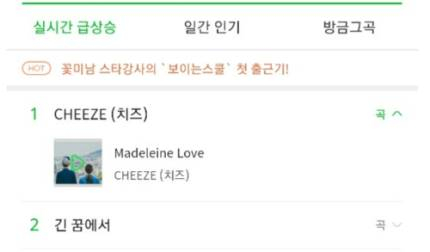 He sure made Cheeze's day too, I'm sure! If you have not already, how about going to listen to this song too?