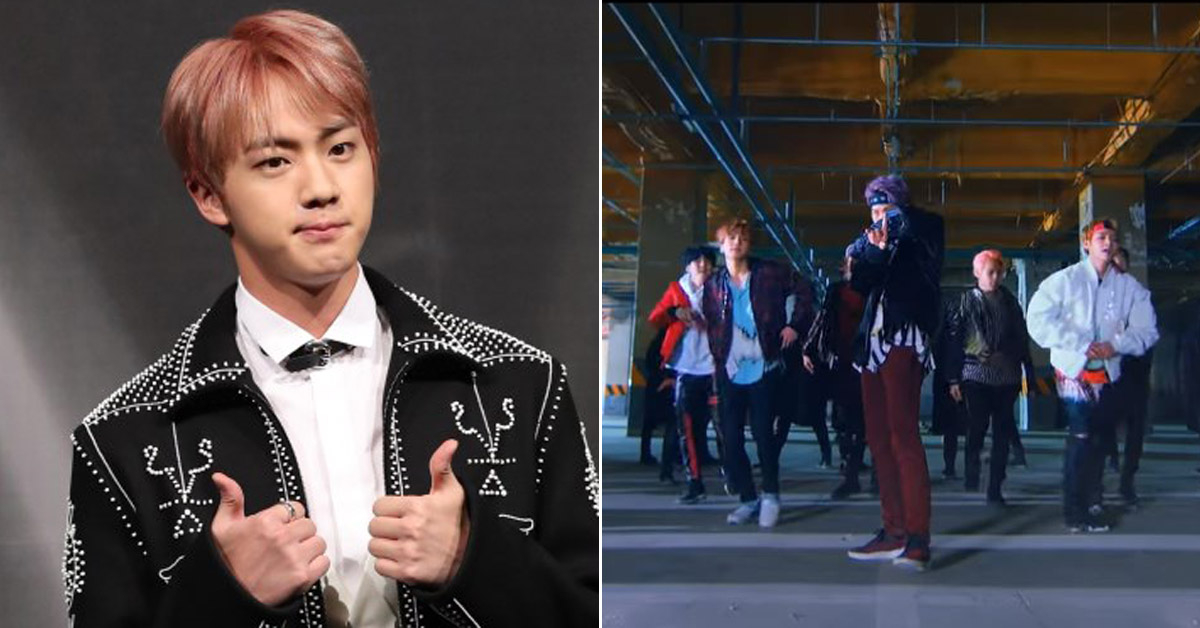 This is too amazing to be true!

The music video of BTS's NOT TODAY, a song off of the boy band's album YOU NEVER WALK ALONE, has exceeded 300 million views.

With one more music video being added to the list, the cumulative total of music video views the group has garnered are more than 4.1 billion, which is stunningly considerable. People might have watched each video more than once, but figure-wise, it signifies that out of 7.3 billion population, approximately 56% of the world's population has watched their music videos.

BTS has been consistently setting milestones over the past few years. Perhaps it wouldn't be a vain hope to hear the news that the 7 stars made it make the number go from 56% to 100%.