Fans Suspect BTS Will Make Their Comeback In... 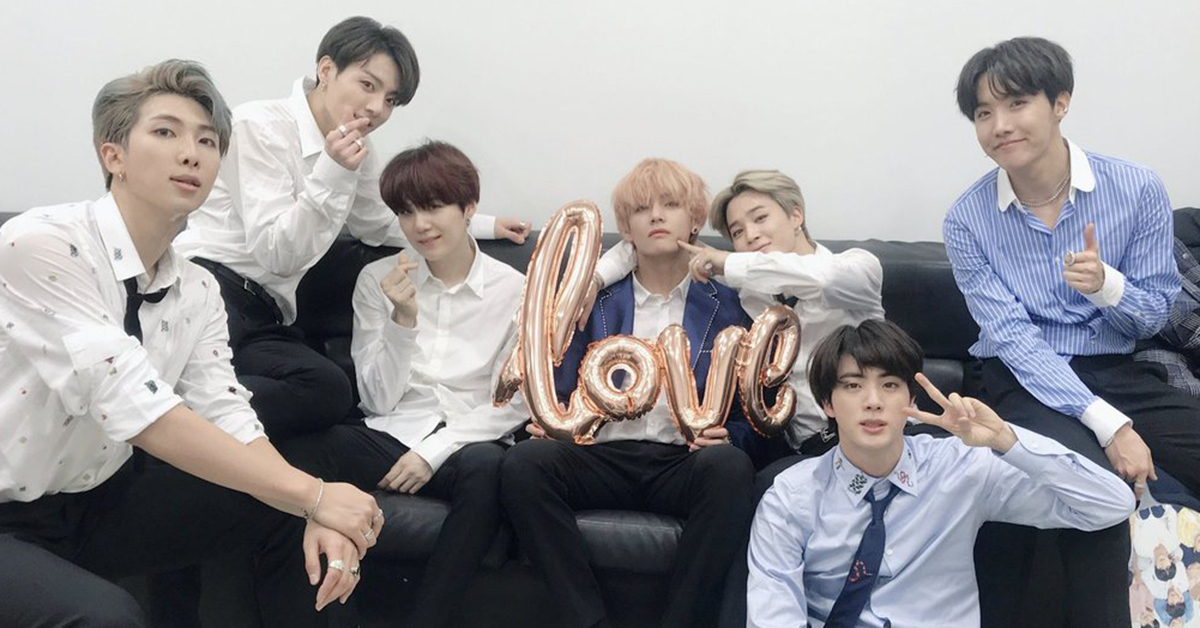 
ARMYs have been doing their research, and there is a rumor going around now regarding when BTS will be releasing their next comeback.

Every day is a day closer to comeback!!


The fact that BTS members have been dutifully working on their new album is no secret, as they have mentioned it multiple times now in different instances. However, there is yet to be any official announcement from their company, BigHit, regarding a new BTS album. ARMY has then had no choice but to strain their brains and reckon a possible date.

Based on the official BTS BigHit website, the last "Love Yourself" tour performance is scheduled to be in Bangkok, Thailand on April 7th. Right below that, there is a new section for "Love Yourself Speak Yourself," pointing to a new series of tour concerts. The first date of this concert is on May 4th at Los Angeles in the United States. 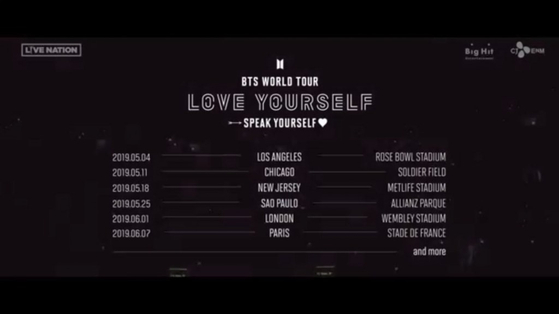 
Based on 1) the posted concert dates, 2) the clear separation of tours and the month of no posted activities in between, and 3) the already hinted-at, coon-to-come-out album, most fans have come to agree that it only seems logical that BTS's new album should be released sometime probably around the middle of April.

What's more, April 17th in particular is a date that just keeps coming up with BTS. Their comeback trailer for Hwayang Yeonhwa pt. 1 came out on May 17th of 2015, and their current webtoon series, Save Me, is scheduled to end on April 17th this year. Fans are therefore thinking, if their album is to come out on a Friday, it is quite likely that their comeback could be on April 19th.


What do you Voomies think? Does that seem like a plausible speculation? Or do you have some ideas of your own? Leave us a comment and let us know what you think!