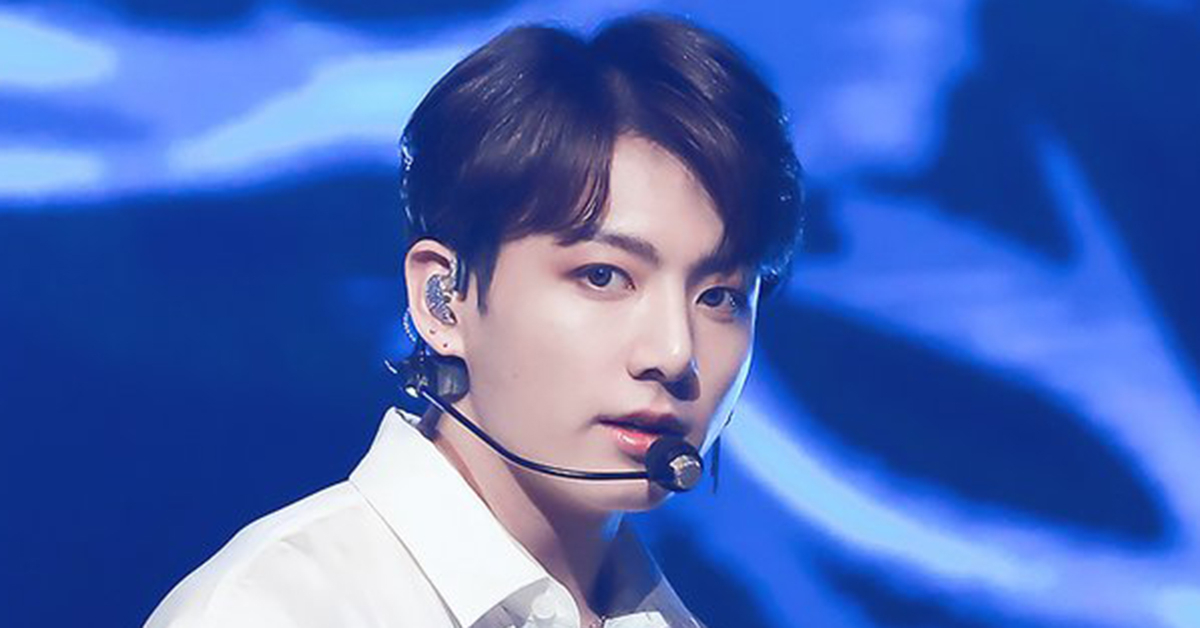 
"I am thankful that we can be your strength even through small actions." That is what Jungkook said after reading a fan's message saying that they wanted to quit something that day, but decided to start again thanks to BTS.


Jungkook occasionally uploads covers of him singing other artists' songs, introducing the songs he likes to ARMY. Thanks to Jungkook's uploads, the original songs that he covered often soar in popularity as countless ARMY search for the song. (Downy fabric softener, anyone?)

The spin that Jungkook takes on his covers of these various songs, featuring his beautiful voice, are what ARMY love best. Let's take a look now at six covers that our golden maknae sang that racked up many hits.

Roy Kim - Only then

Last year on "White Day," the 14th of March where boys give sweets to the girl they like, Jungkook prepared a special present for his ARMY, and released his cover of this song. With "half air and half voice," his breathy vocals give a new feel from the original that fans of both artists can enjoy.

Jungkook confessed his loyal fanship of IU as he uploaded his cover of IU's song. The tranquil melody matches exceptionally well with his emotion-filled deep, appealing voice.

Posted last January as a tweet, Jungkook's BREATHE cover consoled and encouraged many listeners. He showed his love for ARMY once again by saying, this is a song for me, as well as a fan to my fans." And although we cannot be 100% sure of the cause, after this song went up, Lee Hi's original soared the music charts.

The tweet Jungkook posted of his cover of all of my life by Park Won was an instant hit, and won the title of "Golden Tweet" last year, as it had racked up an astounding 6.5 million views. Just goes to show how much Jungkook's voice can relieve people's tired ears with his lovely voice.

Lost Stars from the OST of the hit movie, "Begin Again" was quite a popular song here in Korea when it came out. Jungkook, too, did his own remake of the song and interpreted it in his own way using his unique voice. His dreamy vocals go well together with the overall feeling of the song.

When Jungkook first uploaded his cover of Charlie's popular song in 2017, the original hit the charts of a few different websites. Charlie himself took notice of the video, and made a cute mistake as he left the post, "Love this Jungcook." Later, they even performed the song together on the 2018 MGA stage.


Do you have any other favorite covers from Jungkook or any other K-pop artists? Let us know in the comments!