BLACKPINK Is Going To Be On Famous American Shows 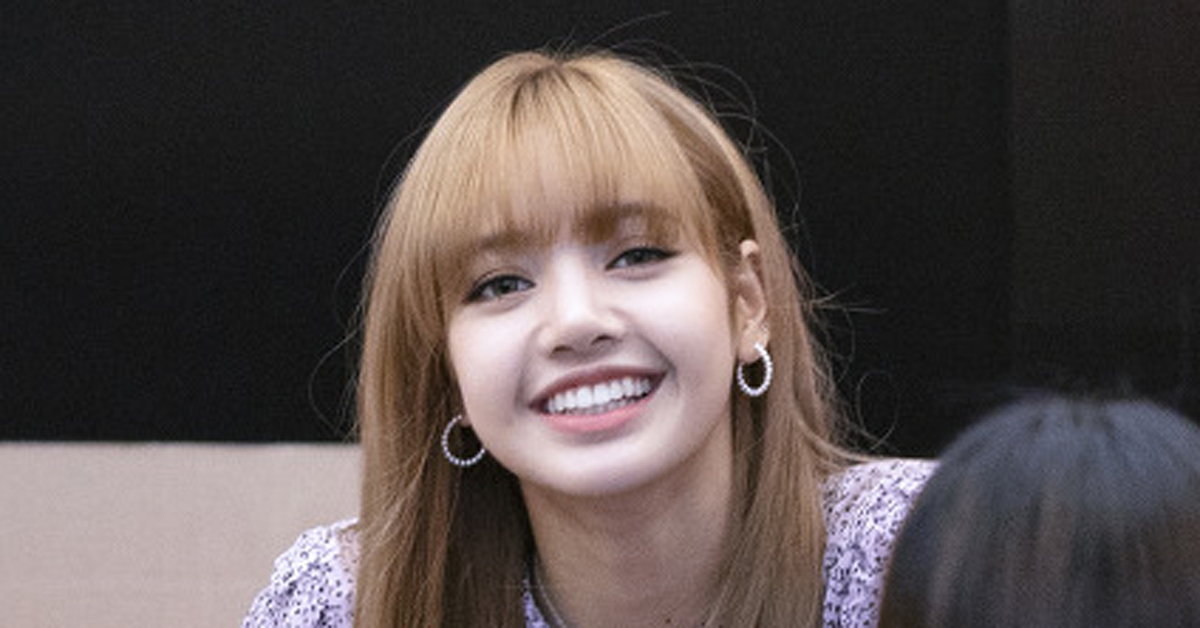 I bet more is coming soon!

With K-pop trending big time in the U.S., BLACKPINK is spurring its career in the states by setting their apperance on American shows in concrete.

On the upcoming 12th this month, the Korea's one of the most popular girl groups is known to be on the America's popular morning news show, Good Moring America, GMA. This is the girls' first appearance on an American show. As the show the girl group is set to perform live at Time Square Studio for the show with the highest viewer ratings among American morning shows, it is deemed that they are off to a great start.

This is the first time for a female K-pop group is making its appearance on GMA while it is the second time as a K-pop group subsequent to BTS.

With the news already being stunning for K-pop fans, this is not it. In addition to GMA, BLACKPINK is confirmed to appear on another American show called The Late Show With Stephen Colbert on the 11th at Ed Sullivan Theater in Manhattan, New York. The venue is well-known as the place where the Beatles had their first debut performance in the states.

This show also has the highest viewer ratings for a late night talk show with a lot of big names in diverse fields such as music, politics and etc, have made their appearances in the past.

Since BLACKPINK is a certified performer, fans are paying attention to how great their stage presence is going to be at the shows.

Guess more international recognition for the K-pop group is on the way!