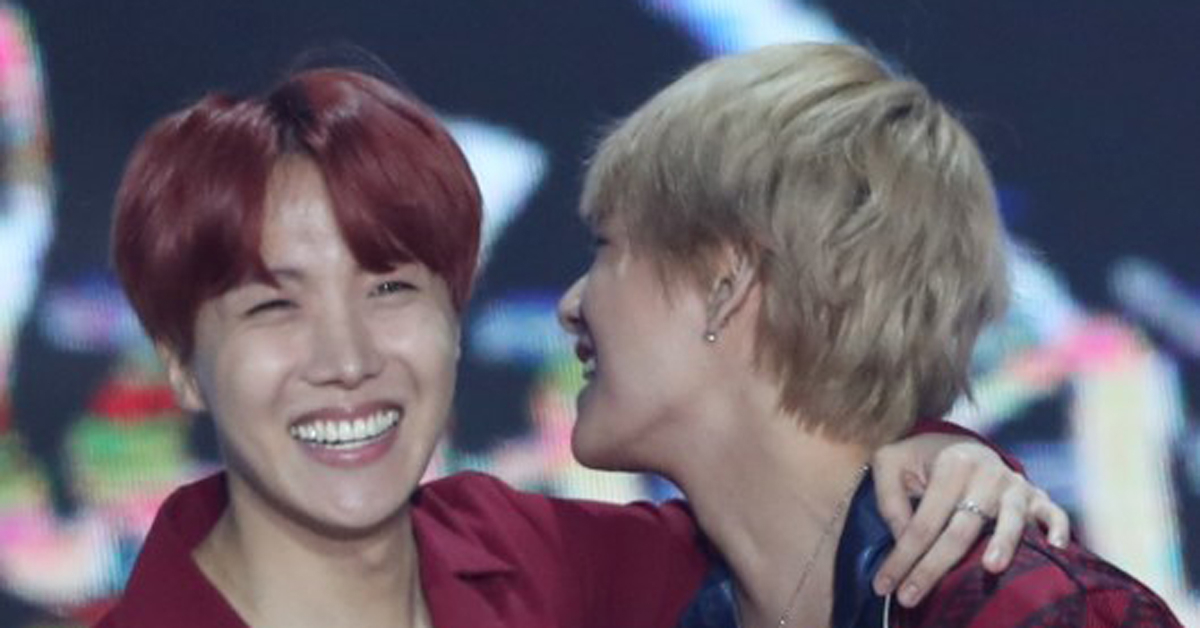 
BTS is known to be set to participate in the 61st GRAMMY Awards for the first time as a Korean artist.

Hope to see them as a recipient too!


As it has been announced by the GRAMMY, BTS isn't qualified, more like overachieved to be exact, for a Best New Artist nomination due to the GRAMMY's own standard.

Lots of fans were bummed at the disappointing news. However, a news that is invigorating enough for fans has come up. It is that BTS is set to present an award at the GRAMMY' that is planned to be held on the 10th of this month at Los Angeles Staples Center with which category the world-famous group will present undecided yet.

As it is the first time for Korean Artists to take part in the world's most prestigious awards, K-pop fans are more than hyped to learn the news and it is being highly anticipated.

Meanwhile, fans who heard the news are showing their pleasure by saying "You can't spell gRAmMY without ARMY"