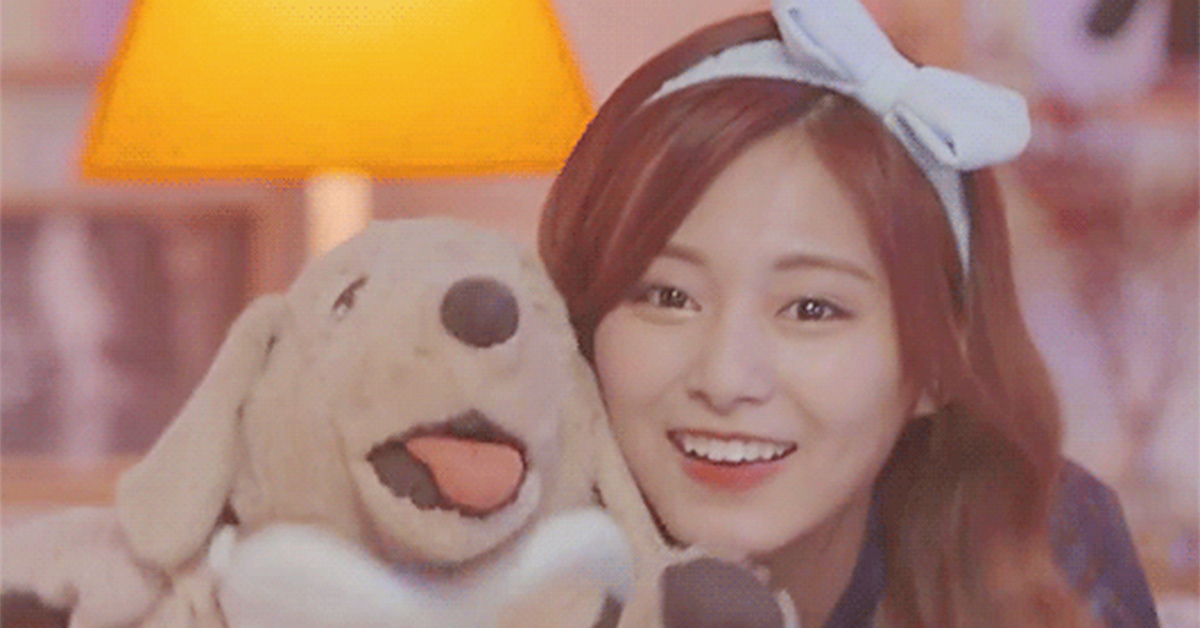 
They are so adorable!

2 days ago, TWICE Tzuyu posted a number of photos of her favorite puppy doll with a caption that goes "I will do my best at the show today~ll be back soon so take care of yourself I'm sorry. Your face has gotten thinner I think it's because I've washed you too much. Sorry again".

In the photos, the stuffed doll is lying in the bed sideways with a blanket covering the doll up to its neck as if the puppy doll is actually sleeping.


The puppy doll that Tzuyu cherishes so much is called Minjoong. People were very curious about the reason why the doll has such a name that a man would have. She said, "I named it Minjoong because I was thinking about what to name it.". For those who do not speak Korean might have a hard time understanding what it means. In Korean, "be thinking about" can be translated into "Gominjoong". So Tzuyu took the "go" out of "Gominjoong" and simply named the beloved doll Minjoong. When this somewhat creative yet eccentric way of hers to name a doll was disclosed, everyone burst out laughing at how cute she is.

Minjoong is known to have kept the idol company since her pre-debut 4 years ago. The year before TWICE members made their debut, they went to IKEA to purchase furniture because they had to move into the same apartment to live together. That is when and where Tzuyu got one of her best friends. There is a video of Tzuyu playing with the doll right after she made a purchase at IKEA. She seems genuinely happy as a dog lover.


The 4-year-old friend of hers has frequently been spotted on various clips and photos. V Live especially is a platform where Minjoong makes its appearance the most. It is known among fans that the doll lover has constantly been trying to keep it by her side even in the videos so that viewers could appreciate how cute the doll is.


Many fans showed interest in the doll and even said that when they saw the doll, they were highly induced to buy it. The original name of the product is GOSIG GOLDEN. It can be found on IKEA's online website and it costs 19,900 KRW, which is roughly 20$ in U.S dollars. It is 70cm tall, so it will be big enough for a person to hug it especially while sleeping or lazing around on a sofa. 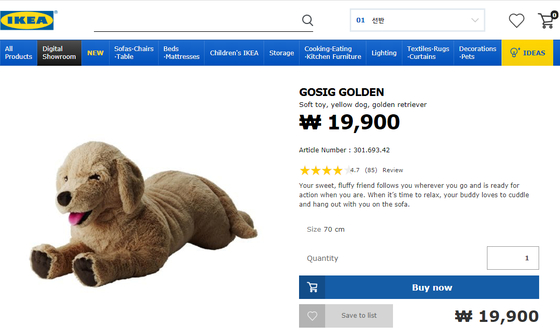 
If you make a hobby of collecting dolls or want a cute doll that can stick by you all the time, this stuffed puppy doll will definitely live up to your expectation!