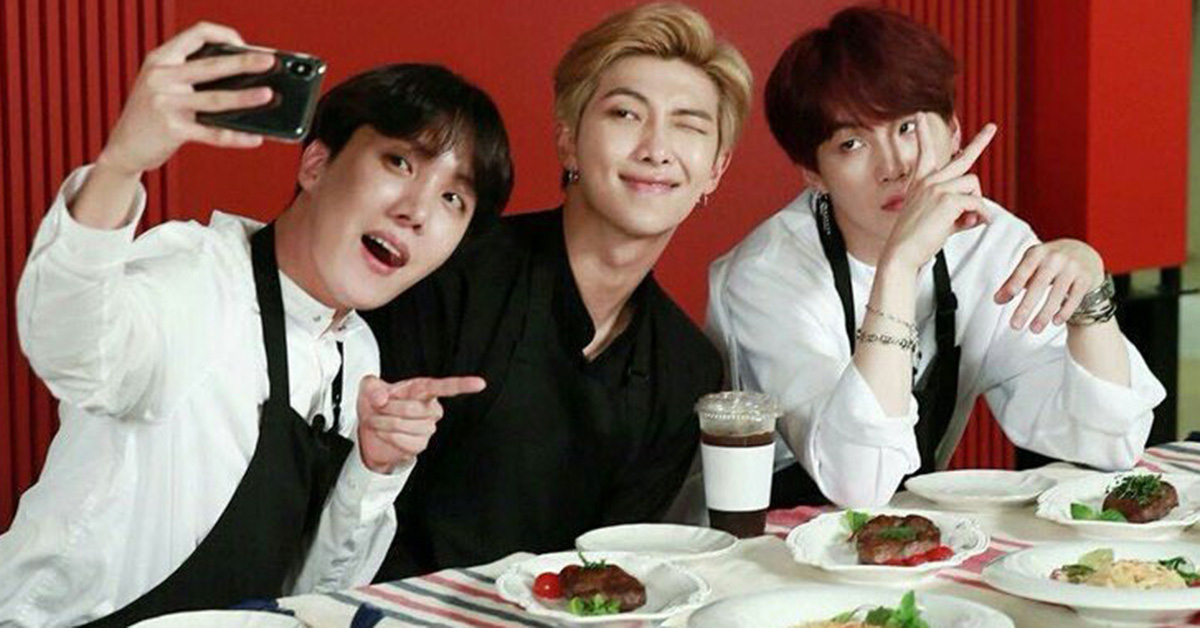 
On the 57th and 58th episodes of Run BTS!, BTS tried making Italian food with the help from chef Park, Junwoo. BTS divided into 3 groups to compete with each other with the food they made and the chef was the judge to decide whose dish is the best.

Is it for real that I can have food that BTS made?!


There, each team cooked their own dishes with ingredients such as beef tenderloin, sirloin, and chicken along with different types of pasta.

Even though Team Ref (RM, J-Hope, Suga) won and other team lost by a small margin, every dish they made looked so scrumptious that lots of fans showed a great deal of desire to try the food that the world-famous boy band made.

Recently, Ondabile, the restaurant where BTS and chef Park filmed the episodes of Run! BTS at made an announcement that the dishes that BTS made are going to be on the menu from January 25th to March 9th. 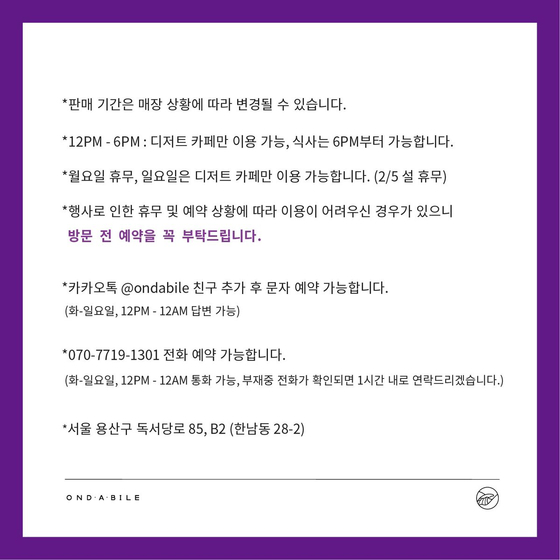 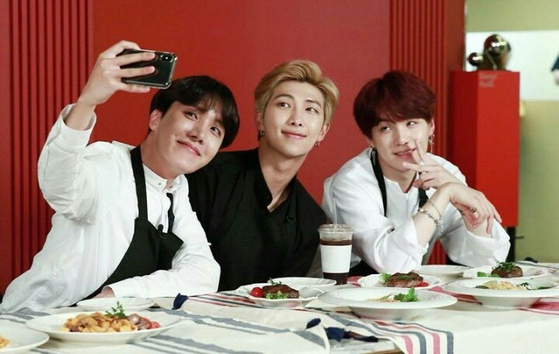 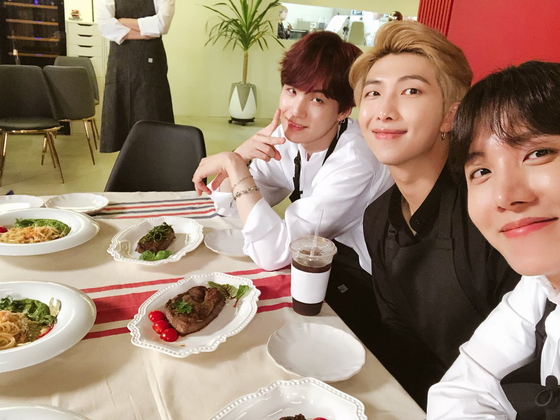 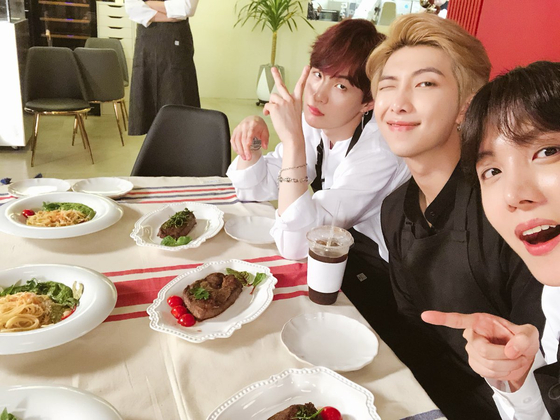 
Those who want to try the BTS members' signature menus should definitely visit the restaurant and have some nice flavors on your taste buds with the Italian dishes that are acclaimed by the chef and the BTS members.