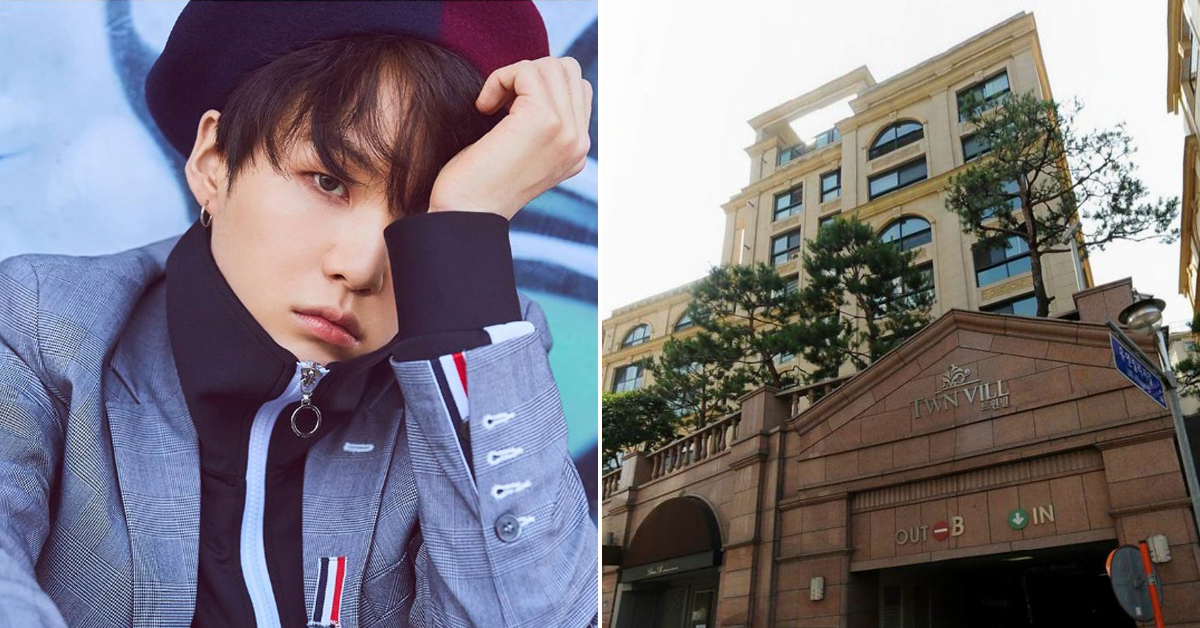 
It is reported that BTS Suga purchased a luxury apartment in one of the most affluent neighborhoods in South Korea.

Don't expect any less from worldwide superstar, young and rich! 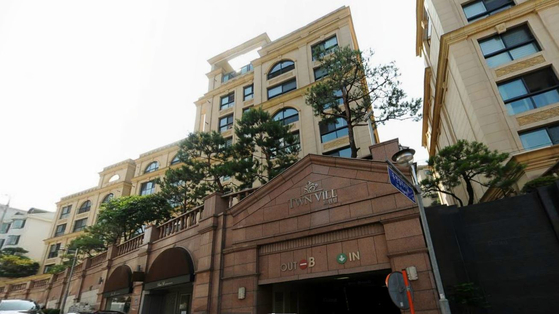 
On the 20th of January, Biz Hankook reported that BTS Suga bought a luxury apartment around August of last year at a price of 3.4 billion Korean Won, which amounts to around 3 million U.S. dollars. The apartment is located in the prominent villa complex of UN Village and is one of the most popular neighborhoods amongst the Korean Chaebol, family clans who run the most prominent conglomerates in the country. Of these, a large portion of the Jung family of one of Korea's largest automobile companies, Hyundai Motors, lives in this complex. 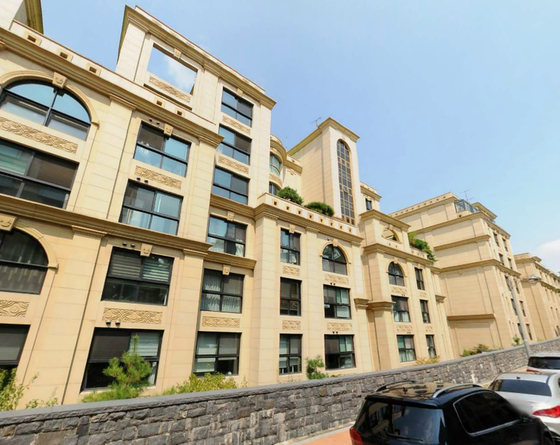 
Before purchasing this house, BTS Suga was known to have lived in a small flat around Samsung Joongang station in Seoul. According to the sources reporting, it is supposed that Suga bought the house without a loan. 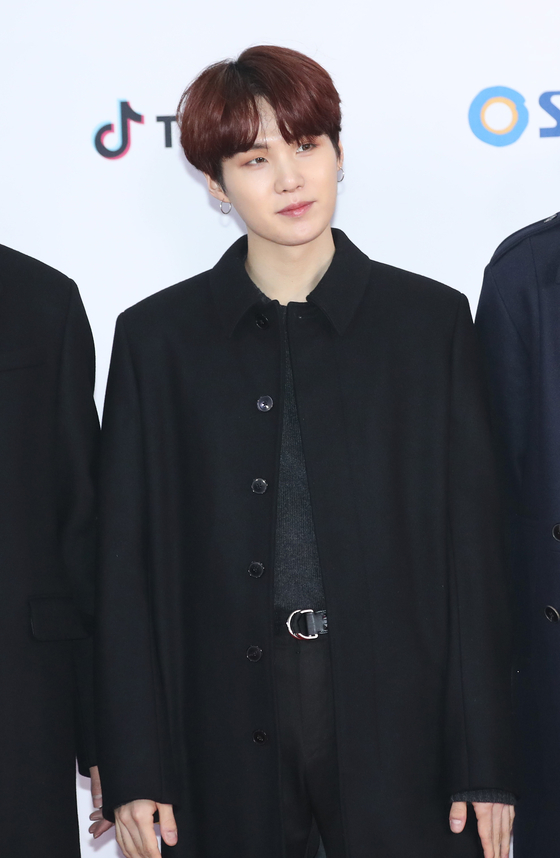 
Taeyang from Big Bang was known to have lived in this area until he left to complete his military service. Other well-known Korean celebrities are also known to reside in this very same neighborhood. 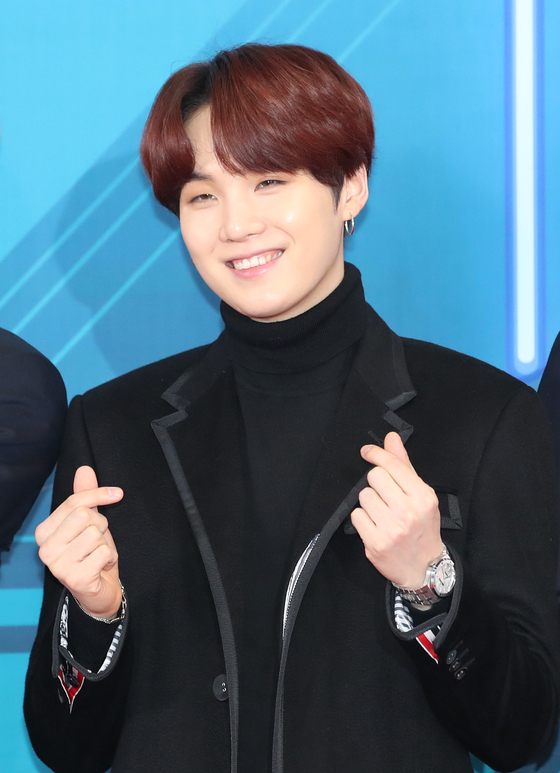 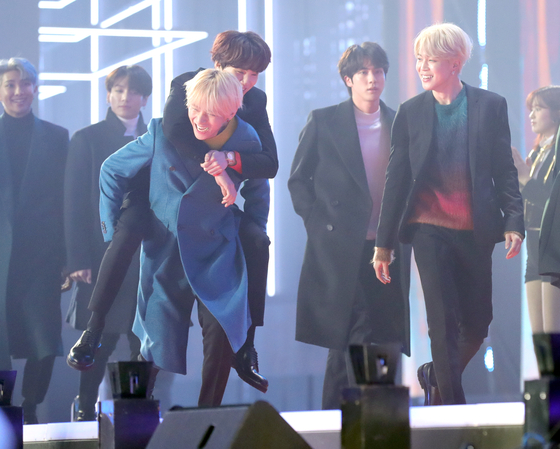 
BTS Jin had also gained the media's attention for purchasing a luxury apartment around the end of last year. Jin's and now Suga's purchases testify to BTS's growing stardom and the direct changes that occur in the stars' personal lives. Starting from up, these idols have come a long way and it can be said that maybe they, more than anyone, deserve the life that has opened up to them.