Last week, on the 19th of January, BTS Jungkook picked up the phone of a fan, who had accidentally dropped it while taking a video of Jungkook during the BTS LOVE YOURSELF Global Tour in Singapore.

Is this for real? 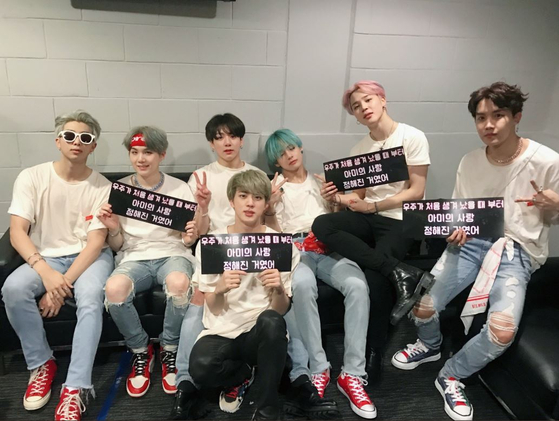 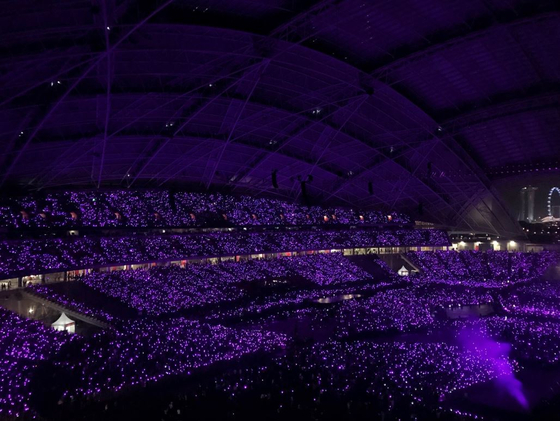 
After BTS successfully completed their of end-of-the-year award ceremony performances, they were finally able to go back to their LOVE YOURSELF Global Tour. Following Japan, their next stop was Singapore where, as expected of world-class stars, they put forth a powerful yet high-caliber level performance. 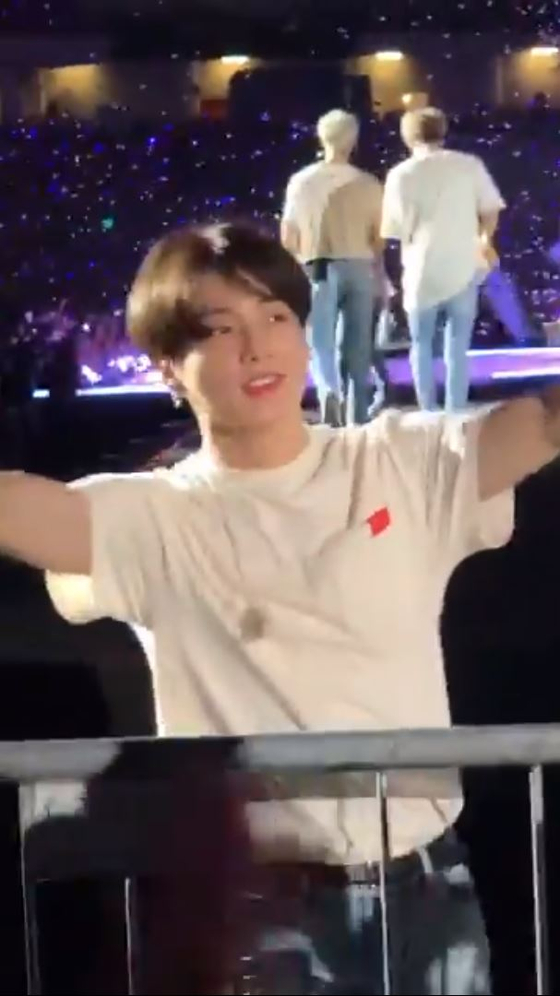 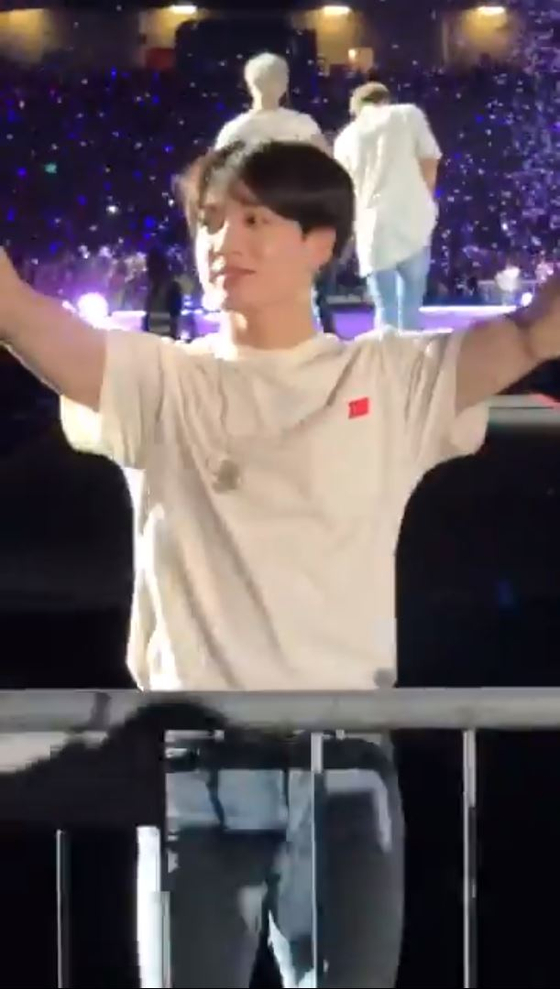 
Though each of the members showcased their personal charm, it was Jungkook who really made the day. In order to greet the fans more up close, Jungkook had come down from the stage to where the audience was standing. Making eye contact and waving at each fan, Jungkook greeted the fans with utmost sincerity expressing his gratefulness and appreciation. 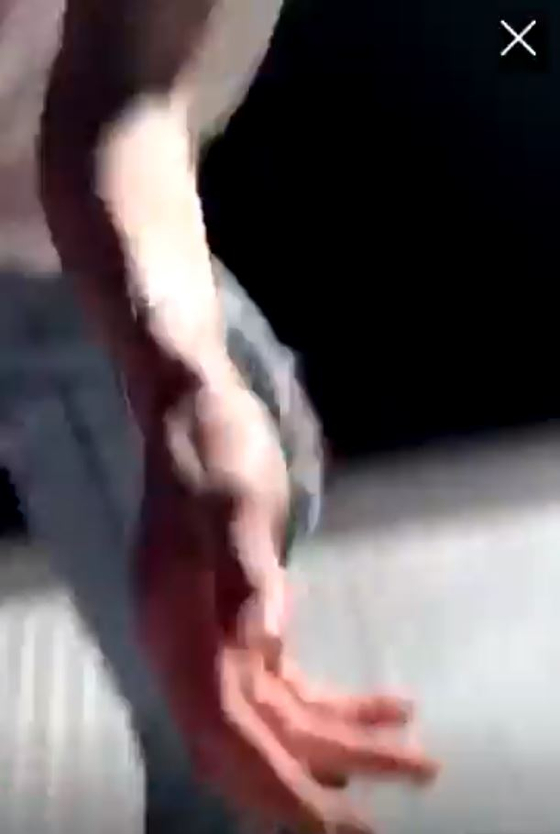 
Suddenly, in the midst of the frenzy, one of the fans dropped her phone. causing it to fall inside the fenced arena where Jungkook was standing. Despite there being multiple security guards in the when Jungkook saw what happened, he leaped towards it and picked it up. Then casually handing it to the fan who dropped it Jungkook went right back to waving his hands at the fans.


The fans who saw what happened exploded in a roar. Many fans caught the moment on camera and uploaded it on their personal social media accounts. The netizens' response was no less explosive. "Even his personality is perfect," "Jungkook is such an angel," "This is why we can only fall for him," fans commented in response to the video that was uploaded.