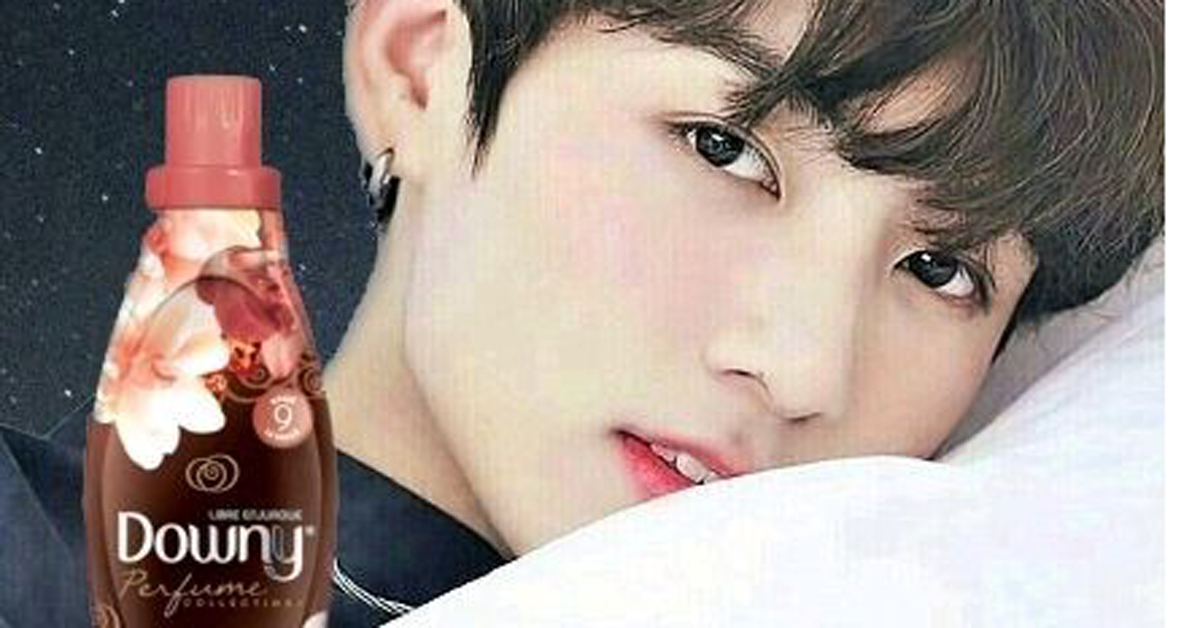 
One mention from BTS Jungkook of the kind of fabric softener he uses, the item went out of stock almost overnight, to the point that even Jungkook himself wasn't able to restock his softener.

Way to go ARMY, you did it again! 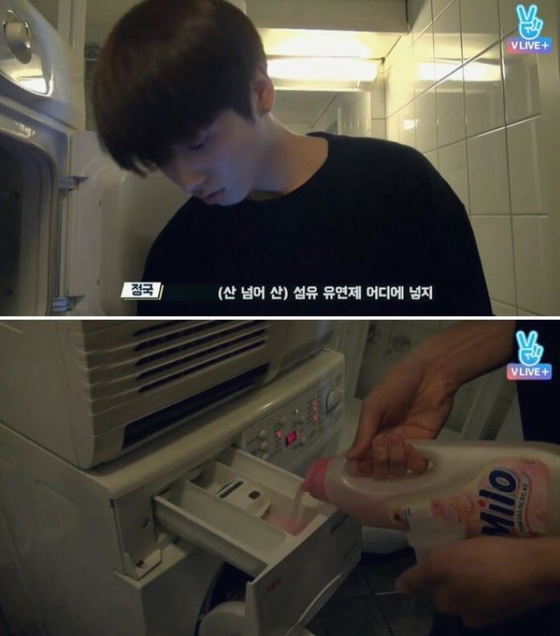 
Known among the BTS members as the "Laundry Fairy," or the "Laundry Elf" Junkgook was already well-known among his fans for being responsible for the laundry of the whole team. 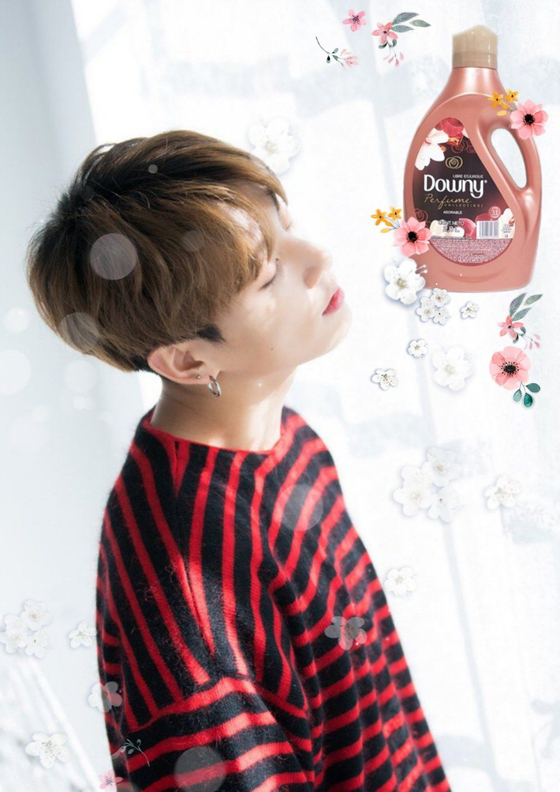 
Not only had Jungkook once joked before that he wanted a drum washing machine as a present, been mentioned countless times, leading many to put Jungkook responsible for BTS's clean and fresh clothes. Often times Jungkook is known for saying goodbye to his fans by remarking "I better go wash up and do the laundry and sleep! Goodnight ARMY." 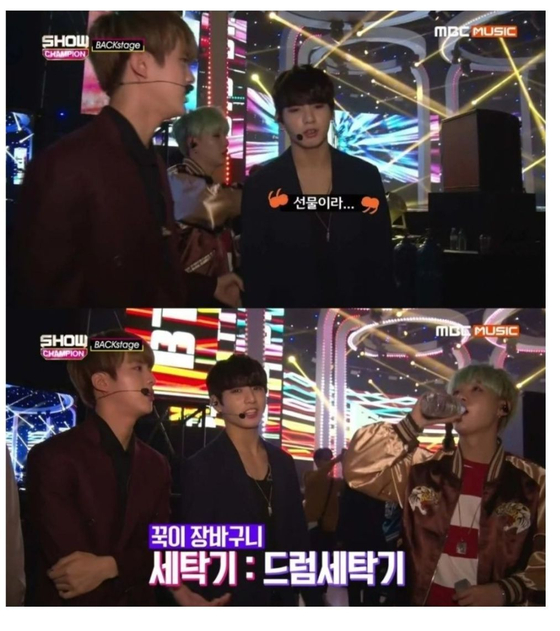 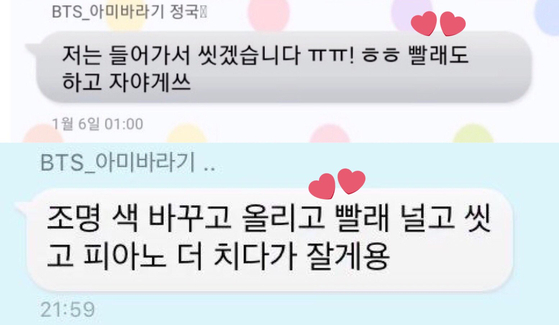 
Thus it is no big wonder that on the when Jungkook chatted with his fans on the BTS official fan page, the topic of laundry came up. At one of the fans' about what kind of fabric softener he uses, Jungkook replied "It's Downy. Adorable ." 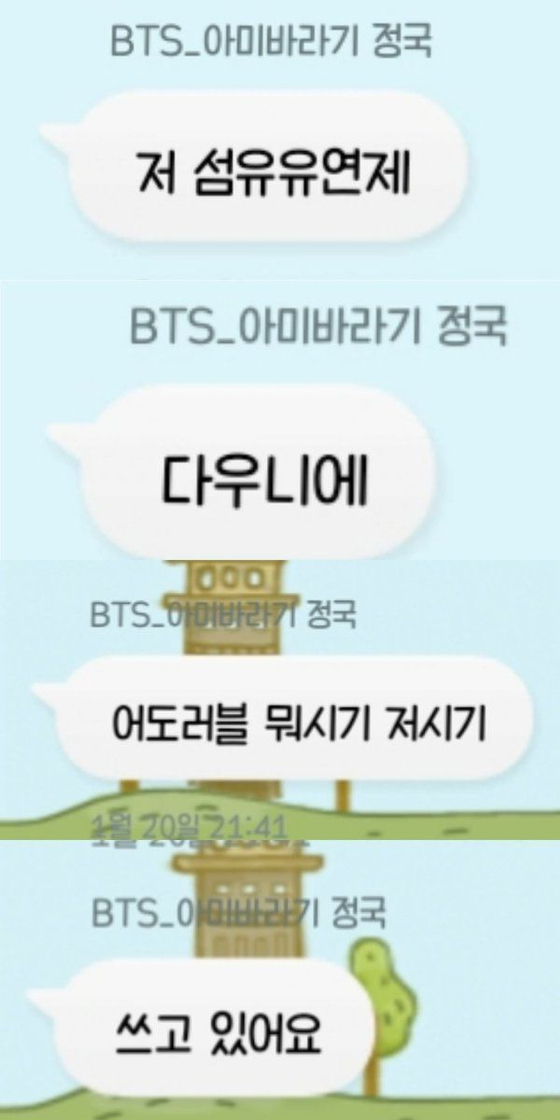 
At this ARMY moved fast. Excited at being able to share the same scent of the person you love, BTS fans spread the word down the line and one by one ARMY started to stock up on their share of Downey Adorable fabric softener. Other fans began to edit photos with Jungkook and BTS advertising Downy Adorable.  Downy Adorable also soon became the top search word for increase in search frequencies on the Korean search engine, Naver. 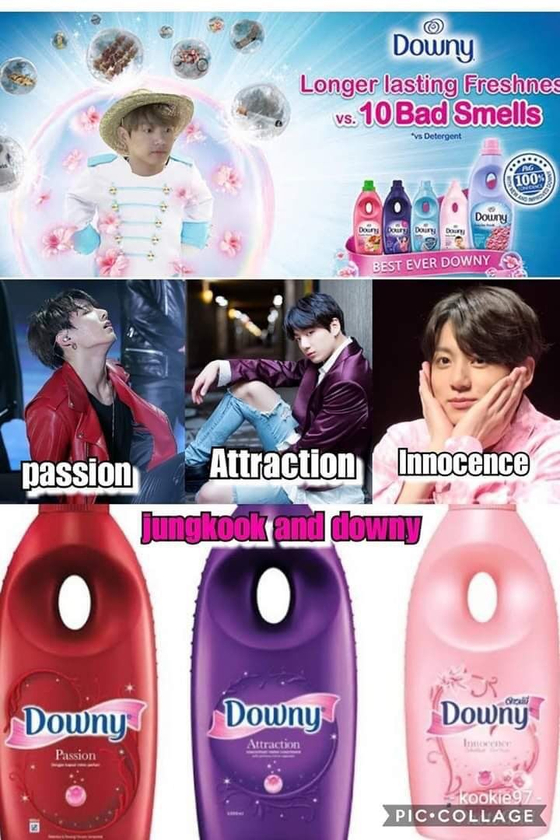 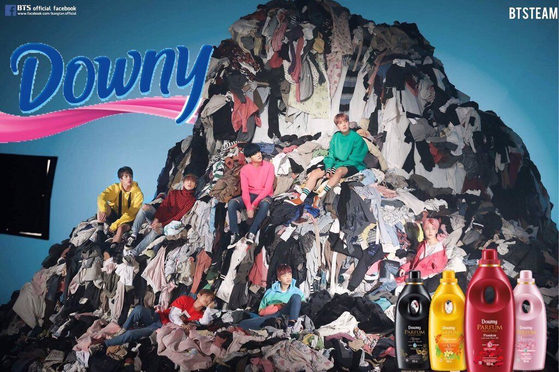 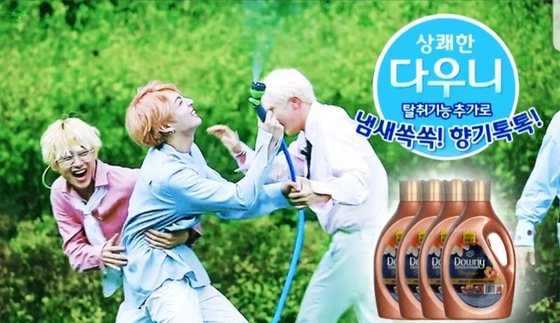 
On the 21st of January, Jungkook posted on the BTS official twitter: "ARMY...I had to go buy my fabric softener because it was running out but...it's all out of stock." With a purple heart and a hashtag saying "ARMY is so great," Jungkook expressed his surprise and thanks towards his fans who responded so well, and so fast.


Pleased at Jungkook's fast response and appreciation of their actions, fans replied in varied comments, saying "He's so adorable," "Obba~ I'll buy you a fabric softener," "As expected of World Class Bangtan," "OMG So CUTE." Another netizen "I swear if Downy doesn't send Jungkook one year supply of fabric softener in Adorable, then what's the point?" Many parents have also commented on how their children suddenly took an interest in laundry and how, just like that, kids started to do their own laundry. The changes BTS brings are quite drastic and literal and much more close to home than anyone would expect. Then again, how could we ever expect any less? 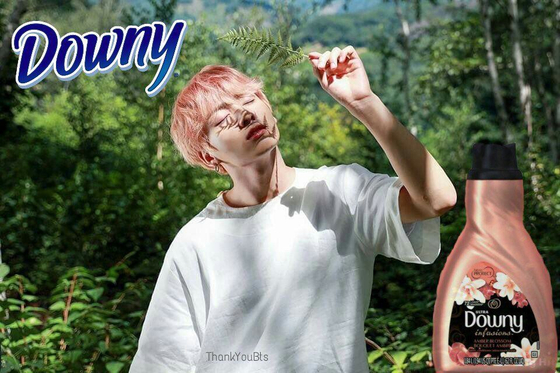