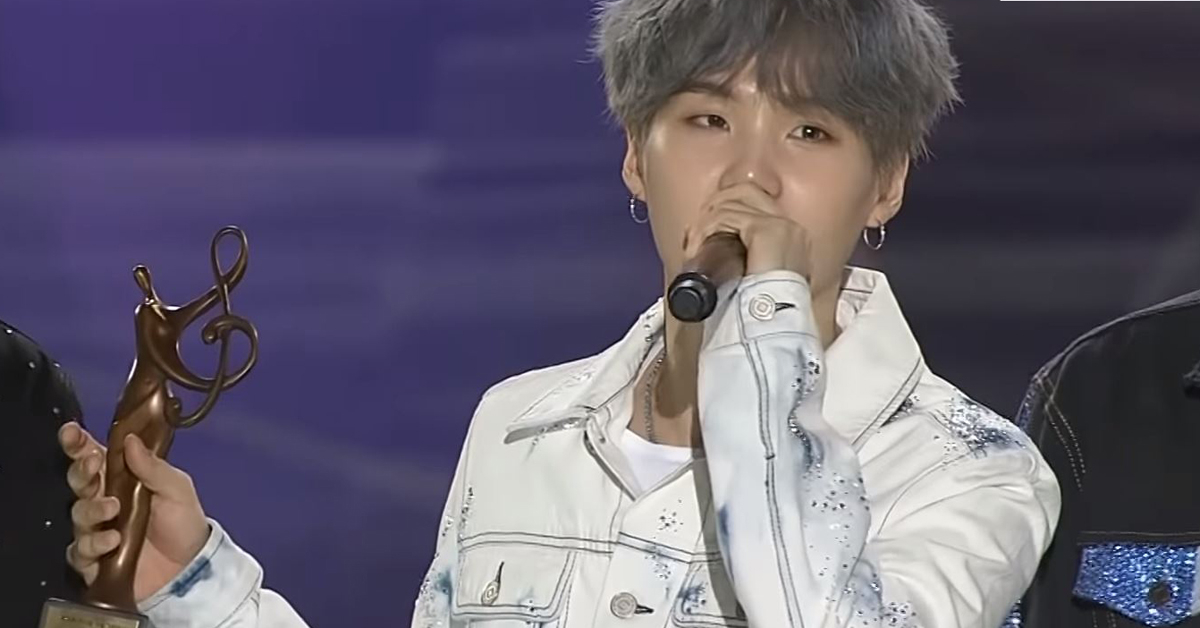 
BTS received the Grand Prize or Daesang at the High One Seoul Music Awards, but revealed that they did not have the luxury to enjoy it as they needed to go straight to work on their next album.

Fans worry that the BTS members are overworking themselves... 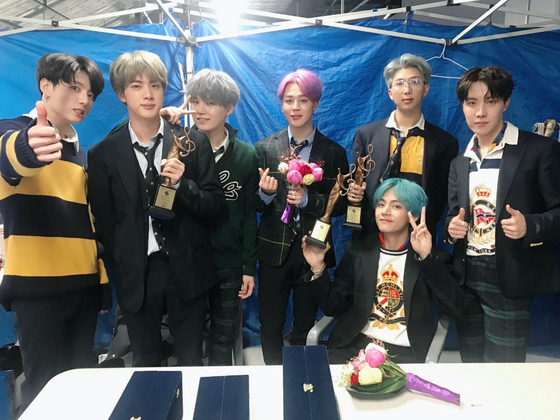 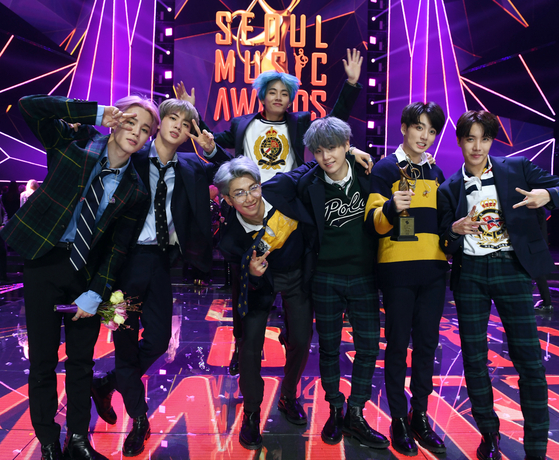 
This past Tuesday, on the 15th of January High One held the 2019 Seoul Music Awards at the Gocheok Skydome. On this day BTS received a total of three awards including the Bonsang and the Best Album Award. 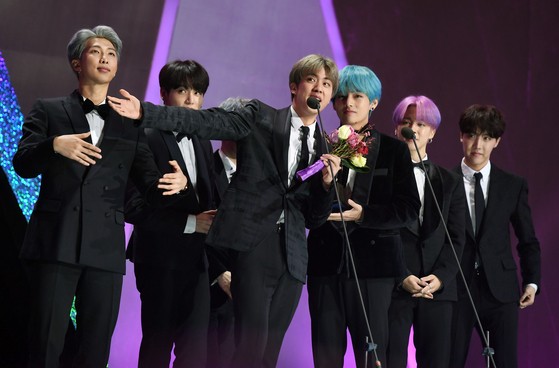 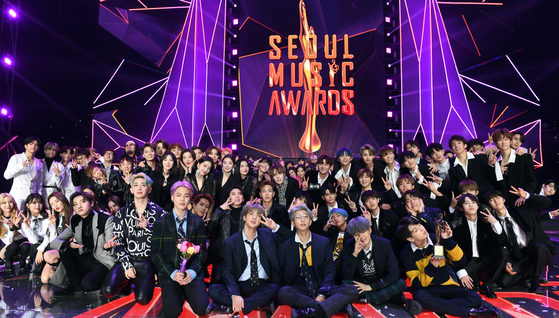 
After the awards were announced each of the BTS members made a short acceptance speech starting with the leader, RM. After they expressed their gratitude and declared their resolutions in the next year, the MC
Sin Dongyeop asked the team "What will you guys be doing afterwards?" 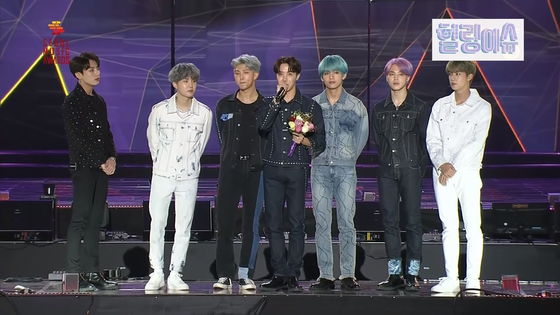 
At this question, Suga came up to the mike and explained that "because we are currently working on our next album, we probably need to go do work afterwards." At this, fans let out a frustration-filled roar, as if they felt it was unfair for the seven stars of the day. 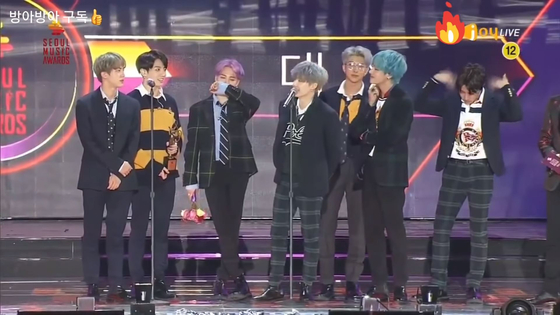 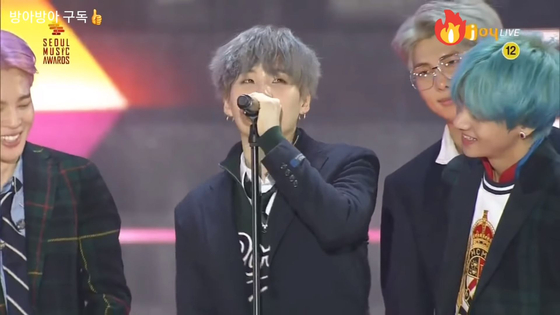 
BTS, who had ridden on a wave of popularity this last year racked up, quite literally, a total of fifty-one awards. This was a result of their passion towards music and their sweat and determination. To this hardworking group many netizens sent cheers of encouragement, "They have a perfect pro mentality," "They deserve all the awards they got!" "I just hope they don't overwork themselves." Though they can try, it is no surprise these international superstars barely have the time to catch their breath--even after receiving their award.