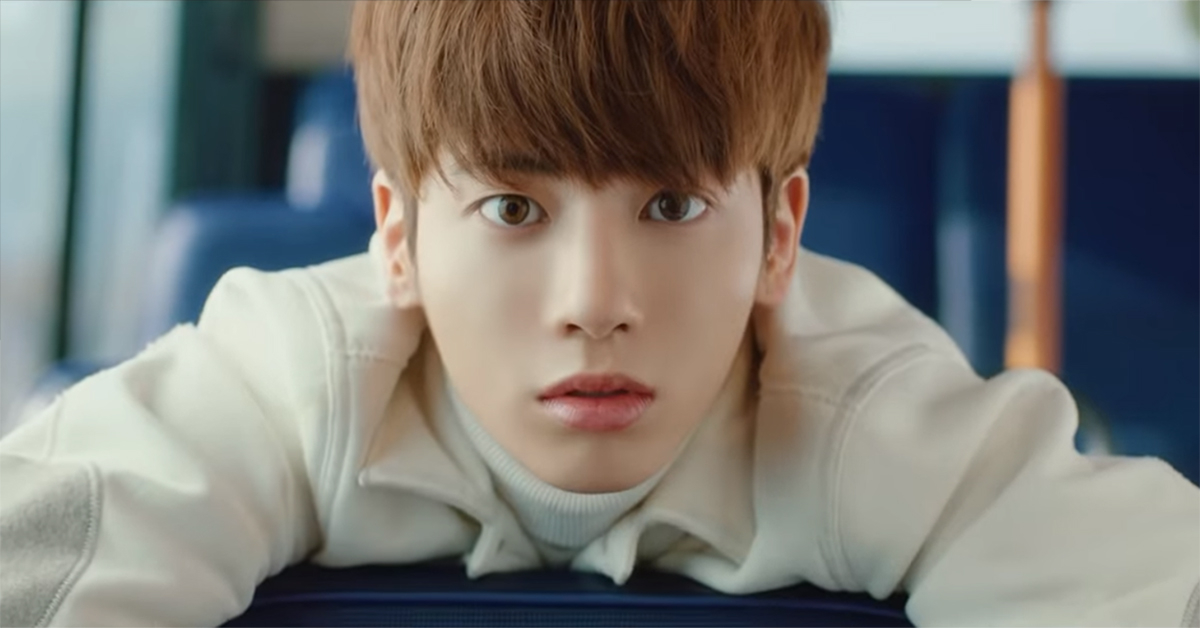 I get so excited with each new member that BigHit introduces!!


Just as with the other three members Yeonjun, Soobin, and Hueningkai, BigHit announced the fourth member on their official website and BigHit Twitter, along with an introduction video.


Taehyun, the new member, was born in 2002 and is 16 years old in international age. Very possibly the visual of the group, Taehyun has very distinct features, including his large eyes, tall nose bridge, and mischievous boyish smile. 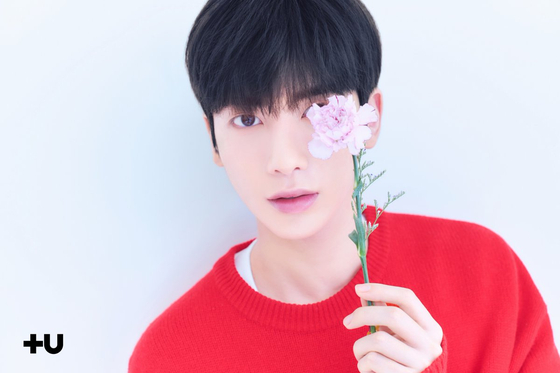 
In Taehyun's music video, you can see him going around the city, playing games on his phone and riding on a bus all to himself. New fans have already commented on the video expressing their enthusiasm for him and the new group, and his video has already racked up well over 2.5 million views within just a few hours of its release.

As the first new group that BigHit has released in six years, and coming from the same company as their sunbaes BTS, TXT is gathering quite the attention from within the K-pop and music sector in general. 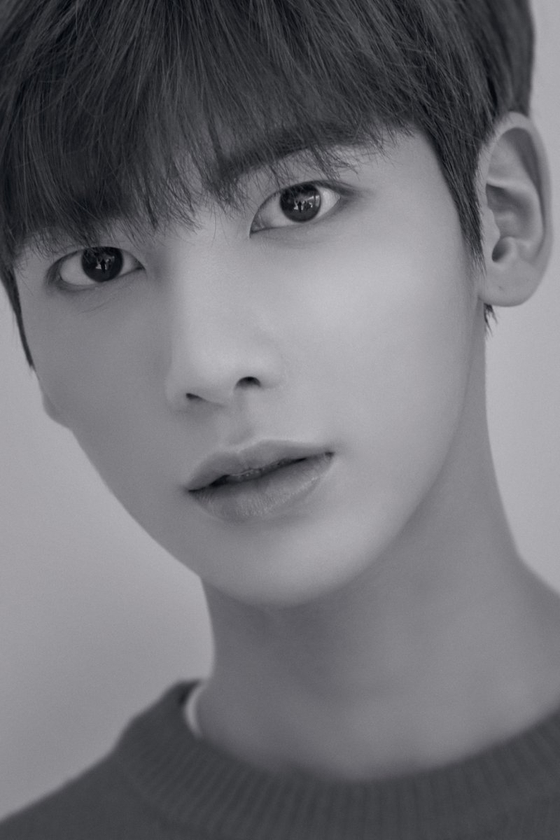 
TXT is expected to debut sometime in the first half of this year, but the exact date and the number of members is still unknown.