KPOP Girl Group Where One Member's Face is Unknown?? 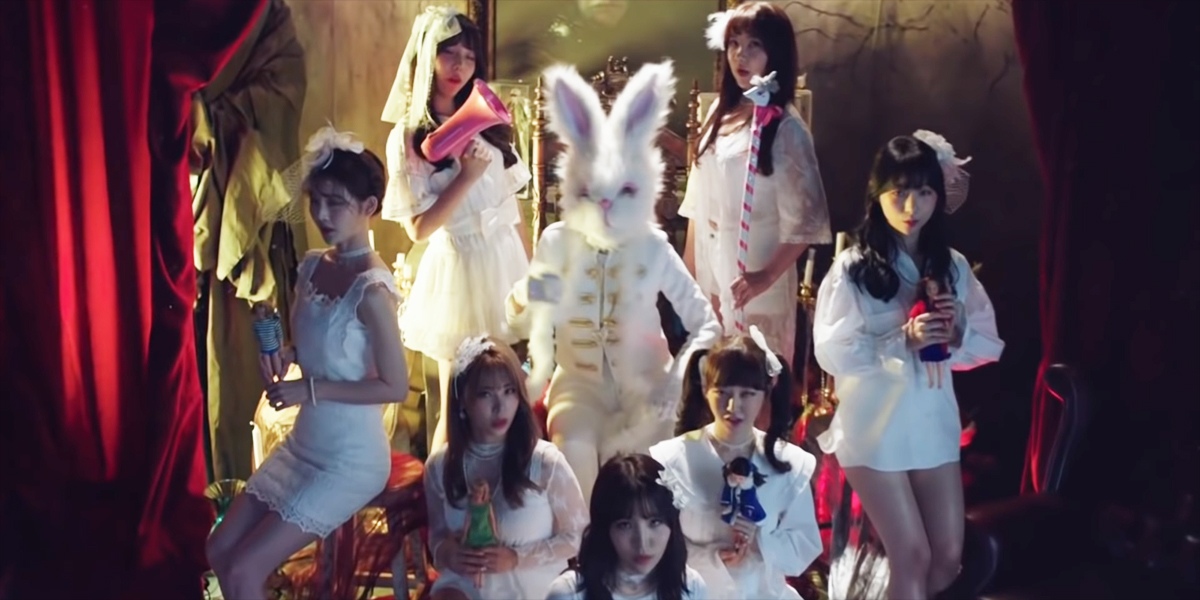 
There is a lesser-known K-pop group that you may not have heard of yet, with a very unique group concept indeed.

Member Daewang says she will reveal her face on one condition... 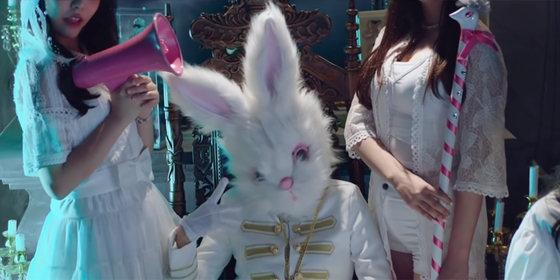 
Having debuted last October with their single Iriwa, the new girl group from My Doll Entertainment is named Pink Fantasy and has seven members- seven girls and a.. bunny? All joking aside, the group consists of eight girls, but one of them has only revealed herself wearing a bunny mask. 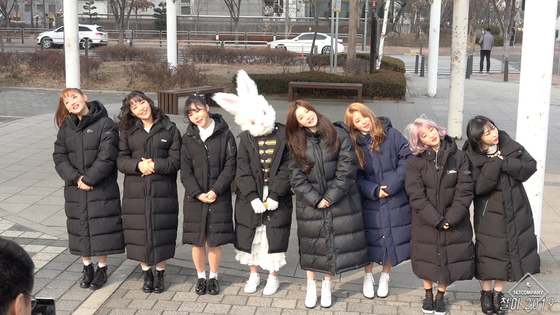 
There is still little known about this mysterious member named "Daewang," where any so-called information is just made up statistics, like saying she was born in 2189 and her height is 200㎝ (two meters), probably from including her "ears." Even in their album artwork, she is only ever seen covering her face with the bunny mask. 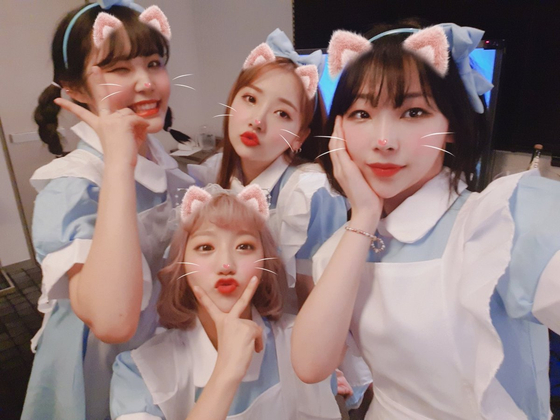 
However, Daewang has recently made a promise, saying that she will remove her mask and reveal her face on the condition that they make it to the top of the Billboard charts. 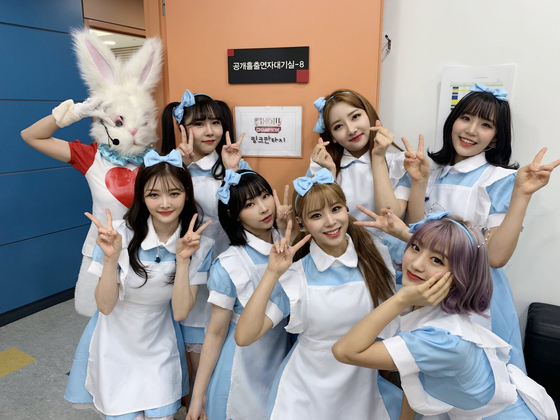 
It is a lofty wish indeed, especially for a group just starting out! But with hard work and perseverance, anything is possible! What do you Voomies think about this new group and their concept? Let us know in the comments! 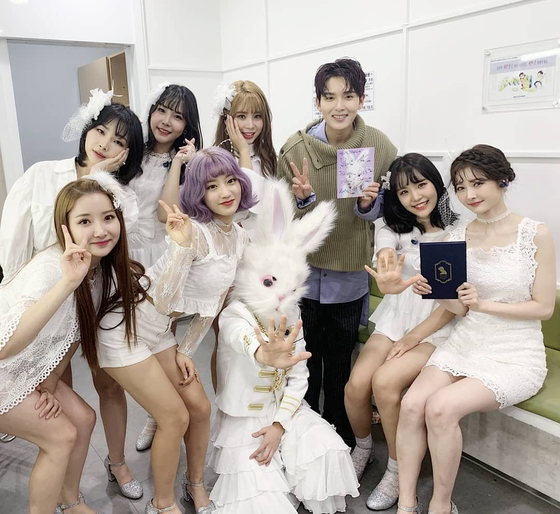