BTS, BLACKPINK, And TWICE Music Videos Were Deleted On YouTube 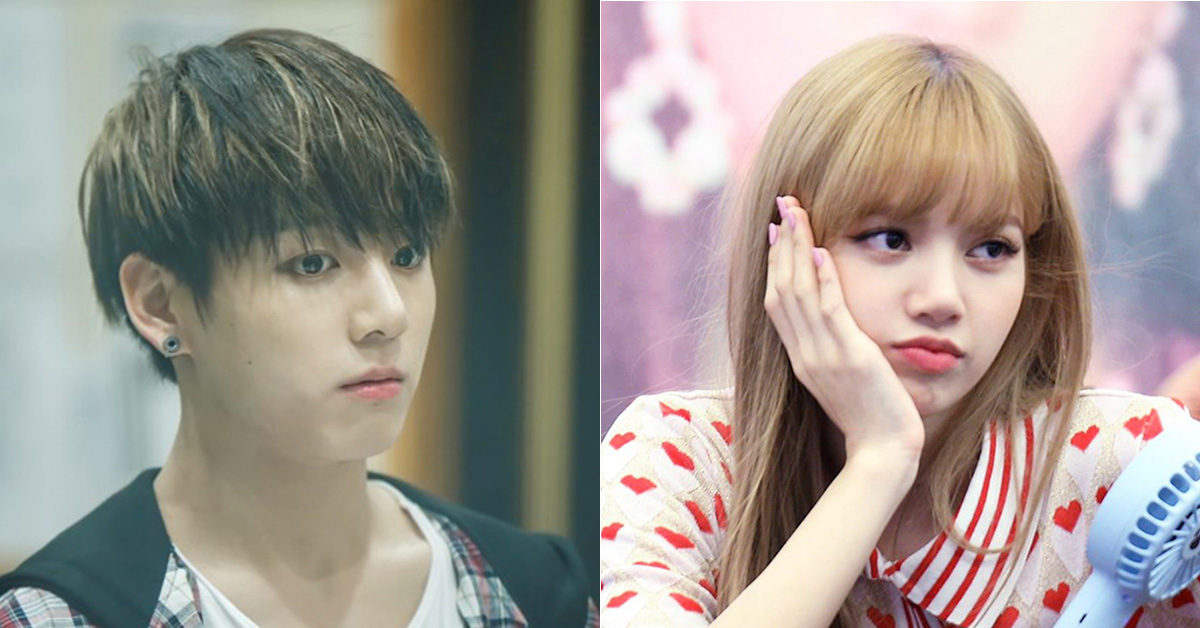 
Popular K-pop idols' music videos were deleted on YouTube and it caused confusion among K-pop fans.

Why did it happen?! This should never reoccur


On the 15th at around 9:00 PM, it was found out that some of K-pop music videos from BTS, and TWICE were deleted. When played, a message showed up on the screen that reads, "***is no longer available due to a copyright claim by *** Software Private Limited", saying that the reason for the deletion is an infringement of copyright.


The music videos that were taken down are BTS's Singularity, BLACKPINK's DDU-DU DDU-DU, Jennie's SOLO, TWICE's Like OOh-Ah, LIKEY, YES or YES, and some other ones including BigBang's and Psy's.

Some people made an assumption that the company that is mentioned in the message might have something to with this case for the sake of advertisement.

However, No tangible reason why these globally beloved videos were deleted has been uncovered yet. Fans are wondering if those contents actually violated copyright or it's just a stunt pulled by the enterprise.

Meanwhile, fortunately, the videos have been restored as of 9:50 PM on that day.