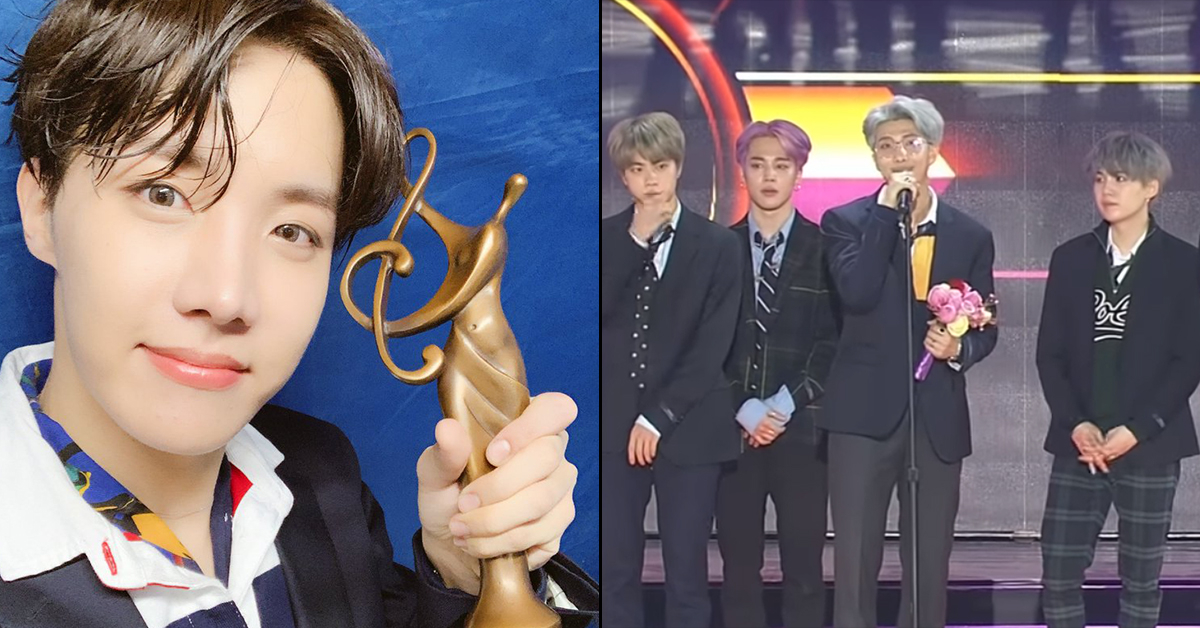 
BTS walked away from the 28th Seoul Music Awards yesterday, January 15th, at Gocheok SkyDome with three more awards to add to their ever-growing collection. 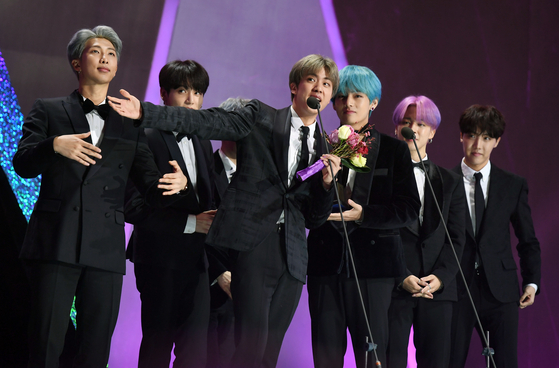 
Each time the group was called to win another award, the crowd went crazy. There must have been many ARMYs in the audience, there to support their boys and congratulate them on the spot. BTS was awarded the Grand Prize Daesang, Best Album, and a Bongsang award.


RM was first to take the mic after receiving the Daesang award and address the crowd. "Thank you to our fans from the bottom of our hearts for presenting this prize to us for a second time, when even receiving it just one time is hard enough for any artist. I don't know if you'll believe me, but we BTS are your fans. Your stories, voices, and energy give us the inspiration for our work." He told their fans to think of all the performances that they have done thus far as a fan letter towards all their fans, and also said, "We are each other's fans and each other's idols."

Next, Jungkook said "I want to say thank you to our leader, RM. If it wasn't for hyung, I wouldn't be in BTS. And thank you to all our fans who help us realize how precious life is.

Jimin then picked up the mic, saying, "I'll work harder this year to make you all happier. Thank you, I love you!" At the reception of the Bonsang, he expressed his love to ARMY by saying "Borahae!" and pointing at his purple hair. 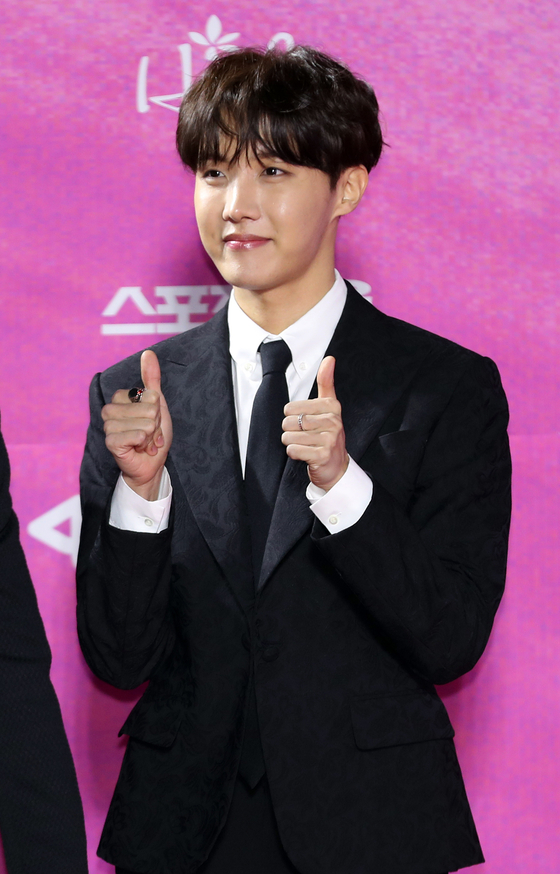 
Each of the members had time at least once to express their love and thanks to ARMY and the people who helped them come so far. Their new album dates have not been released and there is still relatively little information besides a few mentions here and there, but ARMY can be expecting a new album sometime this year.


Congratulations once again to BTS and all the other prize winners!