Another TXT Member Is Revealed, Being The First Biracial Idol From BIGHIT 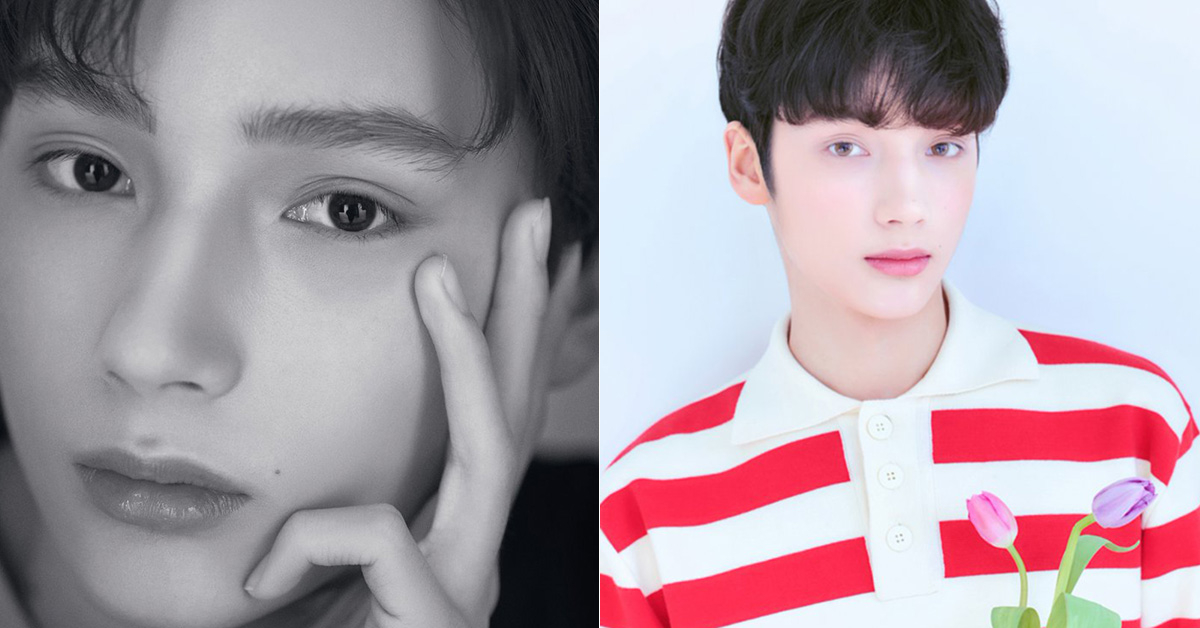 
On the 15th, BigHit posted a new video on its Youtube channel that discloses the new member of TXT that people have been looking forward to.

A new member alert! He sure looks amazing!


Hueningkai, a 16-year-old boy born in the U.S is the name of the new member. The TXT's newly introduced member is known to be the first biracial artist who is set to make debut in BigHit with his father being American and his mother being Korean.

In the clip revealed which is entitled Introduction Film - What do you do, the Korean-American boy radiates refreshing and invigorating charm.


Hueningkai walks around various parts of a city such as a park, a convenience store and so on, showing an innocent and untainted image.


In the photos uncased on BigHit's official Twitter account, the soon-to-be star has an unrevealing look on his face both in black-and-white and colored photos, captivating his potential fans.