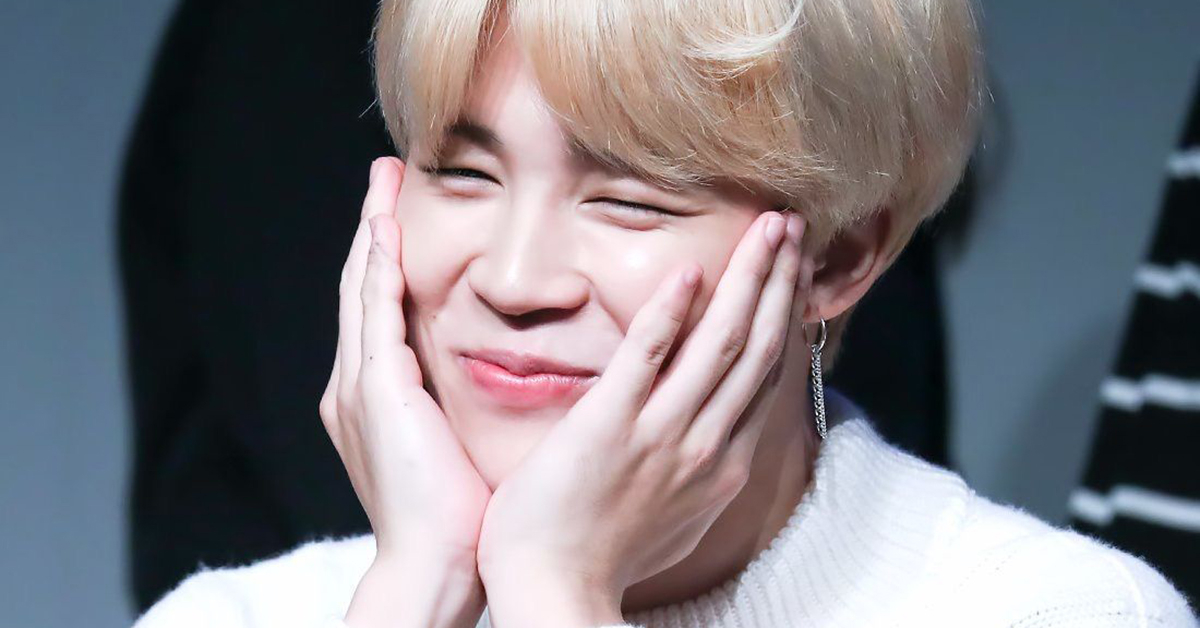 
There is at least one sure-fire way to make Jimin embarrassed if the opportunity ever arises. And it's something many of us can relate with when we look back on past pictures of ourselves, even if it was just from last year. Jimin, also, does not like seeing past pictures or videos of himself.


He even confessed so in a recently posted YouTube reaction video of the BTS members reacting to their performances early on in their career, saying that he finds it difficult to watch videos or see pictures of himself from years ago.


There is a certain picture or two in particular that Jimin really feels embarrassed to see. The one picture would be this, an up-close selfie of him back in 2013, wearing some thick, dark eyeliner along with the caption, "Is it... attractive?" 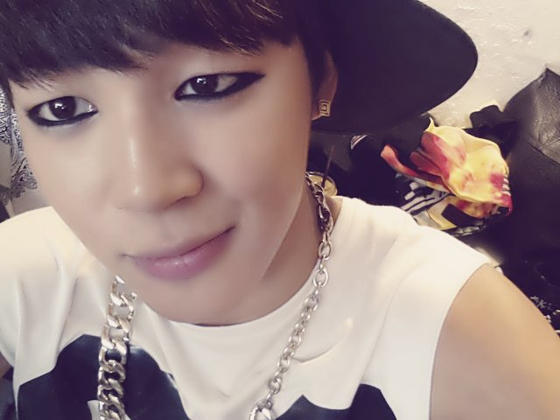 Another picture that has been brought up is the "hip hop Jimin" picture, a selfie with Jimin sporting his swagger with a cool pose dressed in hip hop clothes and, again, his thick black eyeliner.


As seen in the videos, every time someone shows Jimin an old picture of himself, he gets all embarrassed or even falls down on his knees in defeat and asks them to take down the pictures. As unfair as it must feel to him, fans still love these reactions and think it is so cute! 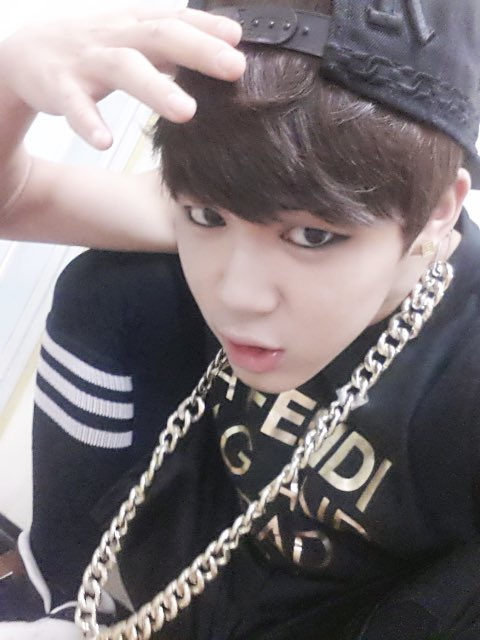 
The "attractive" picture has been a running joke for awhile now, and BigHit themselves even mentioned it as a joke on Jimin's birthday when they Tweeted happy birthday to him.

Jimin's style had definitely changed throughout the years, but fans wouldn't have it any other way. Thick eyeliner or not, we love him both ways! 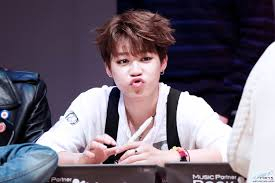