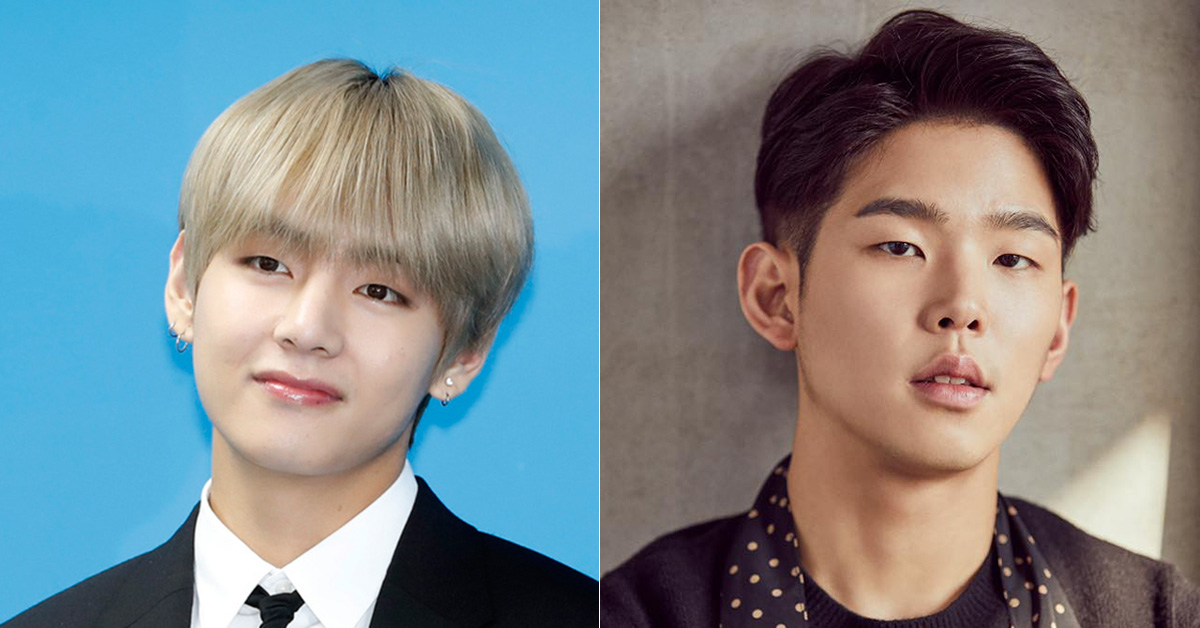 
Besides the episode of V's kind act to NU'EST W that we have covered, another one of V being considerate of another artist at Golden Disc is being actively shared among fans.

How can this person be so sweet?!

Paul Kim, a singer-songwriter whose name is Kim, Taehyung, which is the same as V's actual name, was at the venue. His seat was designated in the back somehow with no other people adjacent. V, who was sitting in the front row with his group members noticed that Paul Kim was sitting in the rear with nobody around him. So V decided to call him to come down and take a seat next to his team so that the solo artist does not feel isolated. And it seems that they had a small friendly talk that fans consider super desirable.

A bit later, Paul Kim posted a screenshot of IDOL, a BTS's song that he was listening to on his Instagram. It was followed by Wake Up and Euphoria being posted as well hours later. Not only that, he added a photo of him with BTS members in it to his Instagram feed with a caption that goes, "#Inexplicable #Ihadtorewriteseveraltimes #IbecameafanofBTS", clearly showing how thankful he felt about BTS at that moment. 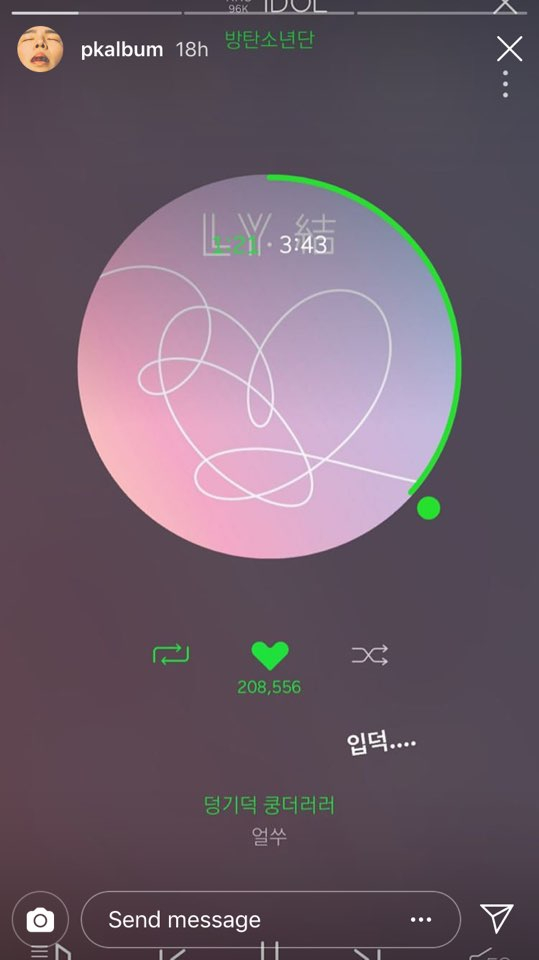 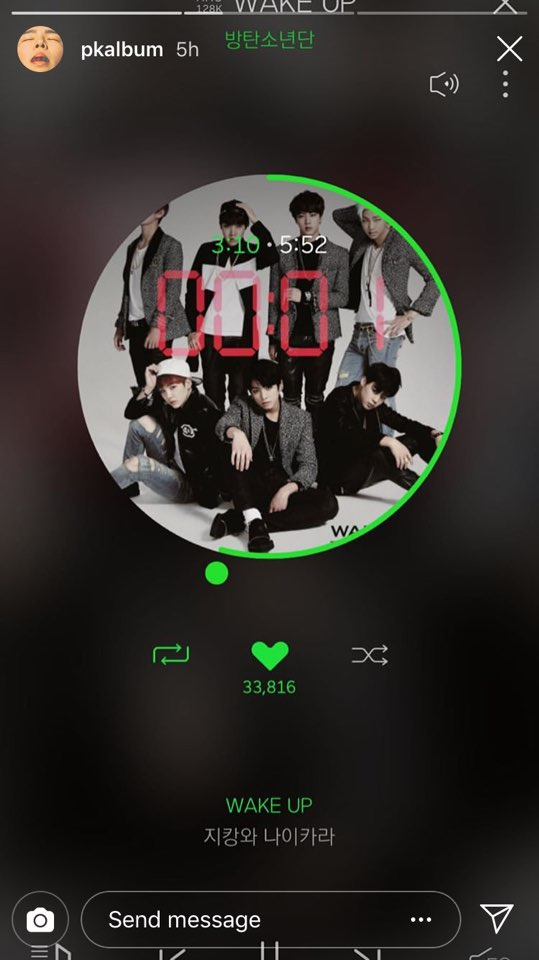 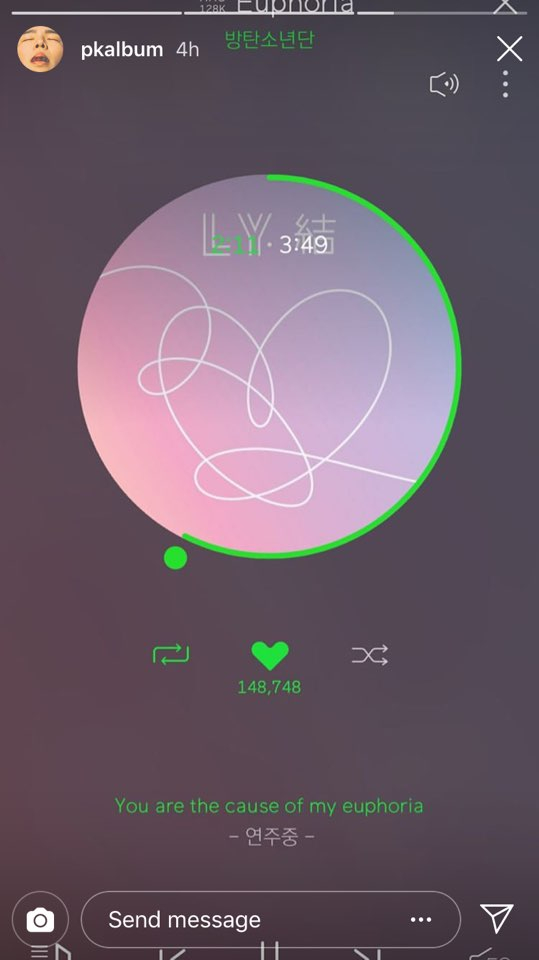 
It is now obvious that Paul Kim has become a great fan of BTS thanks to the benign act of V's. Fans are hoping that the amicable relationship between the two Kim Taehyungs continues for a long time.