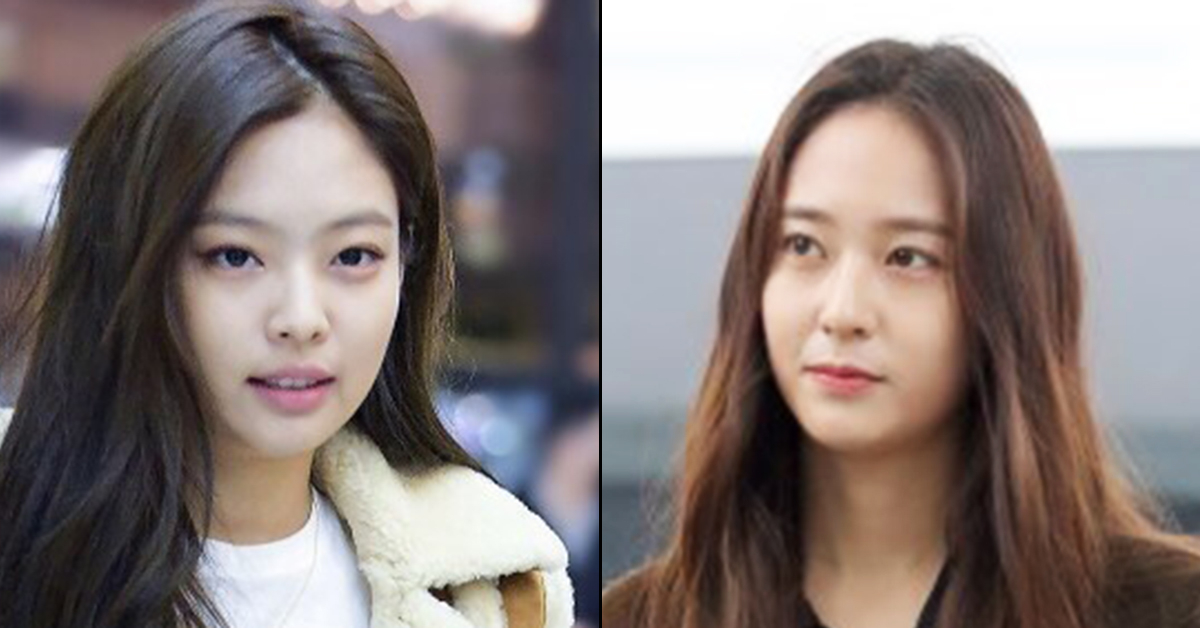 
During the sixth episode of Village Survival, the Eight, a show that Jennie was in, she had made a list of five things that the opposite gender does that she likes. Her list went as follows:

Could it really just be a coincidence?


1. When they remember something I said in the past and they do it later
2. When they listen attentively to what I say
3. Taking off their jacket for me when I'm cold
4. When they shade my face with their hand on days when its really sunny
5. When they know I'm wearing heels and they purposely walk slowly to match my pace


It is important to notice as well, that this episode was aired on Friday, December 21st and therefore she was very likely to have said those things while she was dating Kai or possibly just before the dating stage.

Next, Krystal was also recorded to have mentioned four things that the opposite gender does that she likes during an interview she had on March 29th, 2016 on a Chinese broadcast. This was also around the time when she and Kai were dating. Krystal's list goes as follows:


1. Guys that I can lean on when I feel unfaired, tired, or upset
2. Whispering loving words
3. Big hugs
4. Patting my head

Although both lists are not the same, they do have a very similar vibe of a caring, attentive type of man. What's more, when asked what they think is most important in the appearance of a man, they both responded with the same answer.

Additionally, Jennie appeared on Knowing Bros back in August, and at that time she mentioned that she doesn't really consider a man's face, but she prefers a good body. 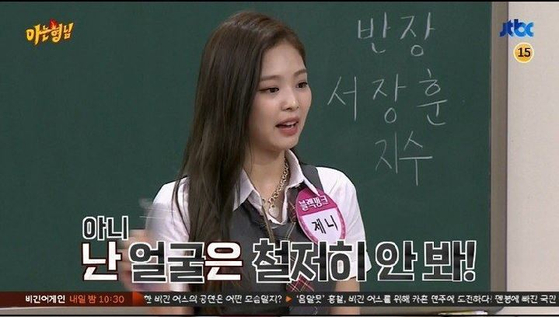 
Do you think these girls were talking about Kai when they gave their answers? Do you think Kai is the reason for the similarities? Let us know what you think in the comments! 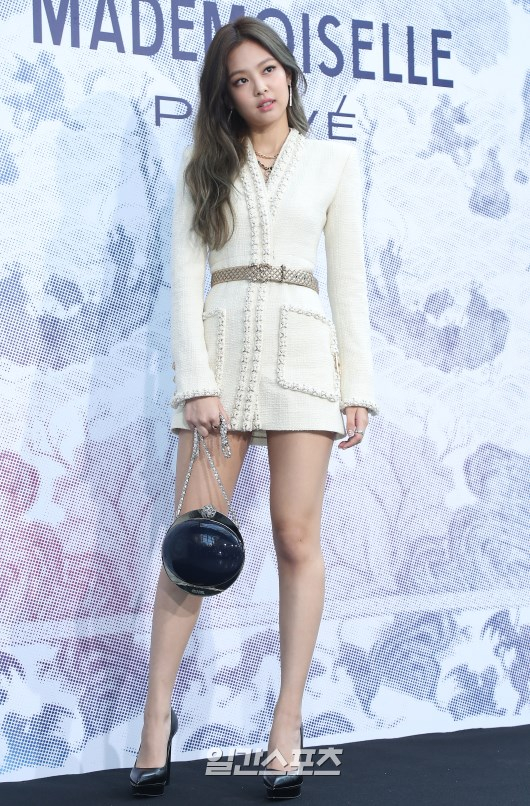