Here's What Happened When V Tried Talking to PARK JIHOON 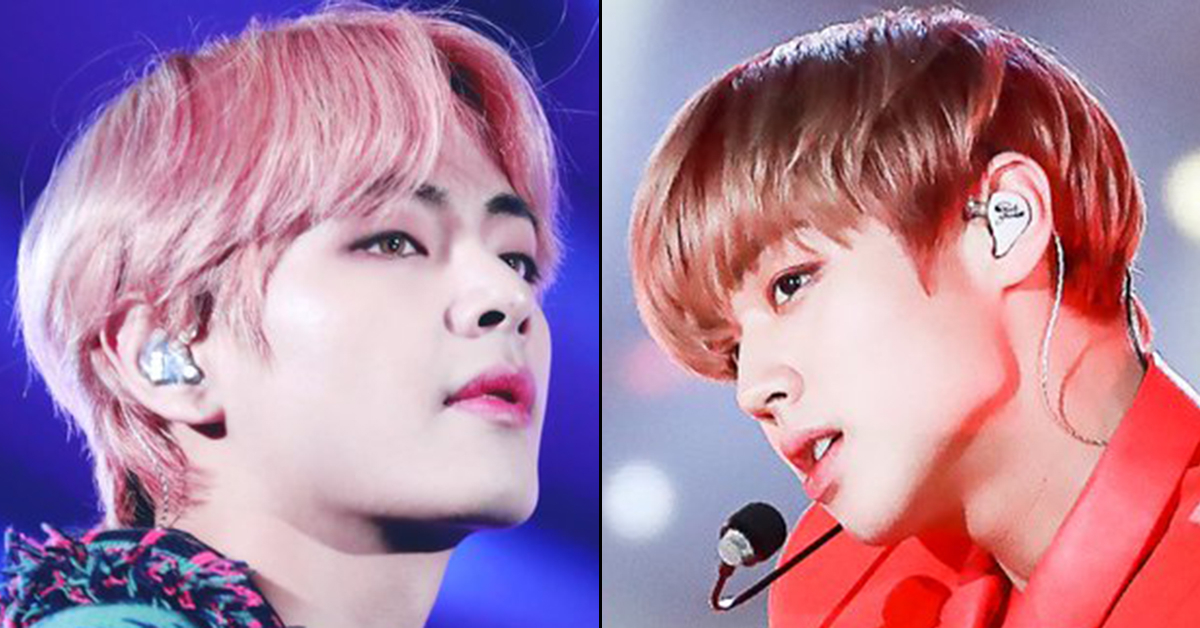 
Poor Taetae got left alone at the ending of the MBC Gayo Daejejeon this last December on New Year's Eve.

That Kang Daniel sure is a sneaky one.. 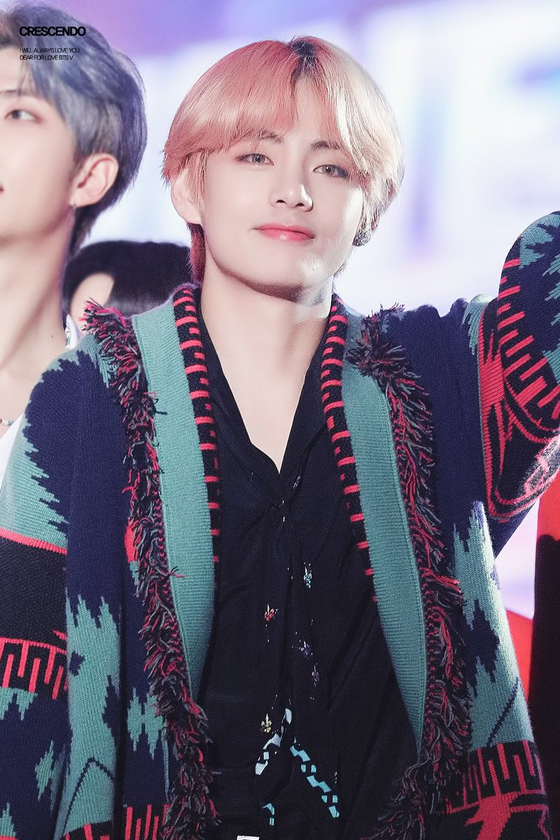 
Fans caught footage of BTS V making a beeline for Wanna One's Park Jihoon in order to greet him, but he was stopped in his tracks. 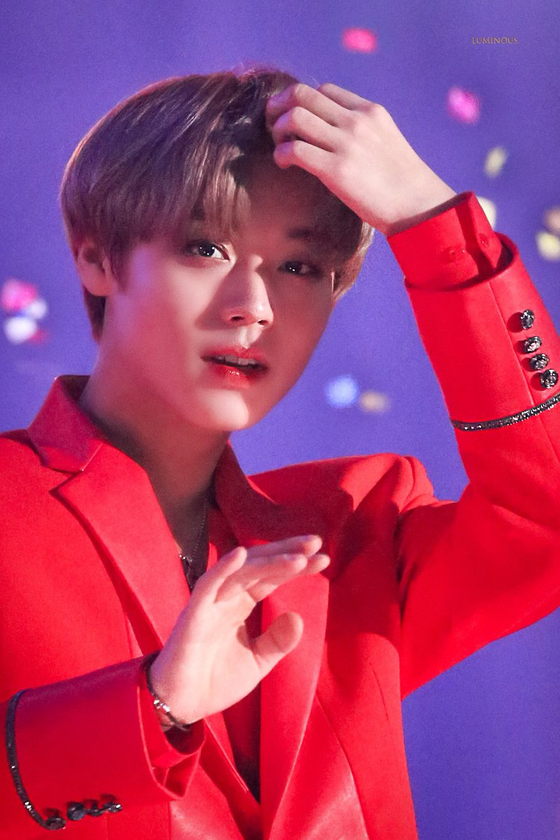 
Right when he got to Jihoon and was reaching out his hand to touch him, fellow Wanna One member Kang Daniel swooped in, put his arms around Jihoon's waist, and swept him away. 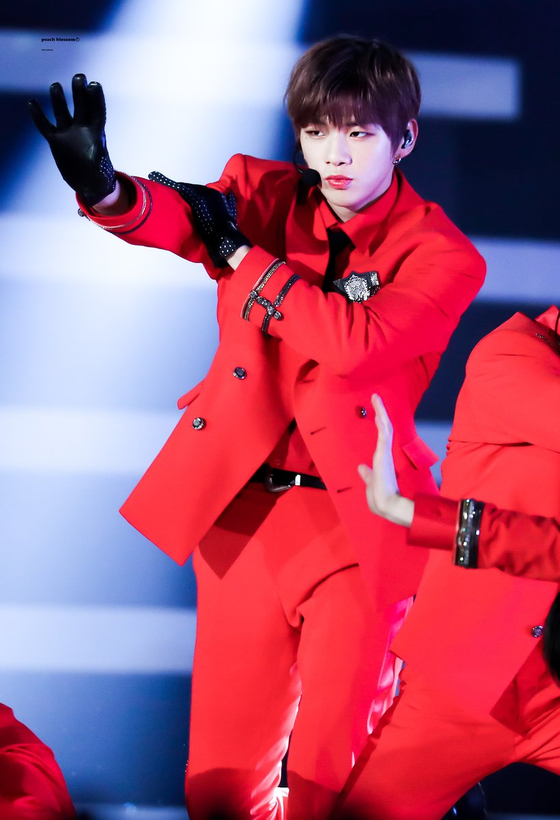 
You can see the moment of disappointment and despair in poor Taetae's face as his chance was taken from his fingertips, quite literally! But Kang Daniel was only doing his job as a fellow Wanna One member, as the other member had left the stage. He was simply rounding up the last wandering sheep!


Fans felt bad for V, left alone and unable to talk to Jihoon. At the same time, though, people could not help but point out how cute each of the three boys are. Better luck next time, V!