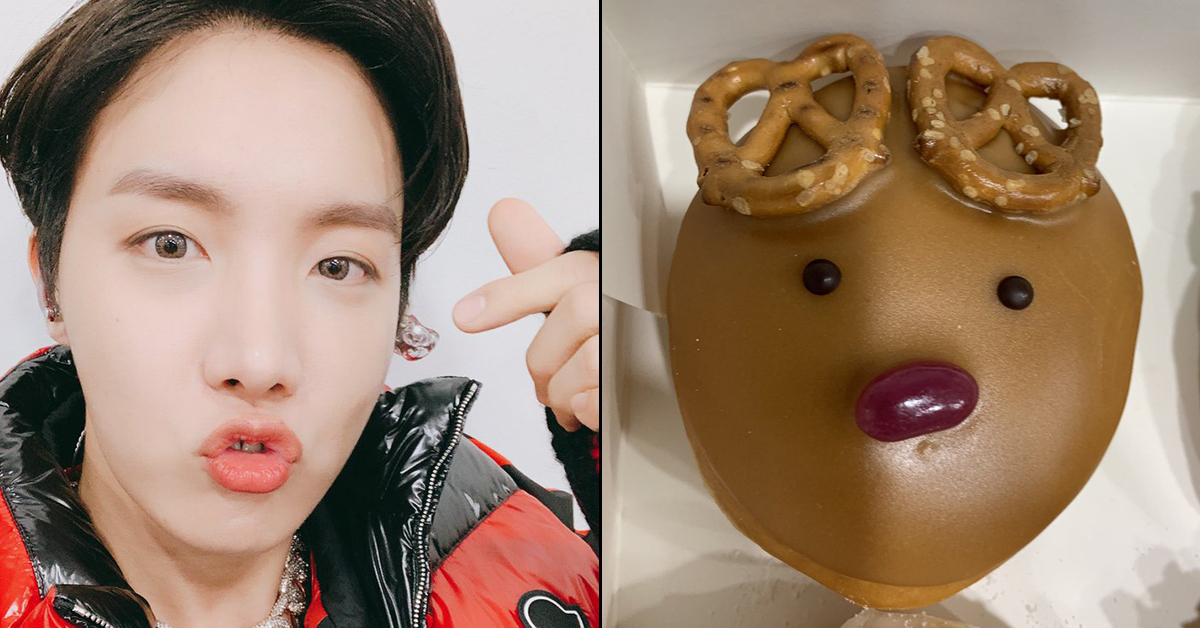 
BTS left ARMY a few last words before ringing in 2019!


"It's a secret that I fell asleep yesterday~
Best wishes for the new year!
I love you ARMY!
HAPPY NEW YEAR!"

The pictures are of J-Hope and an *almost* equally cute glazed reindeer doughnut. 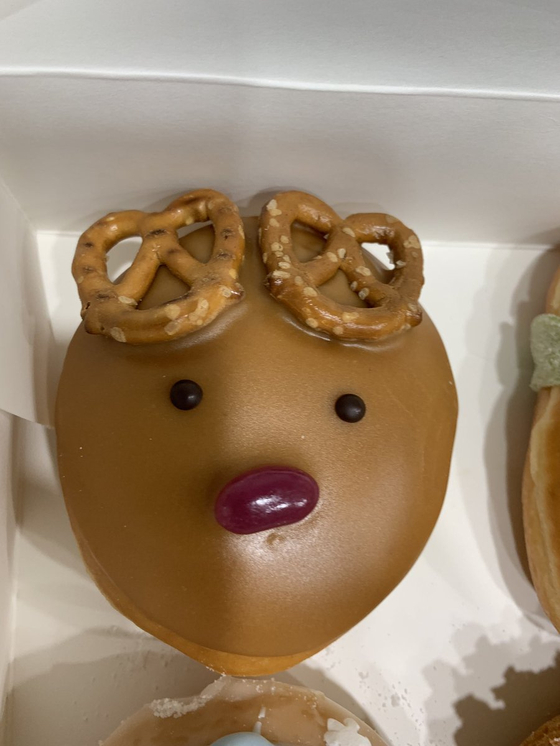 The pastry in question turns out to be a seasonal doughnut offered by Krispy Kreme for a limited time this season!


So we at VoomVoom headed out into the winter cold to find the cute infamous doughnuts at a nearby Krispy Kreme. 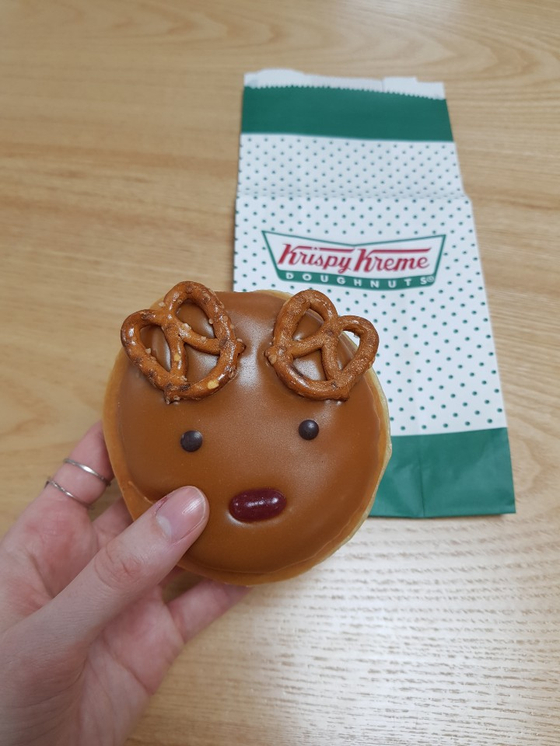 And although this rein-doughnut was the star of the picture, BTS also appears to have snacked on the other seasonal selections as well! There is also the "Happy Snowman" doughnut, "Snow Crystal" doughnut, and "Christmas Cake" doughnut.


It looks like BTS ended their 2018 on a sweet note! If you have a Krispy Kreme near you, why not go hunting for this reindeer and snowman doughnut and try them out yourself?