JIMMY FALLON Gives Shoutout to JIMIN And His Song, "Promise" 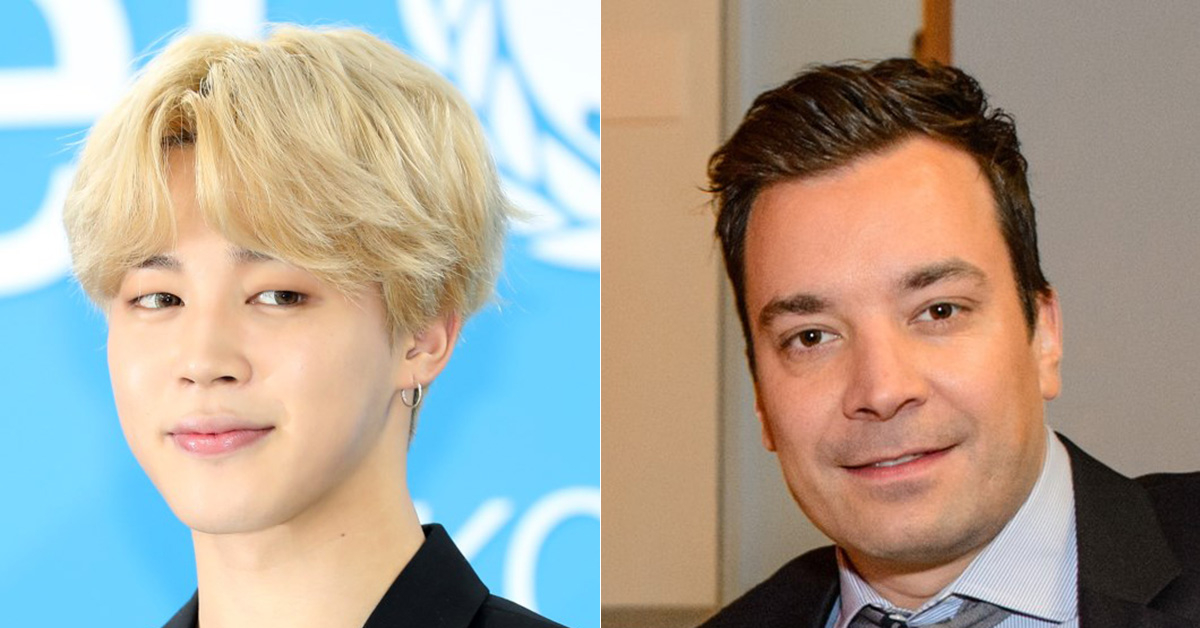 Photo from Ilgan Sports and Wikimedia

Looking forward to the day they meet again!

Jimmy Fallon, the host of one of the most-watched late night show, The Tonight Show, openly supported Jimin's solo track, Promise by mentioning it on his Twitter.


Jimmy Fallon tweeted, "Oooohhhhhhhh my man #JIMIN with a solo jam!! I love it. Congrats!! 💜Your brother, Chimmy".

Fans have shown massive interest to the tweets, expressing how desirable they think the interaction between the globally-known celebrities is.

Since BTS's appearance on the show, Jimmy Fallon and BTS have been showing off their friendly relationship despite the age gap and the geographical difference.

The widely known show host even exclusively tweeted about a new bromance with Jimin several times on Twitter to show his fondness for the particular individual.

This whole friendship seems to be gratifying fans. It is being hoped that this amicable relation doesn't become a one-time thing, but is maintained to last for a long time.

Whether they will be able to reunite in 2019 is what fans are wanting to know!