BLACKPINK Jennie and EXO Kai are gaining more and more attention after the Korean news media Dispatch uncovered their relationship yesterday, on January first, the first day of this year. As fans come out of the shock, netizens and other online sources have started to reveal signs of the couple's relationship that have been there all along without anyone noticing.


Along with their couple look fashion items and their remarkably similar habits pointed out by Dispatch, other signs of their relationship continue to be revealed. One of these is during a recent episode of MBC's Show! Music Core where Jennie was seen walking across the stage, eventually to stand next to Kai.


Though some say Jennie moved in order to stand next to Song Minho who was also going to be called first place along with herself, many brush off this claim, rebutting that she stood too far from Song Minho. Other fans went on to create a story over the course of several gifs that portray EXO's leader Suho as the hero. Coming in between the couple to prevent any suspicion Suho distracts any possibility of anyone shipping them by dancing alongside Song Minho.


Another sign is the fact that the T-shirt worn by Jennie in Jennie's Music Video for SOLO turns out to actually a couple-T.


Though seen for less than a minute in the MV itself, Jennie flaunts her T-shirt during an episode of Jennie's SOLO diary. This same T-shirt, without the alterations for the MV of course, is seen worn by Kai during EXO's first appearance in SM Entertainment's live Youtube channel I!t Live. Aired live for over an hour to both EXO fans and other K-pop fans alike, it's a wonder no one noticed it at the time. 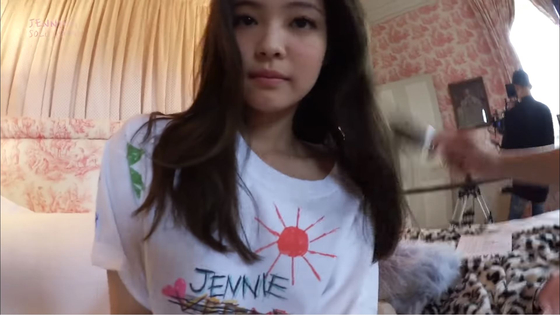 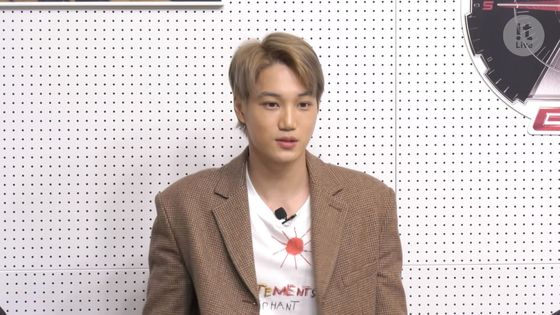 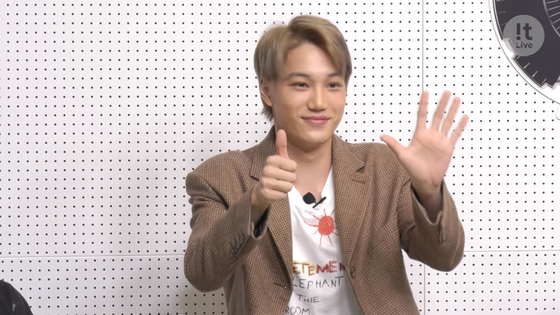 
Though only a day since their relationship has been uncovered, many fans are divided in their opinions over the newest K-pop idol couple. There are those who Jennie for reasons ranging from YG's "no dating" policy to ending up influencing the other members as well. "Of course dating is okay, but the problem is that she broke the rules that YG had set for their idols." "I can already see Kai's name following Jennie's in the media from now on." "Should have been a little more careful until the group stabilizes...nothing's wrong with dating but hope Jennie doesn't affect the group."

On the other hand however, many come to her defense, criticizing Dispatch calling out for more respect of idols' privacy. How will the two top Korean idols respond? Though no one can know for sure, one thing's certain: that the two fandoms will experience just a bit of turbulence.