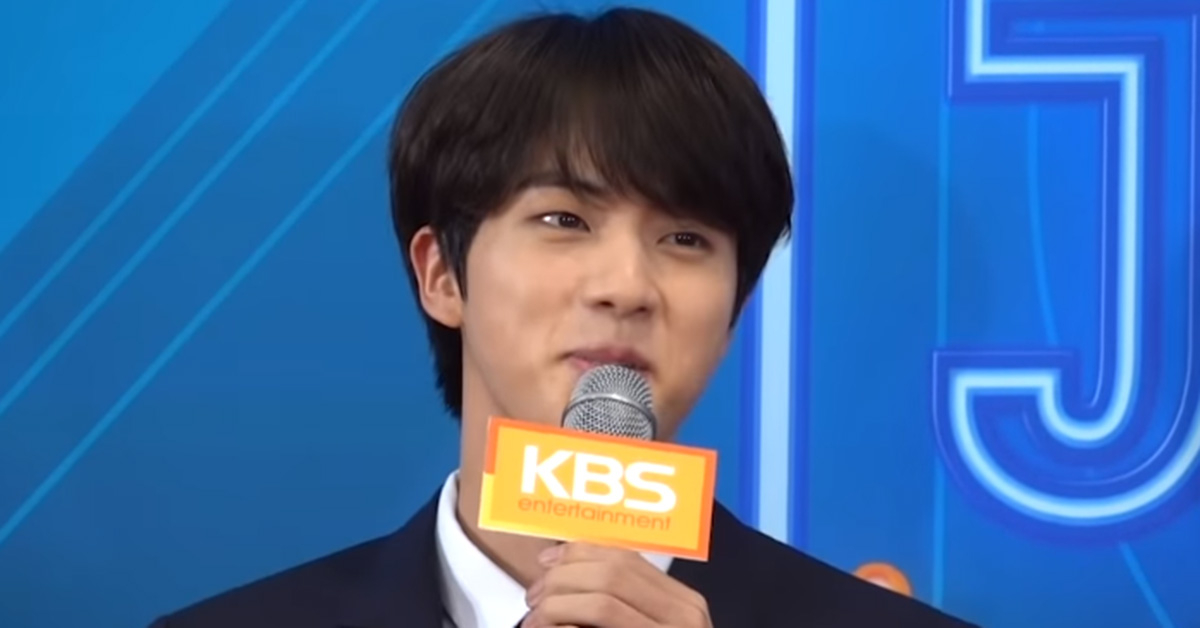 
At 2018 KBS Song Festival, Jin showed up as an MC along with TWICE Dahyeon and EXO Chanyeol.

It seems Jin thinks of his team all the time


Before the show, the 3 MCs participated in a photo wall event to have a brief interview as well as a photo shoot.

When asked to introduce himself, Jin said, "Two, ..oh it's not my team".

This was due to the way how he always says when he is with his teammates when introducing themselves.


This cute blooper made fans burst out laughing.

Fans commented that it was funny, but at the same time, they were able to feel that Jin always thinks of his team anywhere he goes and it was somewhat touching.