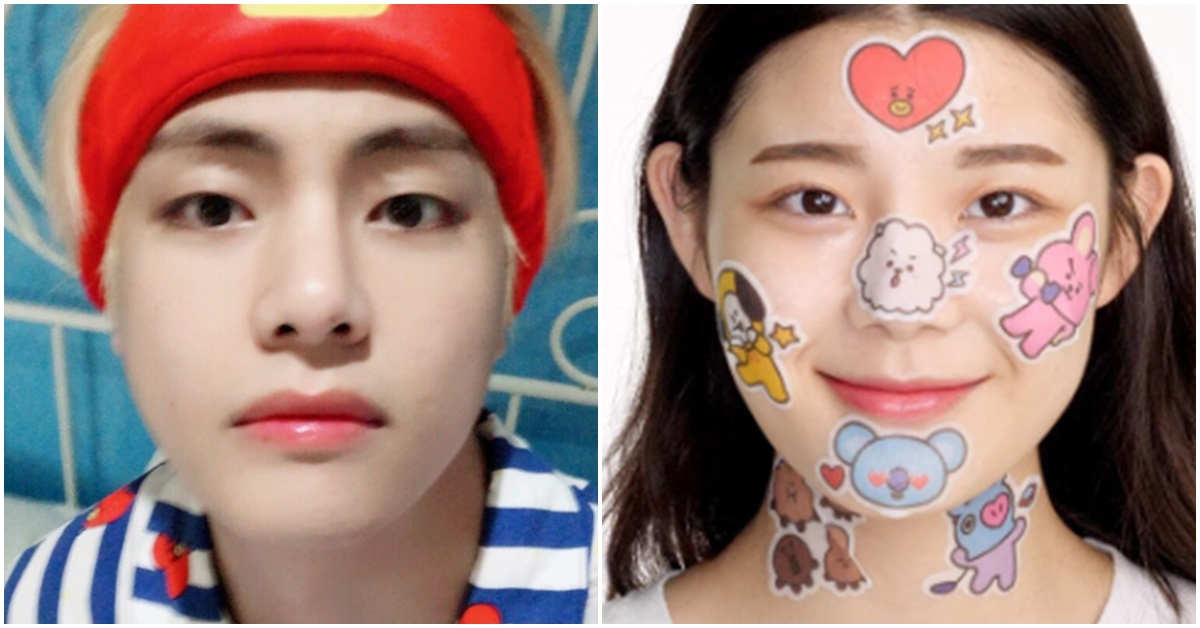 
BT21, a group of characters that BTS made in collaboration with Line Friends, a global character brand is known to have reached a 1-year milestone.

Let's not miss out on them!


It might give you a bit of a hard time deciding which product to purchase as there are so many different options to choose from.

So, VoomVoom is going to introduce some of the products that have been gaining popularity in Korea. 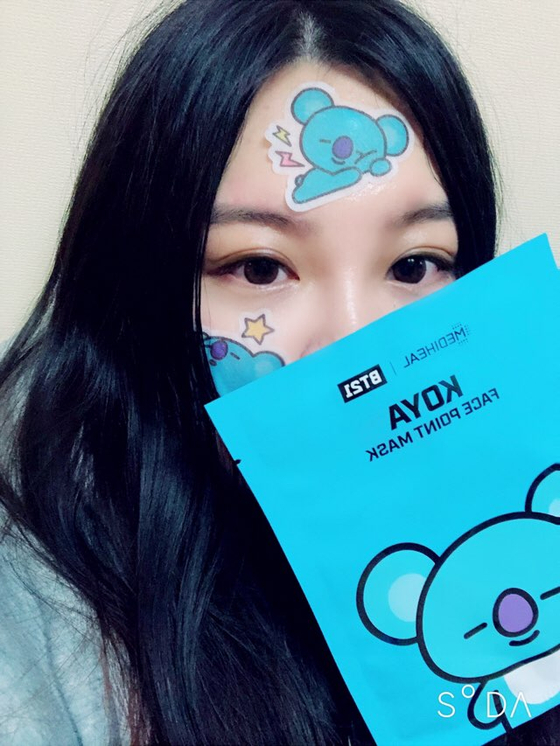 I tried the Mediheal point mask myself and it was moisturizing and soothing. Photo by VoomVoom

According to 2018 best product (☞Click here to take a look) chosen by 3 million members of Powderroom, a Korean beauty community, Mediheal's BT21 point mask made the list. The point mask has the advantage of being able to be applied only to the part where it's necessary. Of course, shot is a must! 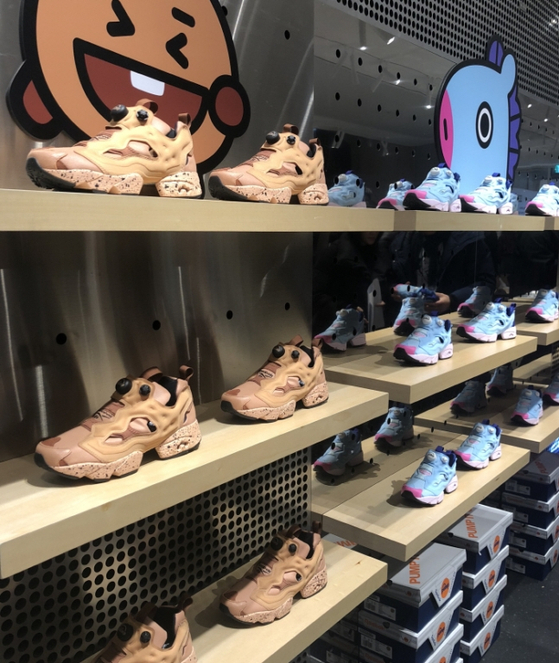 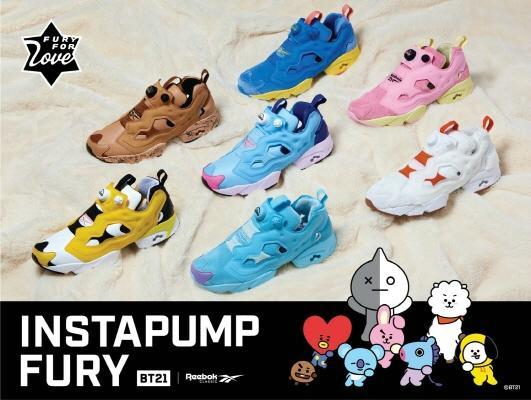 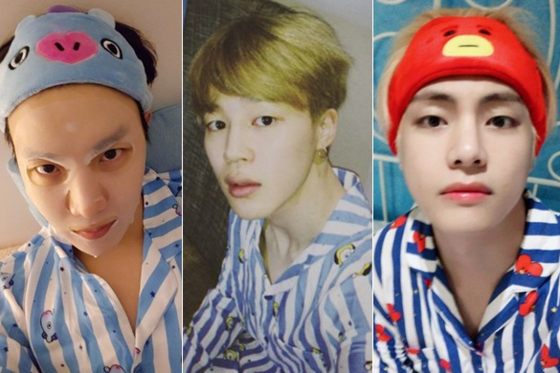 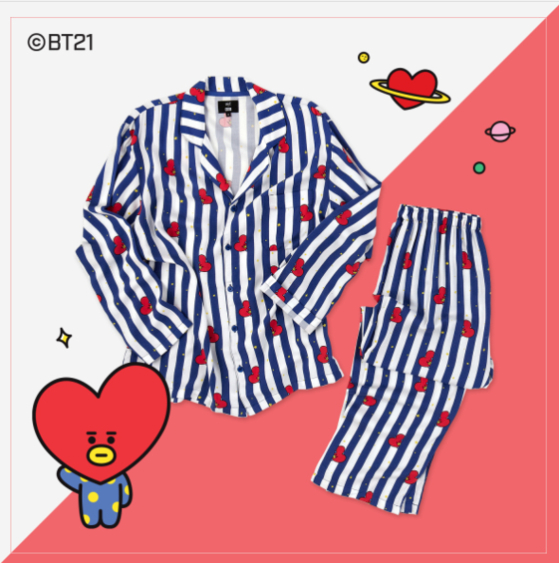 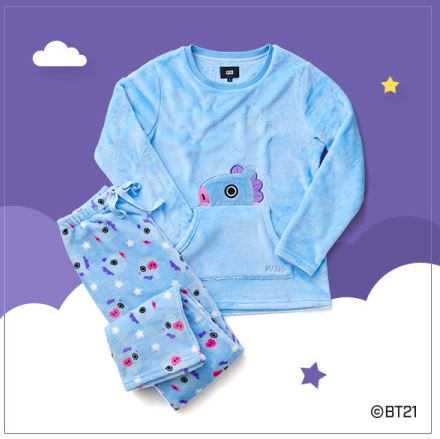 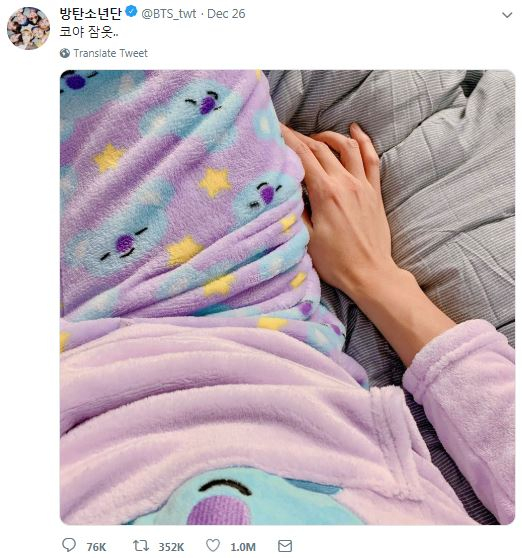 
BTS members wearing this has been uncased numerous times in the past. Yes, it's pajamas. The pajamas with BT21 characters on them has steadily been a hit in Korea. There are multiple options such as innerwear, pajamas, and sleeping dress. The Koya sleepwear that RM wore is pajamas. The fabric used is thicker and more warming than the existing innerwear. (☞Click here to take a look)