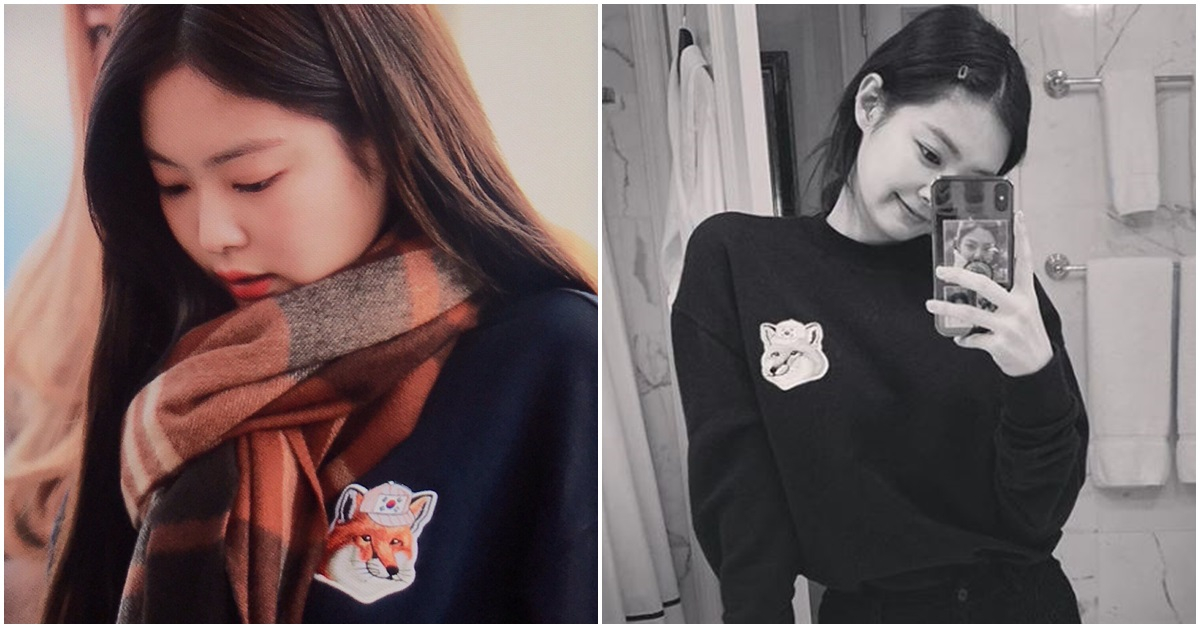 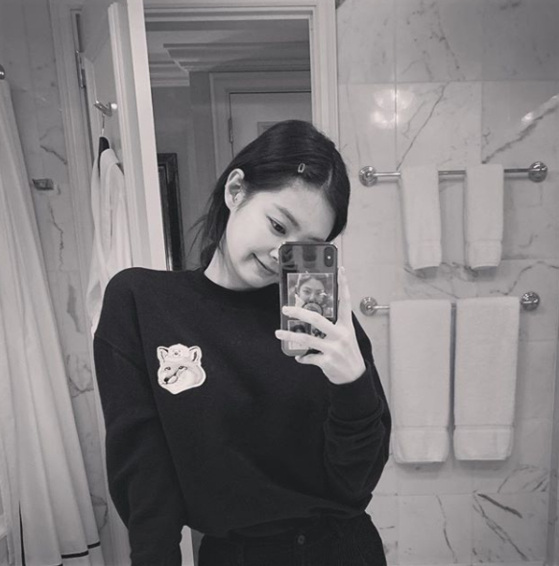 This is not her usual Chanel or Adidas! 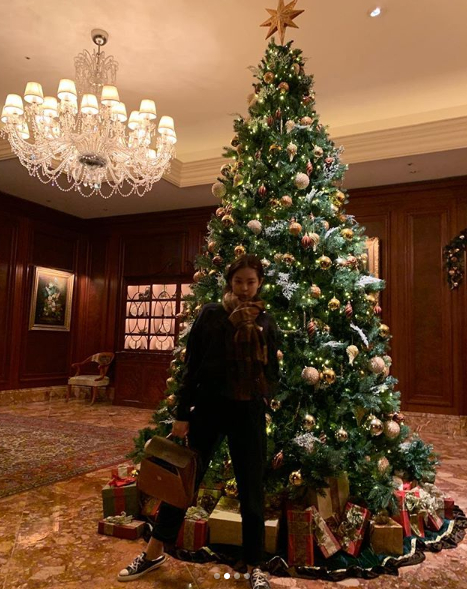 BLACKPINK Jennie is said to be wearing another brand now beside her well-known Chanel and Adidas. That brand is called Maison Kitsuné. The name "Maison Kitsuné" is a mix of the French word "Maison," which means house, and the Japanese word "kitsuné," which means fox. Together, the brand name means "house fox" through the combination of French and Japanese.


Jenny has been seen wearing a Maison Kitsuné coat on the SBS entertainment show that she has recently been making an appearance on, called Village Survival, the Eight. The full product name is "Maison Kitsuné Check Nina Double Breasted Coat." 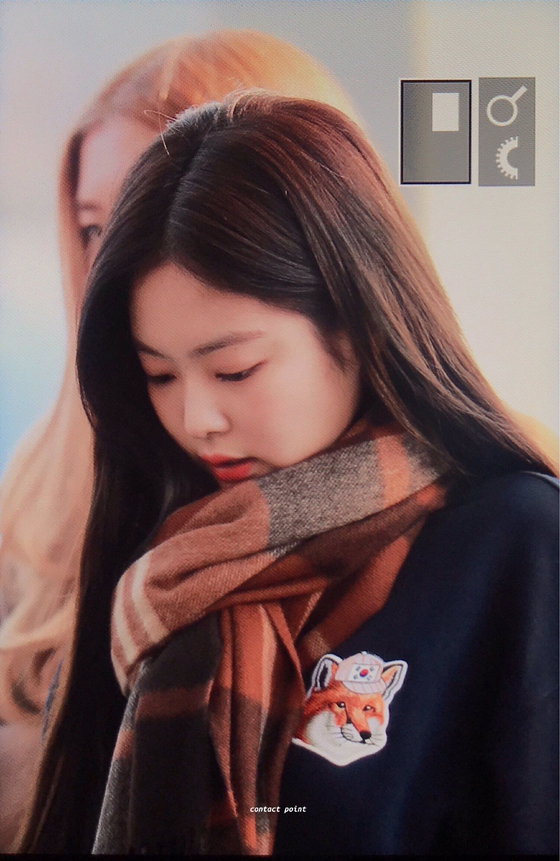 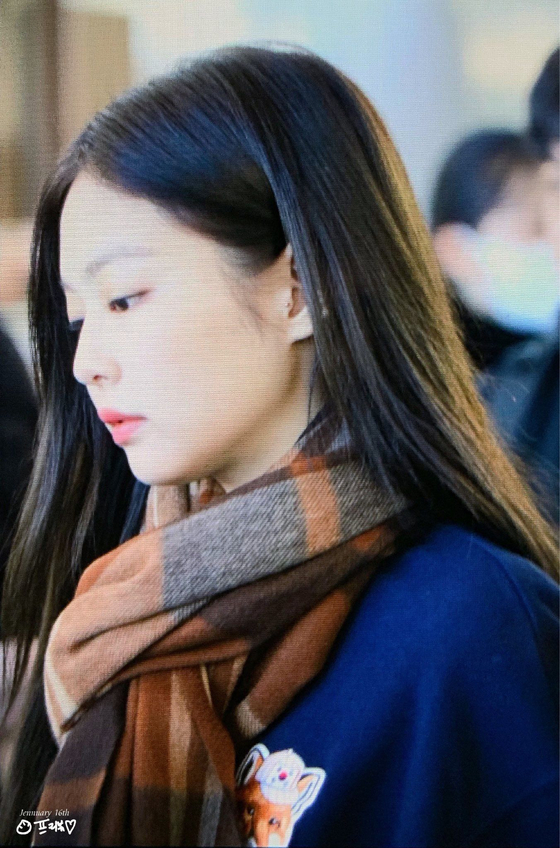 
Earlier this week on the 23rd when BLACKPINK left for Osaka, Japan for their Arena Tour, Jennie was spotted wearing Maison Kitsuné again, this time a sweatshirt. The article that Jennie was wearing here was an oversized sweater that was launched exclusively in Korea. Maison Kitsuné is known for their fox logo, and the fox logo on Jennie's sweater here also features the Korean flag, or "taegeukgi," on a baseball hat on the fox's head. After Jennie wore this sweater, the piece is said to have been all sold out.


Maison Kitsuné made its first appearance in Korea last October, with its store located on Garosugil in Gangnam-gu, Seoul. Connected to the boutique is also Café Kitsuné, which is one of only three locations in the world currently, with the other cafés located in Paris and Tokyo. The location is already in a great place for sight-seeing and shopping, so how about stopping by here during your next visit to Seoul?