Tracing BTS's Footsteps: How Did Each Member Come to Join Their Current Label Big Hit Entertainment? 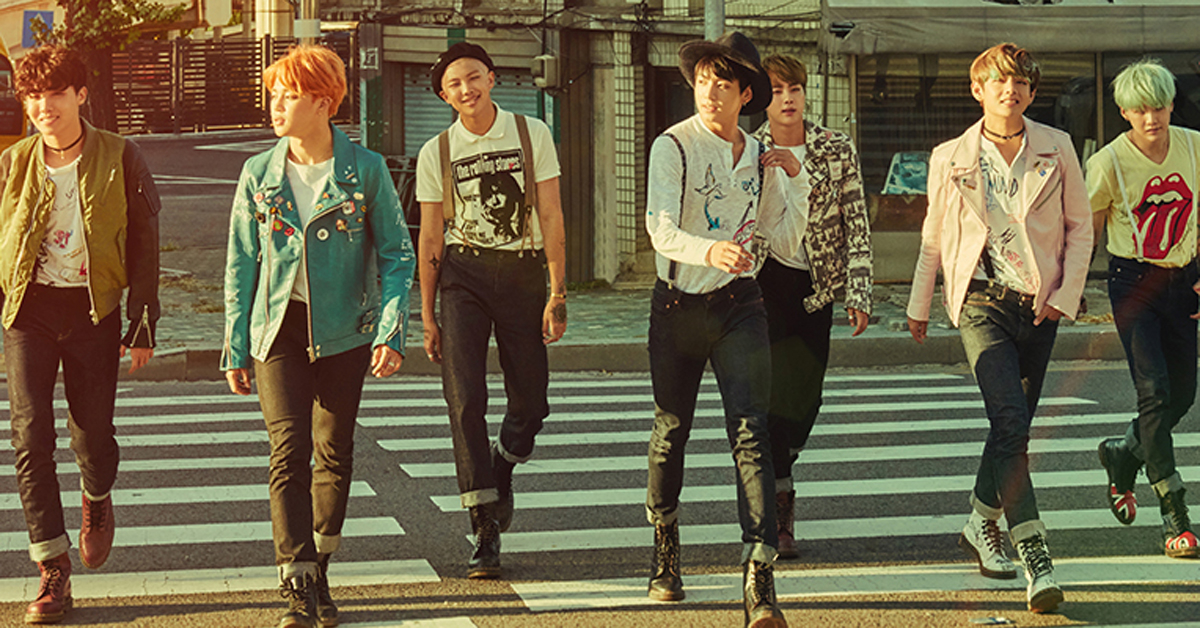 
With 2018 coming to a close, many have the desire to look back in the BTS members' past to see how far they've come. It's always important to start the very beginning: how did each of the BTS members come to join Big Hit?

We look back into the past...only to gain more hope for the future!


Jin is the first member to have joined the group after they decided to create an idol group instead of a hip-hop group. He was a freshman at Konkook University and the only member to have been cast through street casting. 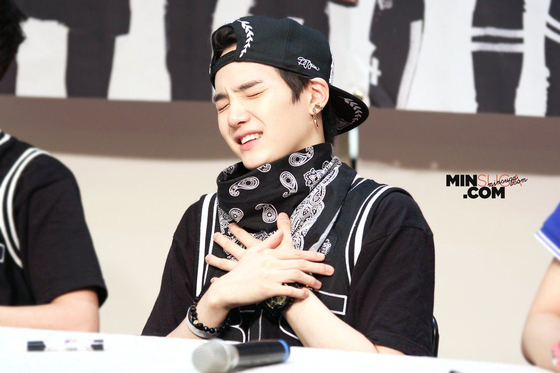 
Suga began his music making at thirteen years old at his hometown in Daegu. While he was a trainee at Big Hit he wasn't able to afford the tuition and so worked as a delivery man part-time. During one of his deliveries, he had a minor car accident that produced quite a big injury to his shoulder but did not tell anyone for fear of being kicked out. 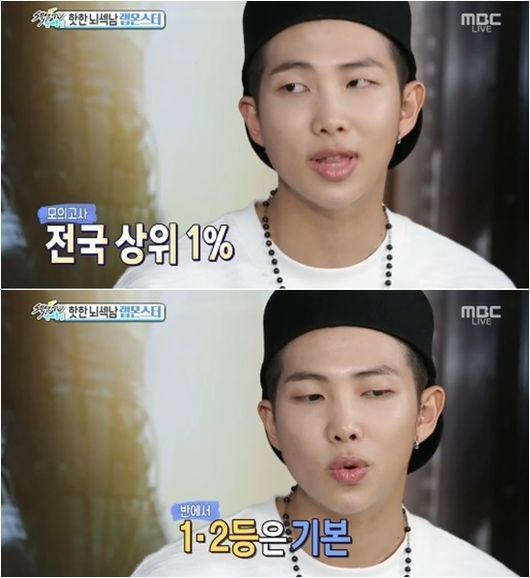 Photo from Online Community. Captions: "Belonged to the top 1% of the country's top students. Ranking first or second was normal"


RM had a remarkable TOIEC score of 850 since his middle school years and in all of his subjects, he was ranked in the top percentile. During his second year of high school, his IQ was 148 and a friend who had similar scores to him enrolled as an Economics major in Seoul National University, one of the majors with the lowest acceptance rate in Korea. 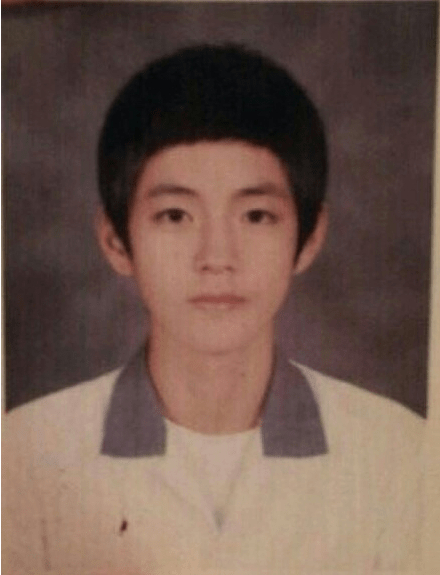 
V or Taehyung is from a farming family and if V hadn't become an idol he has once confessed that he would have inherited the family business and become a farmer himself. An important experience in his life that led him to dream of becoming a singer was when he won a gold medal at a Saxophone competition. He was cast into Big Hit as a trainee by tagging along with a friend who auditioning. At that time the only person who was accepted in that audition was V. 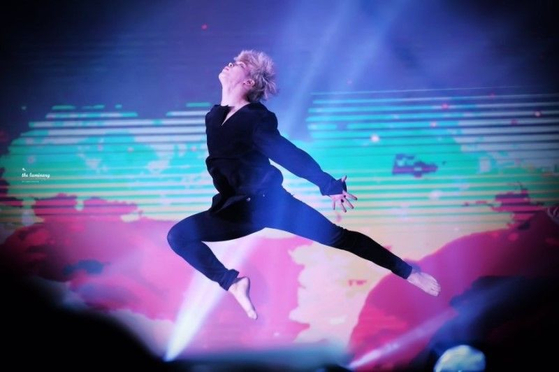 Jimin enrolled in Busan Arts High School with the highest scores. He was the first to be valedictorian of his class among the Dance major students and was the talk of the school at that time. He learned the dance for about two years before moving to Seoul and as the last and final member to be included in the BTS team, his years as a trainee is the shortest out of all of them. 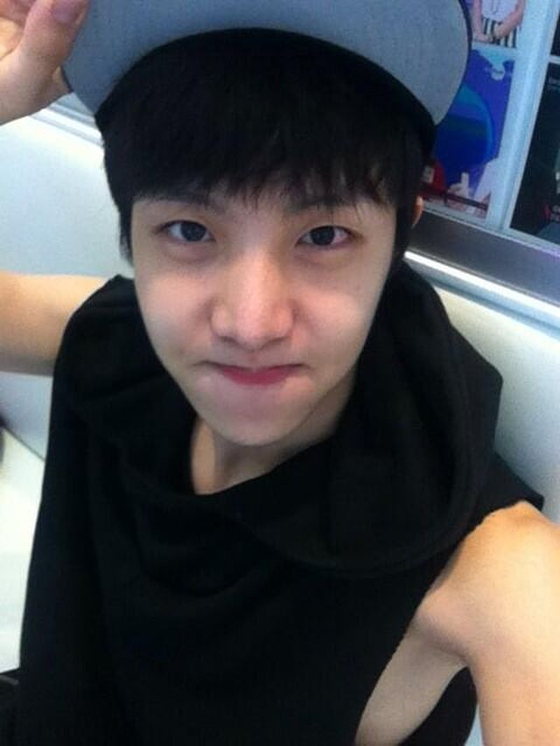 
J-Hope was a pretty well-known street dancer at a Dance Academy in Gwangju and also quite famous during his school years. He had made quite a name for himself in his field that at that time amongst the trainees BTS was known as the group with Jang Hoseok (J-Hope) in it. 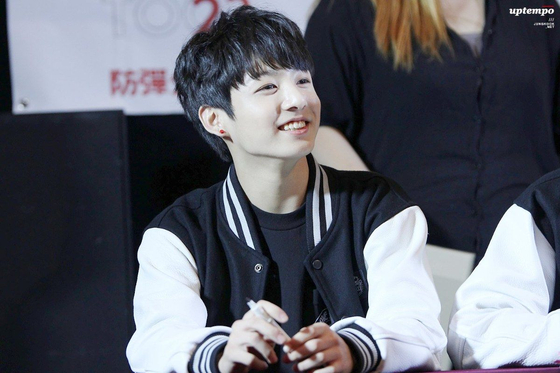 
After failing a Super Star K 3 (Korean TV Program) audition seven labels gave him their card. Among the seven, Jungkook chose Big Hit. At fifteen years of age, he was the youngest trainee at that time and with an extremely introverted personality, he is known to have cried a few times when asked to sing. During BTS's early years he is also known to have used the shower after all of the other members had already fallen asleep.

Their improvement and growth in the past few years have been phenomenal, and when looking back at the past, one cannot help but await the future. What will 2019 bring for this remarkable team?