It is so desirable! Hope to see them together next year again

Lots of K-pop artists and groups took part in the event and put up amazing performances in front of a large number of audiences.

Besides the shows, one of the things that caught fans' eyes was the friendly relation that BLACKPINK Jennie, Jisoo and Sumi shared.

At the end of the concert where all artists assembled on stage, it was captured that the three K-pop stars shared a moment to show intimacy. 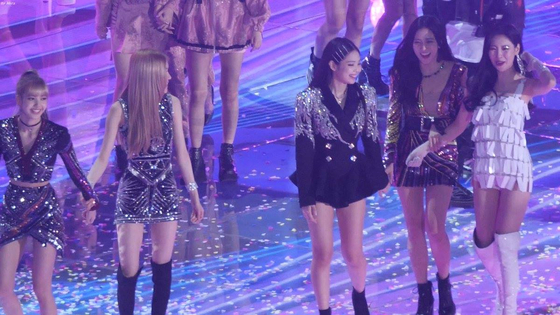 
As the members started to walk out the stage, Jennie and Jisoo saw Sunmi, who is by herself. Then they decided to go with her. The 3 girls chatted in an intimate manner while walking side by side.

Also, they didn't forget to hold each others' hands as they walked. 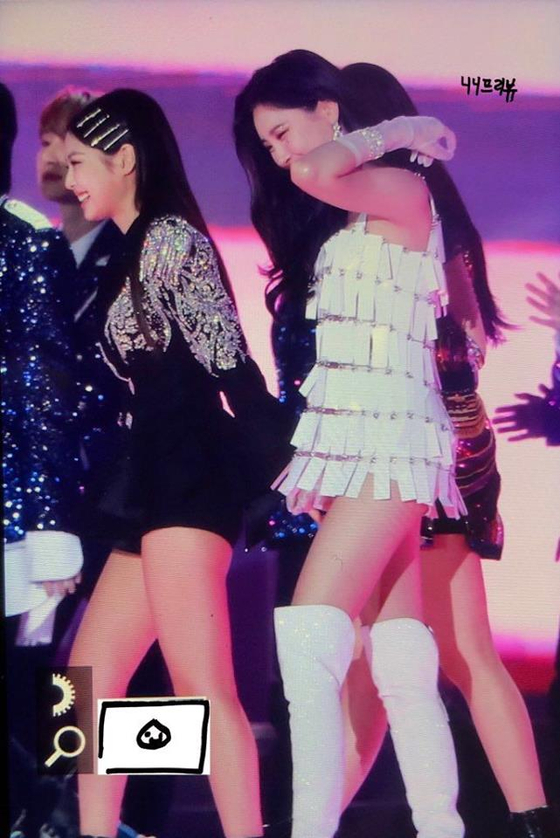 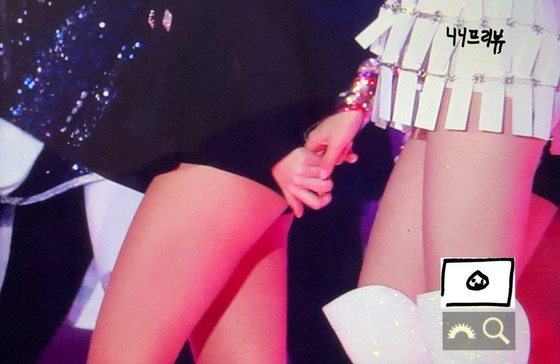 
Seeing the way they put on smiles on their faces, it wouldn't be too much to assume that they are on good terms with each other as a good sunbae and hoobaes.


It seems that these female K-pop stars' friendship isn't something new.

The fact that Sunmi's hits such as Gashina and Heroine are produced by Teddy, who is the main producer of YG where BLACKPINK belongs to, might have something to do with their connection. Not only that, Sumi, along with BLACKPINK, has even made her appearance on YG Jeonja along, a reality show YG launched a while ago.

In addition, a year ago at 2017 Gayo Daejun, BLACKPINK and Sunmi were spotted walking together. It was even seen that Sunmi attempted at kissing Lisa, while the fact that she actually did it or not still remains undisclosed.


This now makes it clear that all the members of BLACKPINK and Sunmi have known each other for at least a year and the amicable relation is still being well maintained until now.

Hopefully, their friendship can be witnessed next year at 2019 Gayo Daejun too!