OFFICIAL: WANNA ONE Is Settled To Be Disbanded Without Extending The Contract 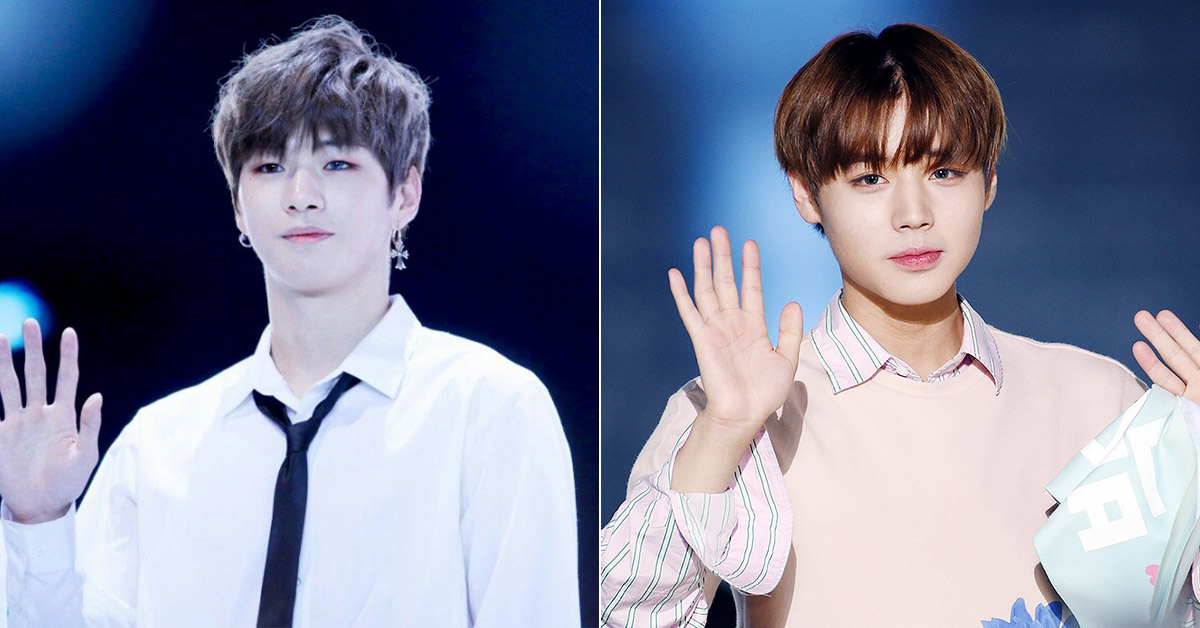 
It has been reported that Wanna One chose to say goodbye.

Hope to be able to see them as a team again!


Some personnel from the entertainment industry have revealed that Wanna One's contract extension has fallen through. Therefore Wanna One is going to be disbanded on 31st of this month, after a year and a half as a team, as initially planned.

For the last couple of months, a lot of discussions have taken place in regards to the contract extension. However, it had proceeded with difficulty because of the conflicting interests of each management.

There even was a proposal of some members remaining in the group while some leave, but they all eventually reached an agreement on disbandment.

Wanna One is having a concert in this upcoming January, which is going to be the last official event for the group to have an interaction with their fans as a whole.

Swing Entertainment said, "We would like to express our gratitude to the 11 young men who have been great for the last one and a half year. We support each one of them to be off to a good and fresh start. Also, we appreciate all of the fans around the world who have shown massive love to Wanna One".

Despite the fact that the news wasn't unexpected, fans are still heart-stricken by such announcement.

However, it is assured that each and every member of Wanna One is going to continue their careers as K-pop artists in the future in a successful manner.