WANNA ONE Sasaengs Cause Major Inconvenience To Passengers On Flight 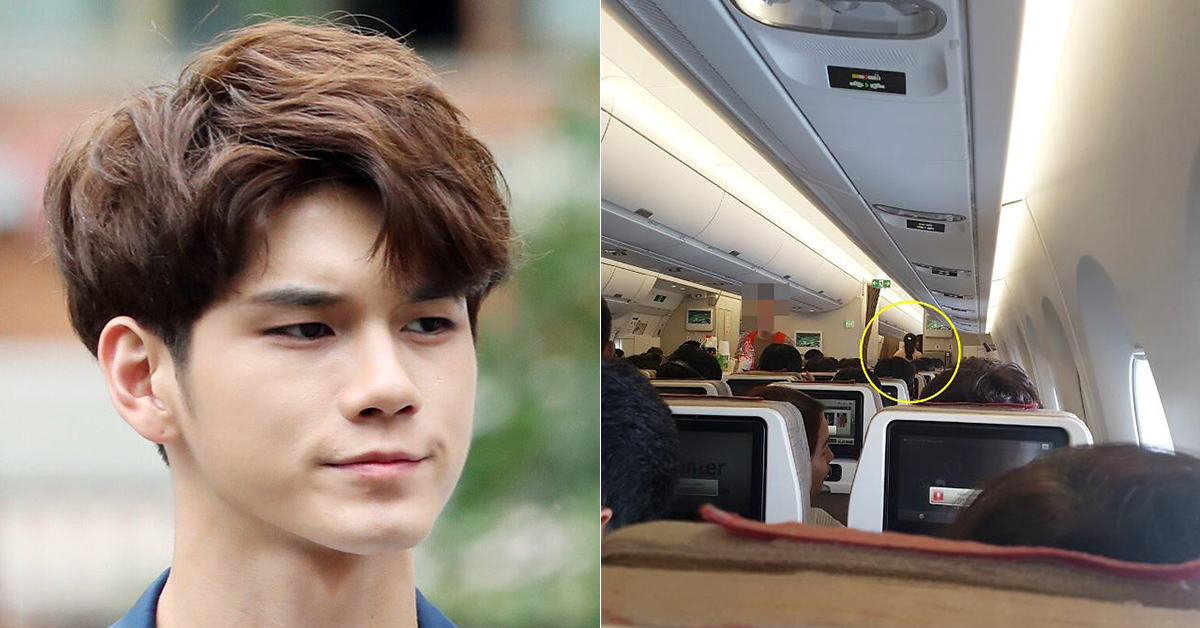 Photo from News1 and online community

This is awful! They need to stop!

Some hardcore fans, known as sasaeng, insisted on getting off a plane before taking off, resulting in every passenger undergoing a security check again.

On the 15th, at 3:25 pm at Hong Kong International Airport, on the flight that was bound for Incheon Airport, 2 Chinese and 1 Hong Kong passengers told flight attendants that they want to get off without stating a specific reason.

These passengers have been known to be fans of Wanna One, who was about to be on the way back to Korea from 2018 MAMA. The fans had booked seats each one in first-class, business, and economy to see Wanna One up close. Then they persisted in getting off the plane after seeing the idols.

When flight attendants asked them why, all they said was that something urgent came up, not elaborating on the reason.

According to the local aviation regulations, if one of the passengers on board gets off, the rest has to get off as well to have a security check again. It's because there might be a risk of a person getting off with an explosive left on board.

As a result, because of the 3 sasaengs, all of the 360 passengers had to get off with their belongings and went through a security check all over again and got back on board. Due to the commotion, the flight was delayed for an hour.

On an online community, a person who claims to have been in the first class of the flight wrote a post to explain what happened.

He said, "Wanna One got on the plane at last call. I wondered why the flight wasn't taking off. But then, I was informed to get off" "People complained that it was because of Wanna One. But their manager didn't even apologize".

Like this, it is often the case that some idol fanatics purchase flight tickets just to see their favorite idols and then get a refund afterward. These people make bad use of the fact that the higher the flight class is, the less the disadvantages they have, especially when it comes to a refund.

A flight industry personnel said, "It happens from time to time. Hardcore fans reserve flight tickets and see their favorite idols at a boarding gate. Then they ask for a refund".

A desire to see one's favorite K-pop star is understandable. However, what these people did shouldn't be tolerated and is not comprehensible.

What do you guys think of such fans?