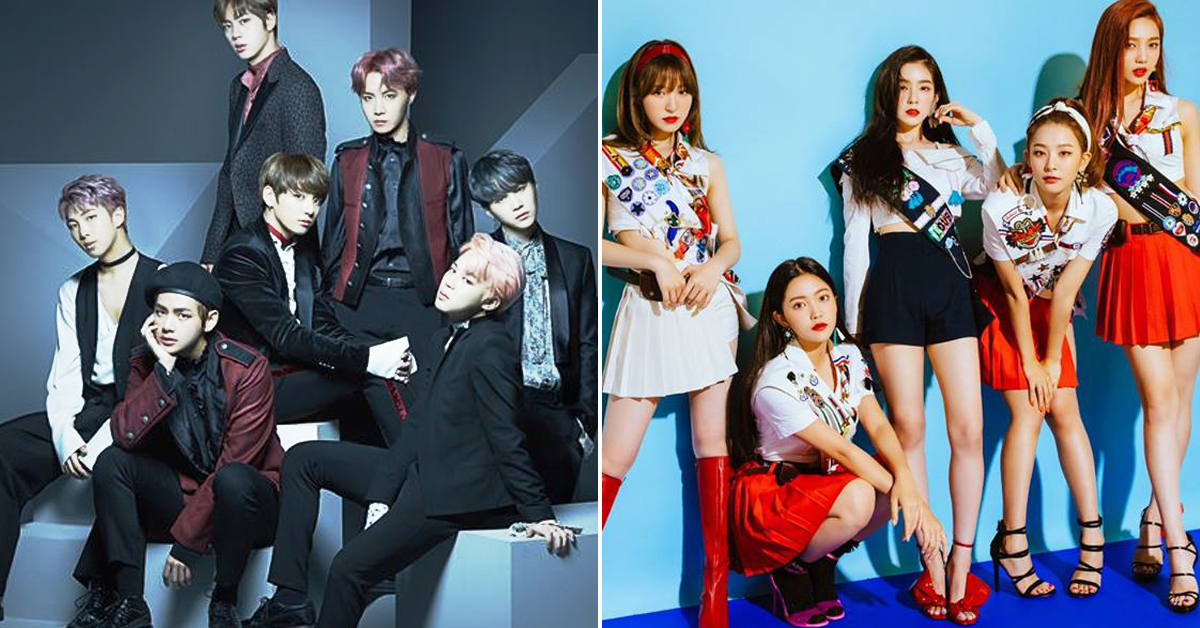 Photo from BigHit and SM Entertainment


Yesterday, on December 17th Billboard released critics' 20 best K-pop songs and albums of this year, featuring BTS's Fake Love No.1 on the 20 Best Songs list followed shortly by PENTAGON's BTS, IU and SHINEE's, the ecological song made in memory of SHINEE's Jonghyun who passed away last December.

From BTS, RED VELVET to SHINEE and JONGHYUN...it's K-pop in all of its forms

Compiled from Billboard's critics who took into account various aspects of the genre, the final list shows K-pop in all of its shades and forms from bubblegum and saccharine, gritty and sensual, to Latin-tinged, narrative-based, and even eulogistic. 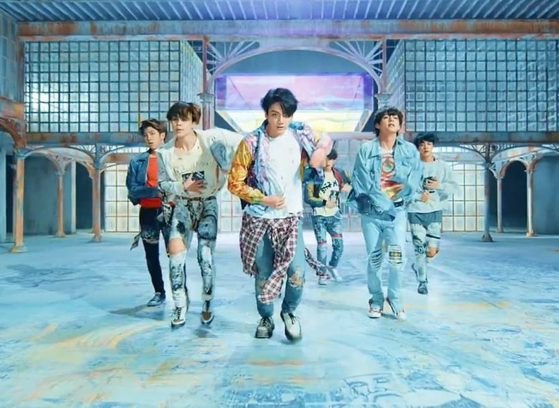 
RED VELVET's Bad Boy makes its way to No.1 on the 20 Best Songs list followed shortly by PENTAGON's Shine, BTS Fake Love, IU BBIBBI, and SHINEE's Our Page, the ecological song made in memory of SHINEE's Jonghyun who passed away last December. Celebrated not only for their catchy tune or their contribution to the genre, but also for their creative leap, narrative depth, and empowering message, these songs are given high ratings separate from their chart ratings in Korea. Billboard critic Tamar Herman explains that "Only in 2018 could a 'Bad Boy' be this good."


The list for the 20 Best Albums features BTS at the top, appraised highly for the storytelling flow of the songs that work to create one narrative arch, culminating at the end with what Billboard calls "the sweeping optimism" of Answer: Love Myself. "Though some may feel it's a lot to ask of pop music to have substance as well as style" critic Tamar Herman remarks, "BTS's Love Yourself: Answer lacks in neither regard."


Other albums following BTS on this list is Jonghyun's Poet/Artist featuring his final full-length album before his heartbreaking death in late 2017, praised for its beauty, Sunmi's Warning, noted for its "manifesto on self-perception," in the midst of its electric spin, Heize's Wish & Wind  Poet/Artist that intricately meld hip hop with jazz, and also, Don't Mess Up My Tempo, EXO's latest album incorporating elements of synth-pop, hip-hop, EDM, alt-R&B, and Latin pop "serving up one of the sleekest pop albums we've seen this year."