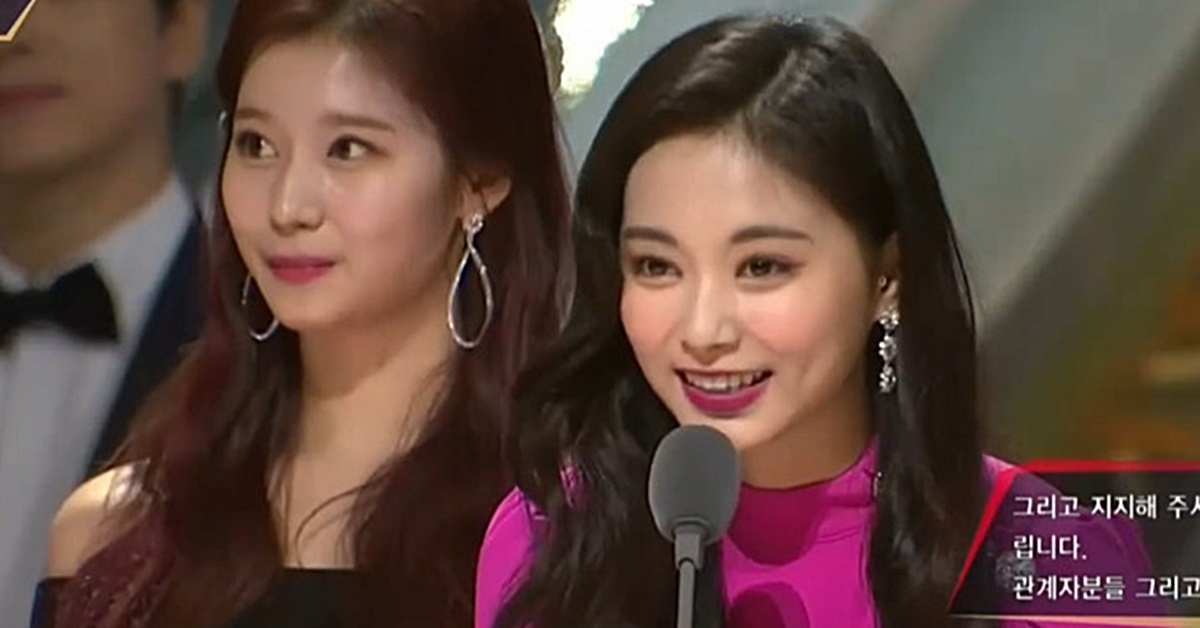 
TWICE had a year where they obtained excellent results with their music as the most successful girl group.

or YES, which was released in November debuted at no.1 on 4 different domestic streaming platforms, and topped iTunes album charts in 17 countries including Japan, Hong Kong, Taiwan, and Singapore. They also have a record as the first K-pop girl group ever to reach 10 million views on YouTube in 6 hours just after its release, which is the shortest time in the K-pop history. Ever since their debut song, Like OOH-AHH in 2015, they have consistently consolidated their position as a hit-maker. 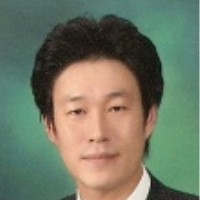