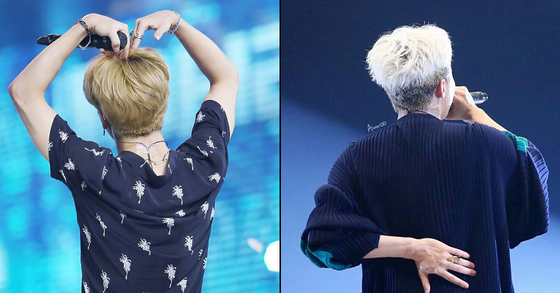 Two idols made the list- who could they be??


And amongst the vast majority of famous western male performers, there stood out two K-pop icons. That is, BIGBANG's G-Dragon and BTS's Jimin.

Jimin was ranked number 17 on the list, calling him a "hair-dye enthusiast" that carries with him the "old school boyband sex appeal." His hair color sure does change often, and he also certainly knows how to make the girls swoon! 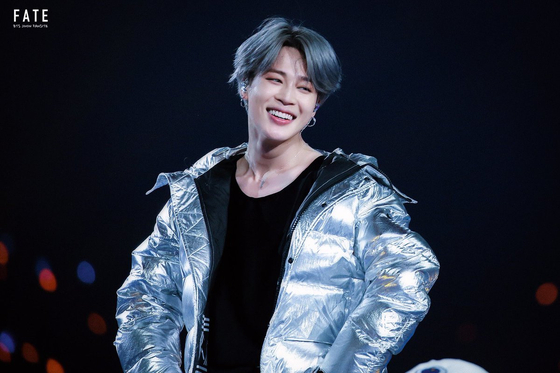 
Next, G-Dragon came in at number 11. A legendary star and often called the "king of K-pop," this BIGBANG member is also worthy of his spot on the list. 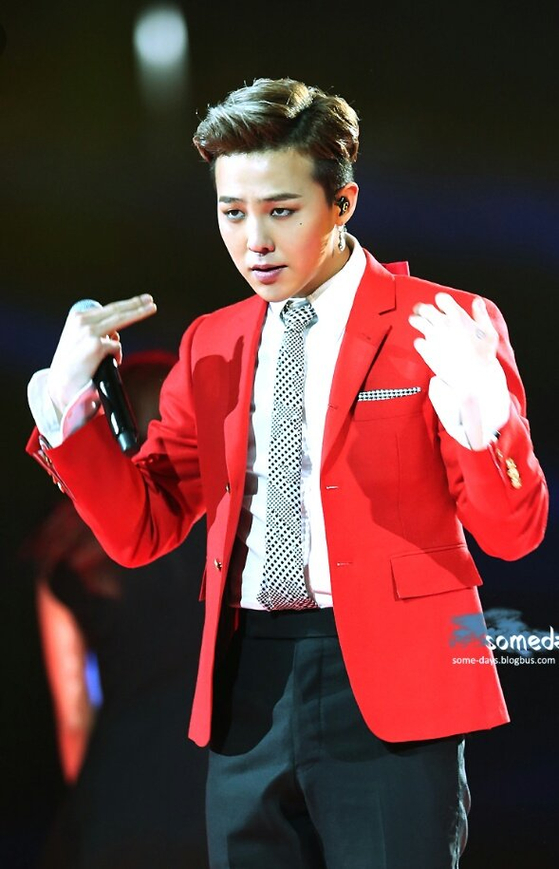 
These two stars were headed by the top three, with Justin Timberlake coming in as number three, Robbie Williams coming in as second, and Michael Jackson on top.

Fans were glad to see names of fellow Korean stars on the list, especially ones they love so much. left comments like, "Jimin, G-Dragon, congratulations! Must be the Ji, G- glory!" "Jimin and GD, they picked people worthy to be picked!"