Master entertainer Park Bogum demonstrated his eloquent English during the 2018 MAMA in Japan, which was held on the 12th of December two days ago.

Check out the video of the MC that made MAMA Japan that much better.


Chosen as the Master of Ceremonies for the occasion, Park Bogum made his entry in a stylish striped suit to the loud cheer of the audience. With a smile as smart as his looks, Park Bogum welcomed the audience to this 2018 MAMA FANS CHOICE in JAPAN, pronouncing each English word with precision and clarity. 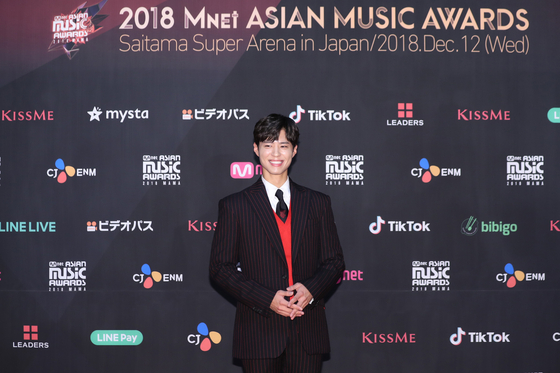 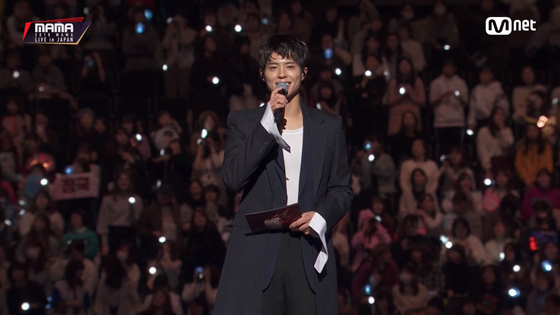 
During the intro for Part 3, Park Bogum displayed his eloquence once more, saying "Just remember this. Music makes one." and received a loud applause. Other than his English lines, Park Bogum also impressed the audience with his smooth Japanese pronunciation, which fans evaluated as "better than average."


But was it really his mastery over the languages that gave him the air of professionalism? Many other fans commented, not only on his proficiency over the language, which also testified to his effort and hard work, but also at the way he carried himself and conveyed his lines. With just the right mixture of formality and friendliness, and just the right balance of fanship and respect for the stars, Park's skills as a host elevated the dignity of the ceremony as a whole.


Not only those who were present, but the viewers of Mnet highly regarded his consideration for the fans who've come from all over the world, calling him King Bogum, and exclaiming that "His only flaw is that he does not have one."