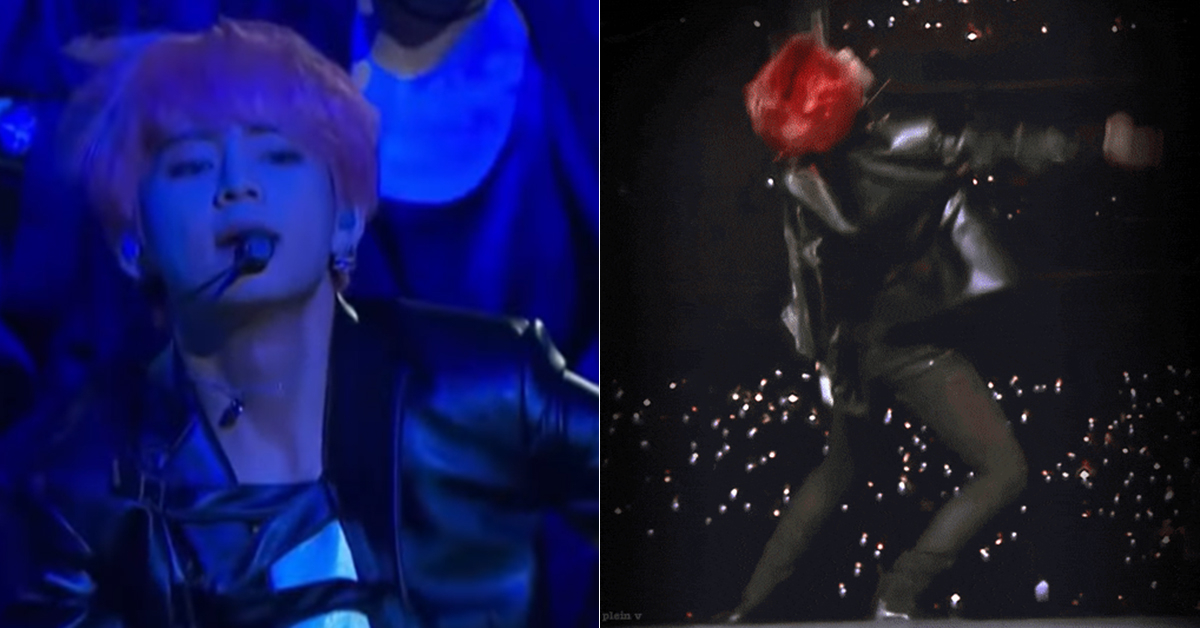 It sure wowed everybody!

At 2018 MAMA, BTS put up an amazing performance that was compulsive viewing for fans.

They performed Fake Love with dance breaks added to it as an ornament to the performance. There, every member showed a charismatic and intense performance.

What engaged people's attention the most was how V danced. In the performance, there was a part where members lie down then stands up.


V twisted his ankles to stand up and it was caught on camera. Fans were surprised to witness the moment.

While some admired it saying that it was impressive, some mentioned the possibility of the dance move having a negative effect on his ankle.


Assuming the concept of the dance, V did successfully pull off the move that is intended to imitate the motion of marionette that is hung by strings.
It seems that is precisely why he had to stand up with his ankles so that he could move like a puppet.

In spite of such risk, V managed to perform in an impeccable manner.

With BTS continually providing the audience with stunning performances, how upgraded they are going to be on stage at future awards is highly anticipated.