WANNA ONE Lai Kuanlin got his pants ripped down the side of his leg during WANNA ONE's 2018 MAMA in Japan's performance, leaving half of his leg bare for almost half of the performance time left.

You say, this happened during the concert?


Of course, accidents are bound to happen during big-time concerts, especially if it is a concert hosting almost ten idol groups with more than fifty members combined. Also taking into consideration the number of equipment used along with powerful dances and the advanced moves the stars risk for the sake of their fans--the MAMA concert might just be the most likely place for accidents to occur. 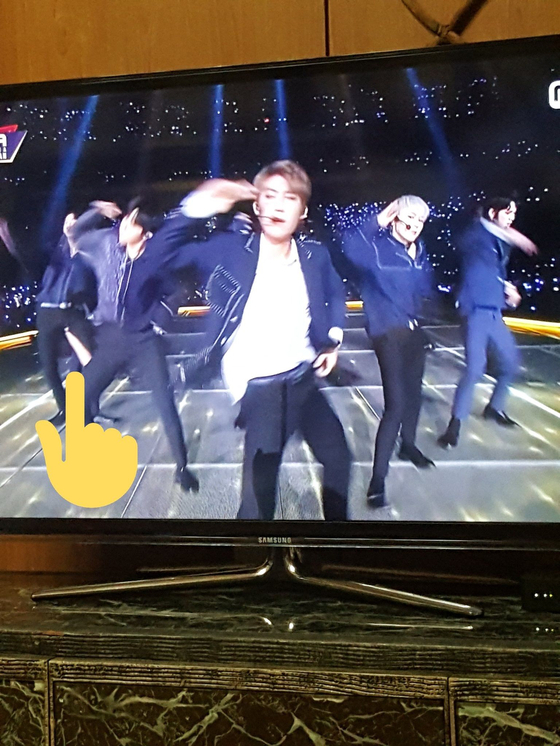 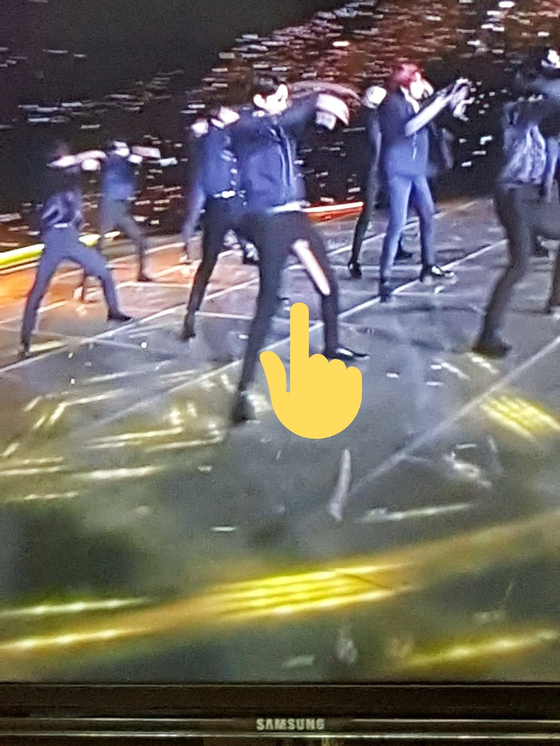 
Yet, is it a relief? Or quite an unfortunate circumstance that the one accident to have happened this 2018 MAMA in Japan is that one of our idols ripped their pants mid-dance during their performance. 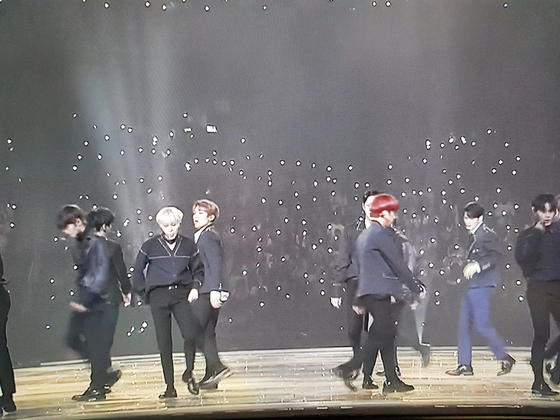 
Being more than just a minor rip, many fans who were watching from close up noticed the accident and other netizens uploaded photos and videos of the moment afterwards. Assuming to have occurred due to the powerful dance moves in formal clothing, the rip revealed almost half of the bare leg, most likely causing the person involved quite a big surprise. "I almost thought it was a part of his costume at first," one netizen commented.


Yet, many fans remarked on how calmly Lai Kuanlin responded and complimented him for completing the performance, strong to the end, despite the wardrobe accident. Even after the video clips and photographs of the rip went viral on the web, many netizens sent him word of encouragement and assurance.

"How surprised you must have been...but you still calmly finished to the end, good job!"

"Wow, you didn't even flinch and continued right on dancing, I'm so impressed!" 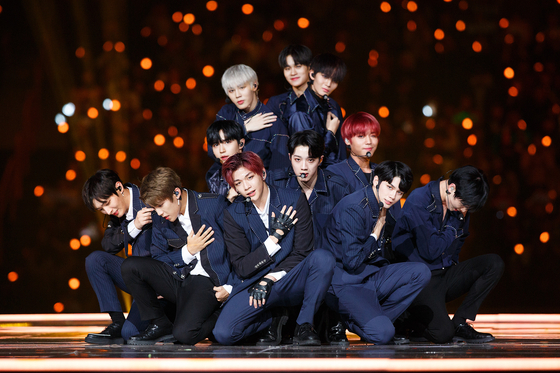 
Netizens were amazed at the supportive fandom of WANNA ONE who expressed concern over their star before anything else. Hoping that WANNA ONE can improve from this minor slip up, fans and non-fans alike wait patiently for WANNA ONE's last and final MAMA performance, which is scheduled for tomorrow on December 14th. Will the Daesang (Grand Prize) be theirs? Fans can only wait and hope.