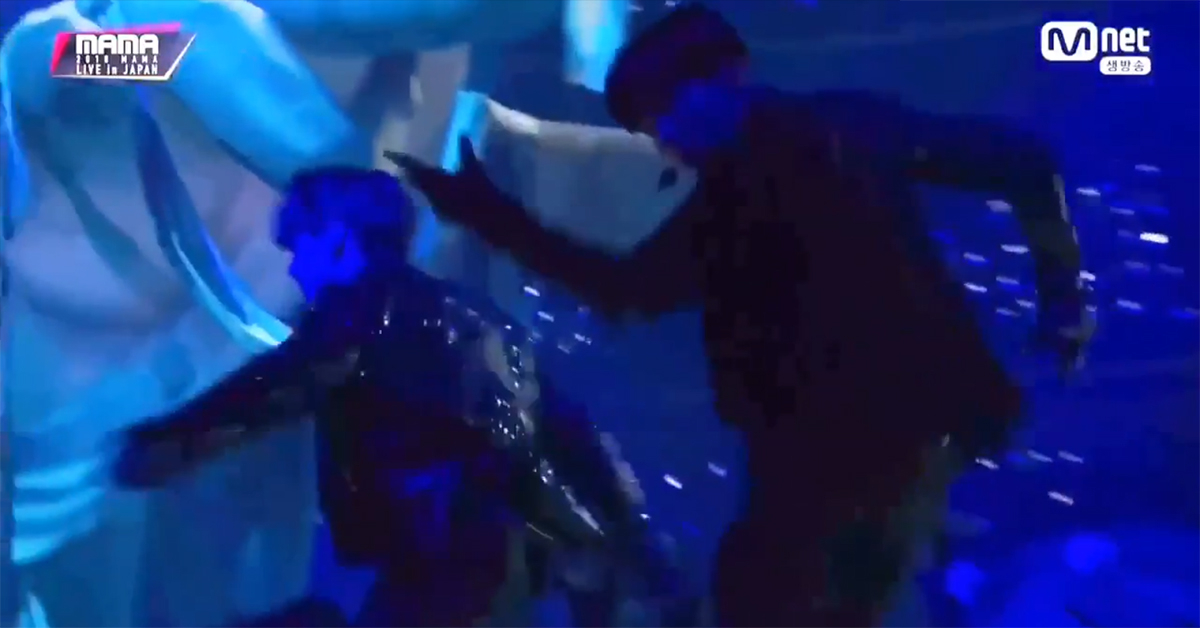 
Much was anticipated for the 2018 MAMA FANS' CHOICE in JAPAN ceremony. With music and performances and awards, the expectations were high.


The many idols attending the awards ceremony had each dedicated their time and effort in preparing and practicing routines for each performance, including never-before-seen dance routines and brand new song remixes. On stage, these require not only skills on the performers' parts, but stage crew, lighting, camera, and other behind-the-scenes personnel also play a pivotal role in the successful execution of a stage performance.


However, during and after the show, viewers and fans alike were all but impressed with the lighting and video shooting done for the broadcast, calling MAMA out for their poor execution that hindered the viewing experience of those in person, and especially those watching from home.

Unable to fully capture dances, poor lighting, swerving the camera off to the side, and even pointing the camera somewhere else while an interview was taking place were just a few examples of the blundered broadcast.


In fact, the sub-par camera workmanship is said to be like a chronic disease at MAMA. In order to accurately and sufficiently capture the performances for the many viewers at home, they even had a rehearsal in Japan the day before to practice the order of events.

Fans showed their disappointment and anger, leaving comments like "It'd be better to just set up the camera on stage," "Why do they keep showing unrelated things," "Why did they do a rehearsal," "Stop showing the stage, I want to see the performers," "Not just once or twice, but every year, the same angering situation," and "These people make money doing a job like this?"