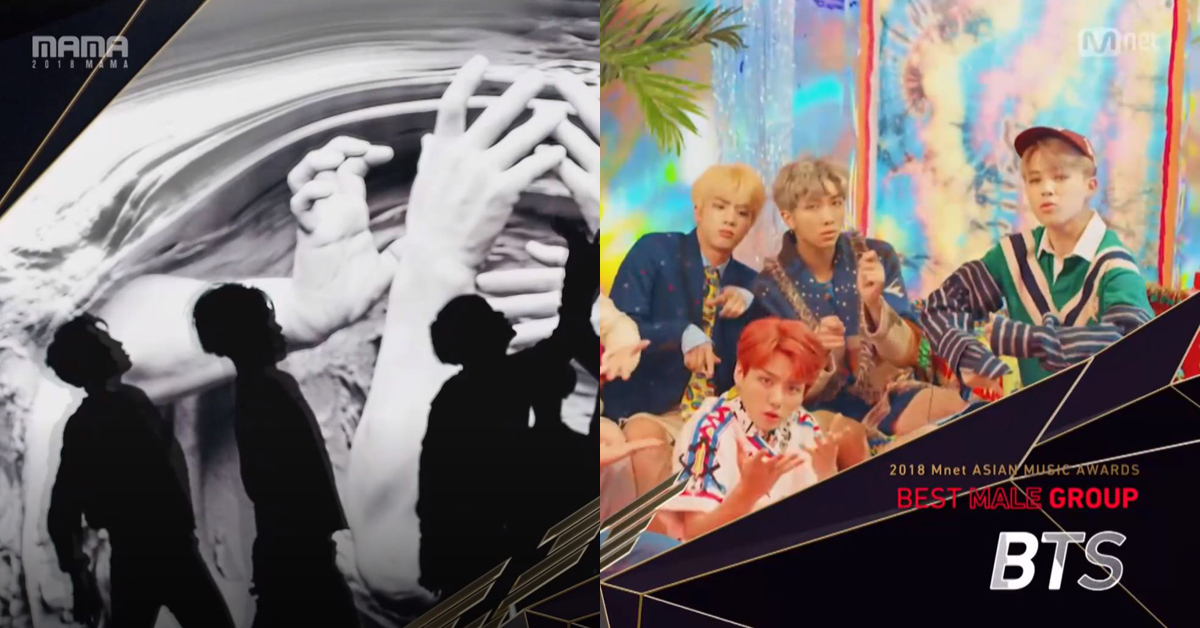 
Yesterday, on December 10th, the first of the three MAMA award ceremonies were held in Dongdaemun Plaza Korea. While the Best New Artist Awards went to STRAY KIDS and IZ*ONE, and WANNA ONE received the DDP Best Trend Award, BTS swept up the remaining awards without even being present. 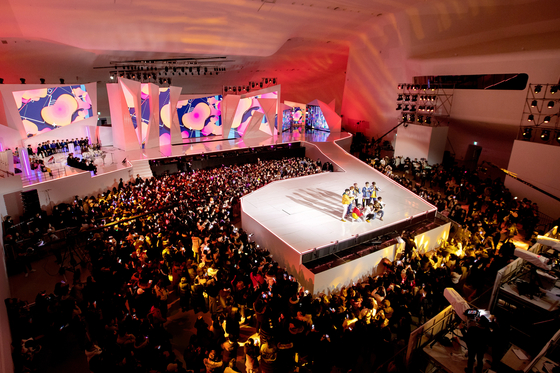 
With a lineup comprised almost entirely of the artists produced by the TV Show Produce 101, the stage performances were made up mostly of this years' new artists, including the guest artists from other countries. Other than WANNA ONE's final stage, many critics and peoples present evaluated the ceremony as "unremarkable," with numerous administrative slipups and commented on their disappointment at MAMA's ten years of know-how. 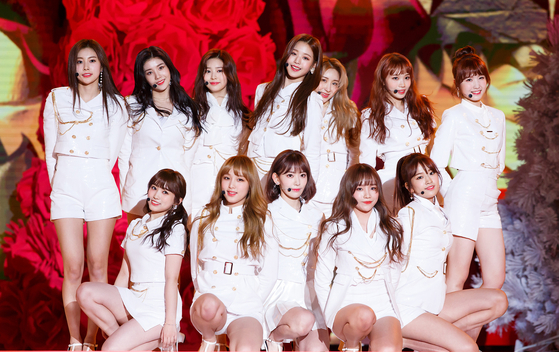 
Amidst the ceremony's proceedings, one feature comes across as familiar. It is the name of BTS, though thousands of miles away, ringing loud and clear for each of the five awards they received. Being the direct recipients of the Best Hot Stage Award, the BigHit family continued to receive four other awards including the Best Produce of the Year (Pdogg), Best Choreographer of the Year (Son Sundeuk), Best Art Director of the Year (Mu:E for Fake Love), and finally the Best Executive Produce of the Year (Bang Sihyuk). 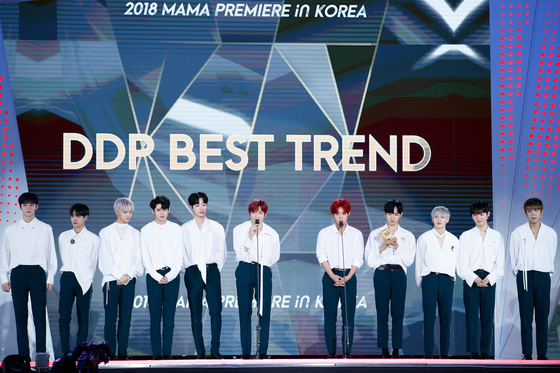 
Despite the slight disappointment of the first MAMA, with two MAMA ceremonies left, MAMA Japan tomorrow on the 12th and MAMA Hong Kong on the 14th, many people are still counting down the days. Not only are BTS on the lineup for the remaining two MAMAs, but many other artists both new and old plan to be in attendance, heightening the levels of expectation. Who will make the stage a legendary one?