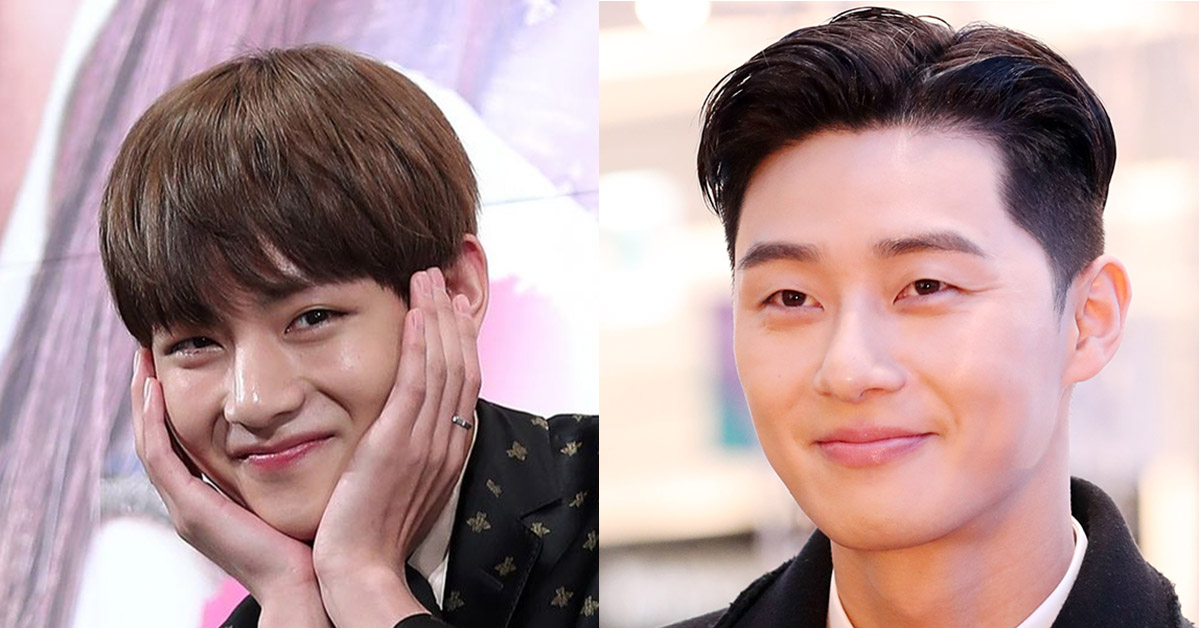 
BTS V and a Korean actor, Park Seojoon who were on the same show called Hwarang seem to be closer with each other than what people thought.

I wouldn't want anything more!


Recently, Park Seojoon mention V in an interview. He said "V always watches every episode of the show that I'm on despite his hectic schedule. The other day he texted me, 'Hyung wifi here is bad so I couldn't watch today's episode'. We contact often and he talks about the shows that I'm on a lot."

He said that V even crashed at his place a while ago. He also said, "What V does is so lovely and I can't stop being grateful for that. We are very supportive of each other and I get to look back on myself while hanging out with him."

Also, when Park Seojoon was filming What's wrong with secretary Kim, V prepared a coffee truck for all the staff members and Park Seojoon did the same for V in return.

Furthermore, at Park Seojoon's fan signing event, a fan asked him if he owns an air pod. And Park Seojoon responded, "Yup. Taehyung bought a pair for me."

Fans have shared their opinions, "It's so good to see them who first met on a show now being close friends" "I just can tell their personalities are good and that's why they are close". 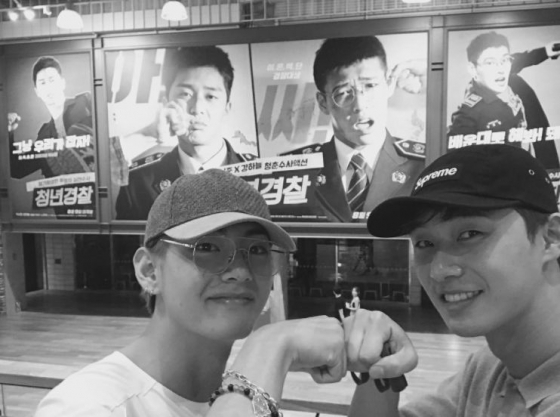 
Even though they are 7 years apart, which is not a small age gap to be super close with each other, they are on good terms and it's highly desirable.

Whether it's a TV show or a movie or social media, fans wish to see them together.