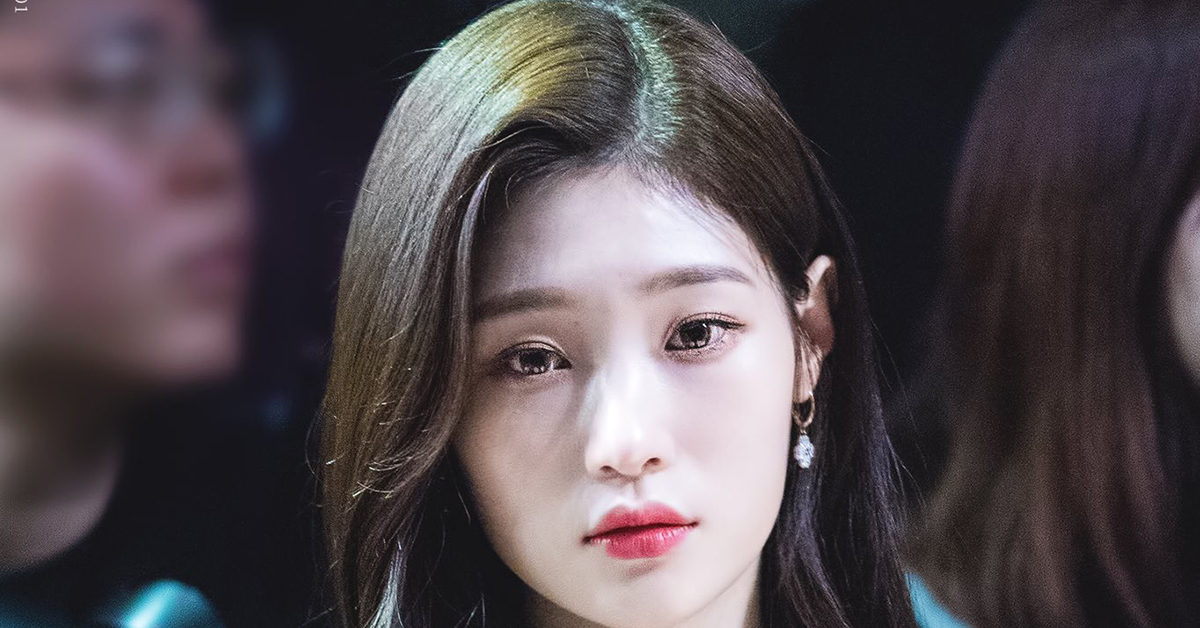 Did she do wrong or not?

A few days ago, SBS Inkigayo was aired.

Since there are fans waiting outside the building to record their favorite idols' appearances when they go home, videos with footages of idols off stage are often uploaded.

A cute clip of Jung Chaeyeon of DIA has been uploaded but it seems to be a bit controversial among people.


As it can be seen the video, Jung Chaeyeon gets in the way of the car that Seventeen Mingyu is in.

Mingyu pokes his head out the window and tells Chaeyeon to get out of the way but Chaeyeon still walks slowly in front of the car with a smile.

It is known that Chaeyeon and Mingyu are actually close friends. Some said that when the camera is off, they squabble, then dance together and goof around. So this whole 'car blocking' is perceived to be just a friend thing that is smile-arousing.

However, on the contrary, there is a view that what Chaeyeon did clearly cause inconvenience to other people by blocking their way because there were some other cars waiting to leave other than Mingyu's.

Some claim that Chaeyeon's car was supposed to leave first in order for others to leave as well. So Chaeyeon had to wait until her manager pulls out the car and pick her up. That's why Chaeyeon wasn't in a rush.

Ever since the video was out, People have been arguing over whether what Chaeyeon did is wrong or not.

What do you guys think?