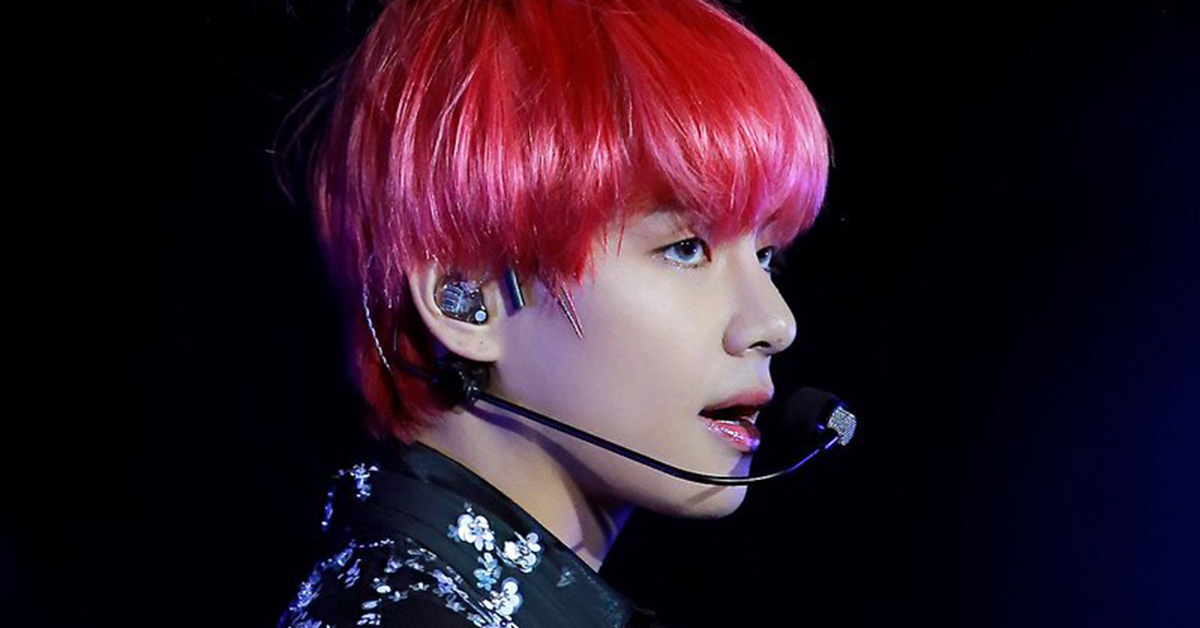 
This last Saturday, December 9th, BTS held their Love Yourself concert in Taiwan. Fans were captivated by their performance on stage.

Featuring a special appearance from his gold-framed glasses! 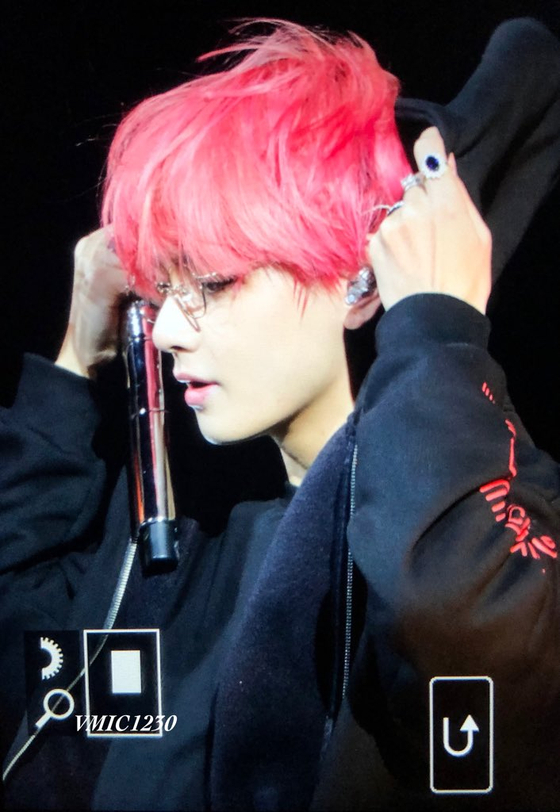 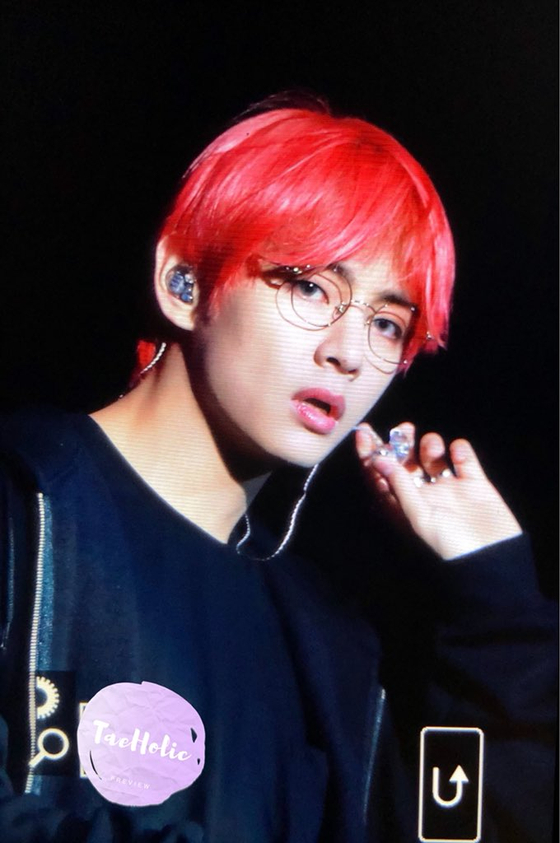 
Visuals with a V. As in, V once again made fans swoon with his ethereal looks. 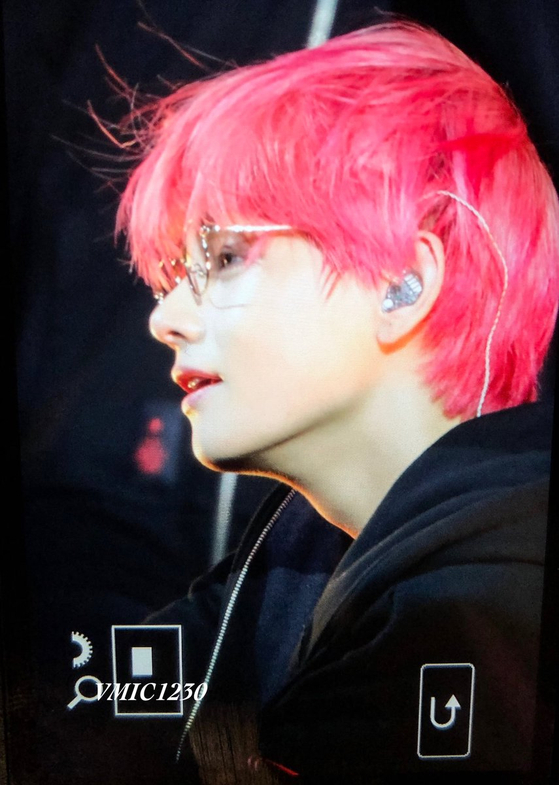 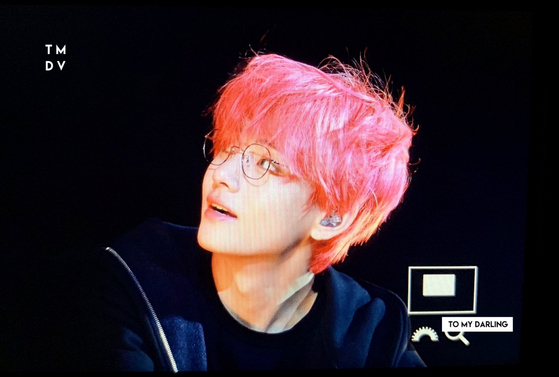 
At this performance in particular, fans pointed out that V looked like a character straight out of an anime cartoon. Performing onstage, and with the big-screen zoomed in on the beautiful face of V, fans were enchanted by his handsome, soft features. 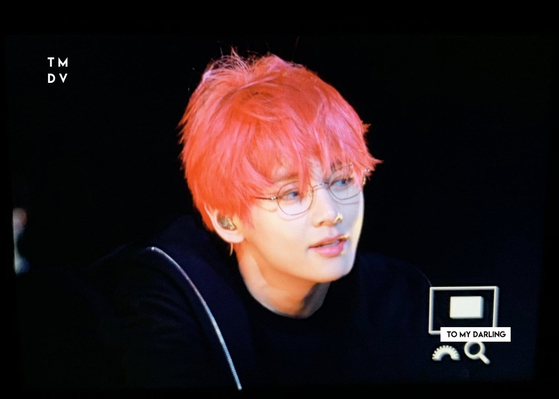 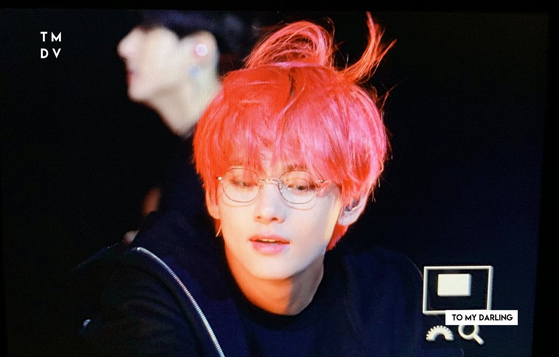 
His recently changed bright red hair added even more to his dream-like appearance. 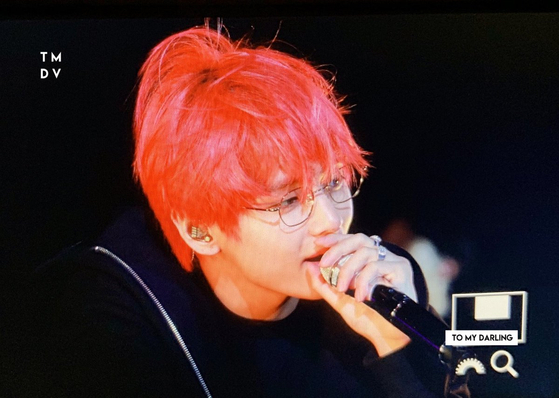 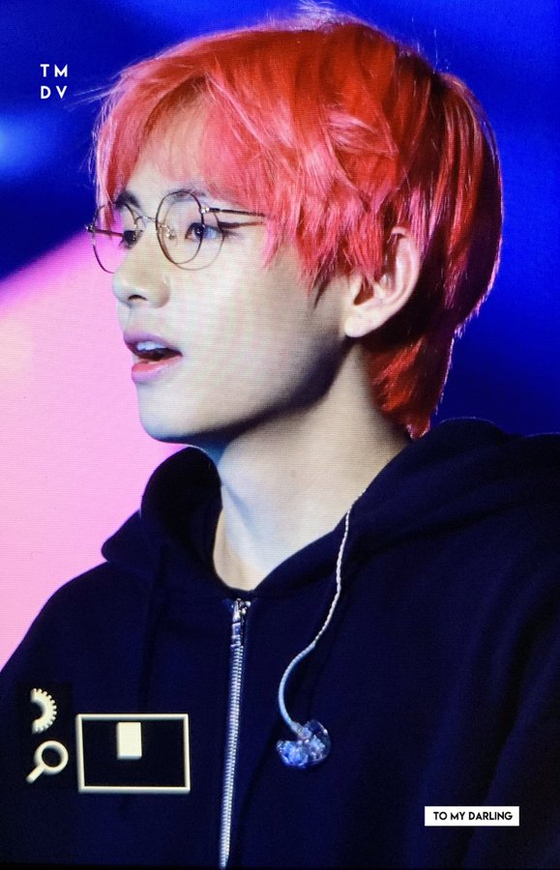 
The gold framed, round glasses that he sported during the performance also worked as a chic, intellectual, yet cute accessory that gave a real flavor to the look. 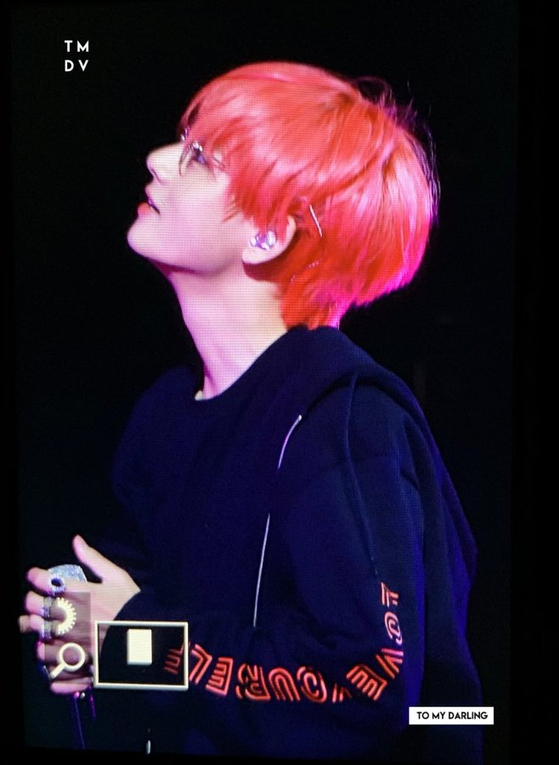 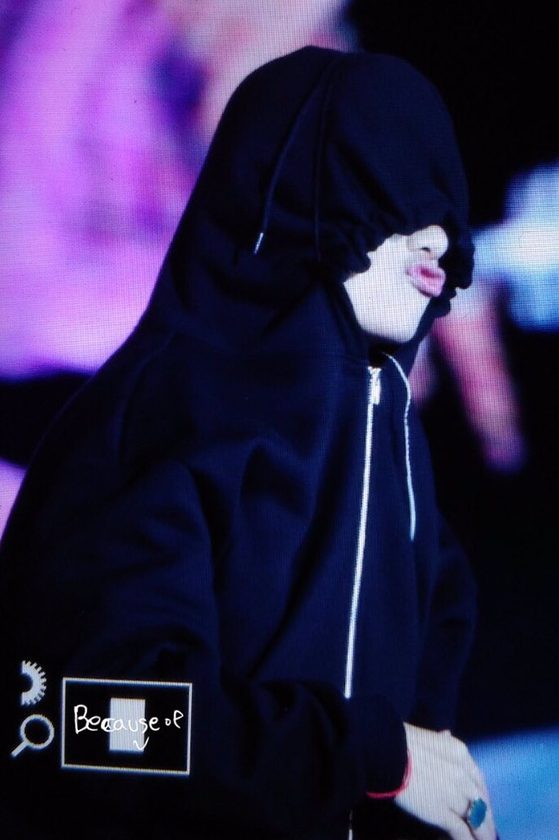 
Intelligent, cute, and sexy, this anime-like face can captivate people of all different tastes. No wonder fans at their concert were not able to take their eyes off of our V!