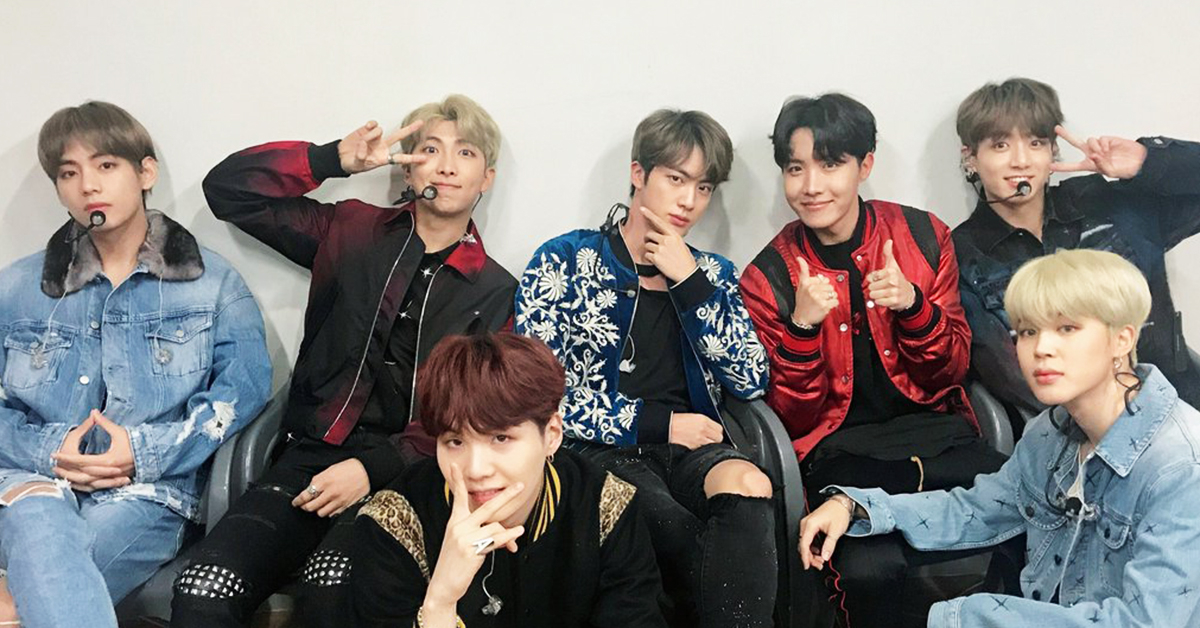 
BTS has written their name in the history books once again! They have earned their spot as a contender at the 61st Annual Grammy Awards 2019 for best recording package with their Love Yourself: Tear album.

There's no place out Bangtan Boy's can't go- now even a Grammy nomination!!


This same album made it to the top place in the Billboard 200 Chart earlier this year in May. It was the first time for Korean music to make it to the top of the mainstream American market. 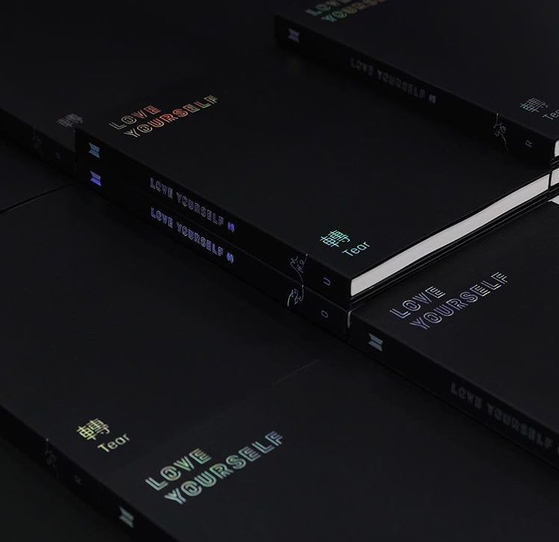 
The album's artwork was designed by HuskyFox, a professional branding company in Seoul. Each of the three Love Yourself albums was released in four unique album cover designs, with each album consisting of the same color scheme and the cover designs differing by the delicate curved line flowing off the edges. Of the three albums, Her, Answer, and Tear, the latter was composed of more mellow, sad songs. The overall album packaging and look were likewise packaged with a darker, gloomy black background and sunset-colored line detailing on the jacket and throughout the packaging. 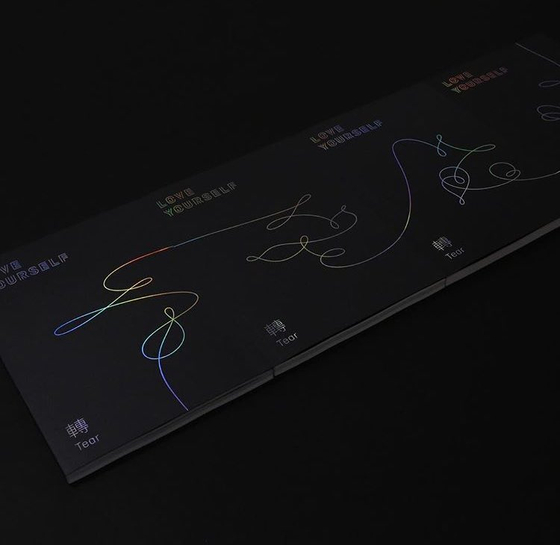 
This is being called yet another big accomplishment not only for BTS, but also for K-pop in general. It shows just how far K-pop recognition has come, and maybe the starting point for other K-pop artists in the future to join in worldwide recognition. It also goes to show that their meticulous attention for detail did not go unnoticed amidst the many other albums that were released this year.