Who Is This IDOL Running Up to JENNIE for a Hug? 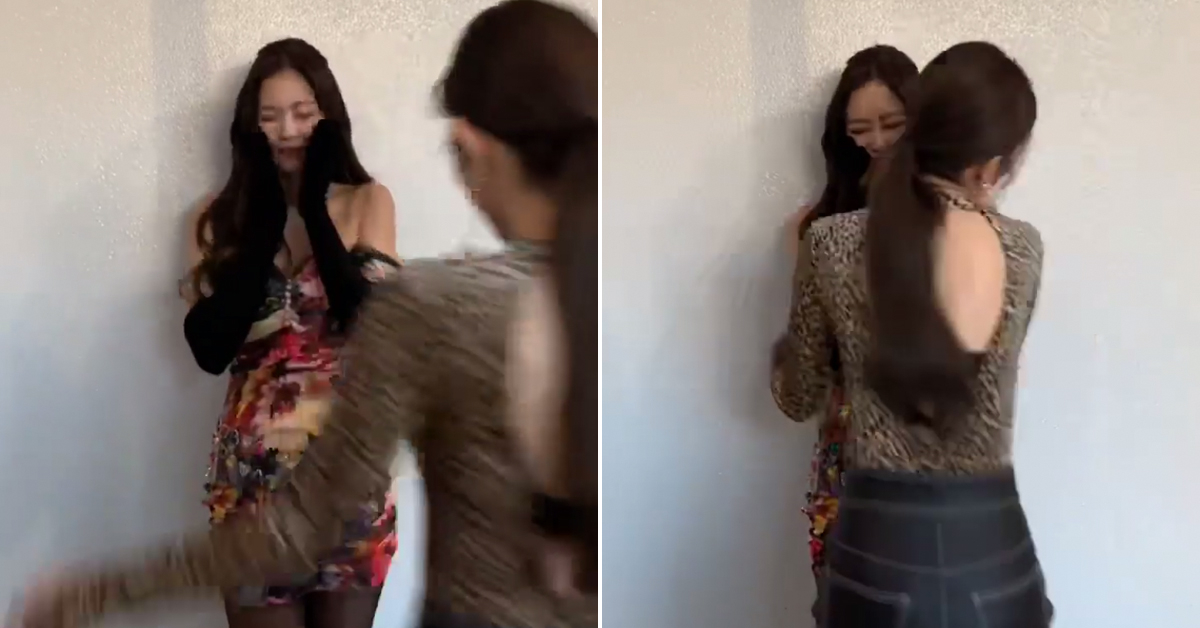 
BLACKPINK Jennie uploaded a short video clip on her Instagram story of another girl running up to give her a big hug after her performance at the SBS's K-pop program, Inkigayo yesterday, on Sunday, December 9th.

The idol world's most moving and heartwarming friendship! 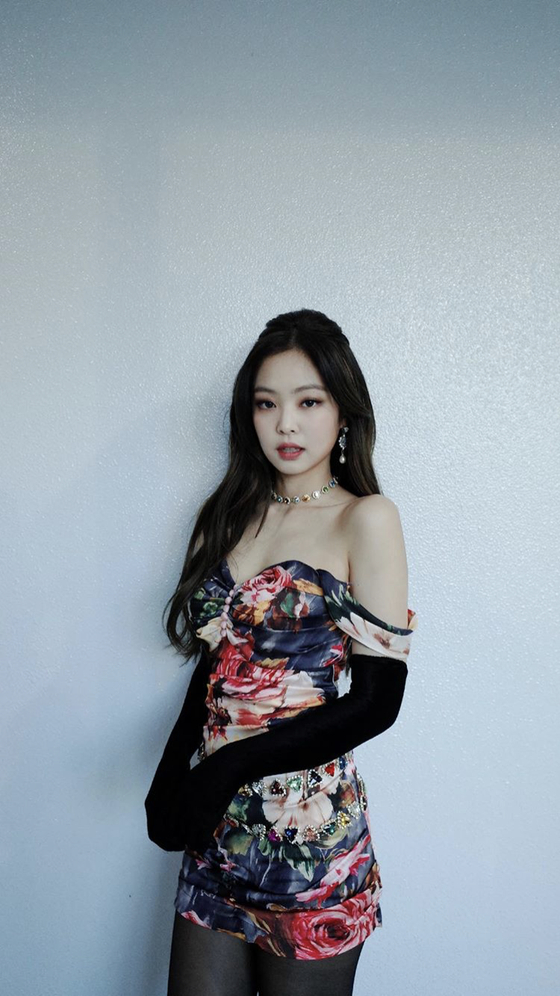 
Many fans didn't need to wonder for long who this mysterious girl was. Having worn a tight leopard-patterned top with the back almost completely bare, many K-pop fans immediately recognized her as RED VELVET's Irene, who wore the very same outfit during RED VELVET's performance of RBB.


However, fans did not need the help of the matching outfit to guess who the jump hugging figure was. Irene and Jennie, already famous for their close relationship in the K-pop idol world, have warmed the hearts of many fans with their expressions of friendship.


Only the day before, on Saturday during the MBC music program Show! Music Core fans noticed that Irene and Jennie switched their dance moves. In her SOLO performance, Jennie began with a finger move that departed from her usual choreography. It that was recognized as the RED VELVET's RBB move during the bridge of their song.


In addition, Irene was also caught imitating Jennie's signature finger to shoulder move during the last part of her Irene's concert. Many fans have impressed their amazement over the depth of their friendship with one netizen saying that "It's more than just saying they are close, you can just feel that they are always communicating and thinking for the other from the other's perspective. As a fan, I'm both relieved and grateful that my stars can have friends like this."


Many forget that these idols are also people in need of deep friendships. Thus, Irene and Jennie's display of friendship is always welcoming, for not only does it demonstrate their kindred spirit, but it also reminds their fans and the world, that they too, are only human.