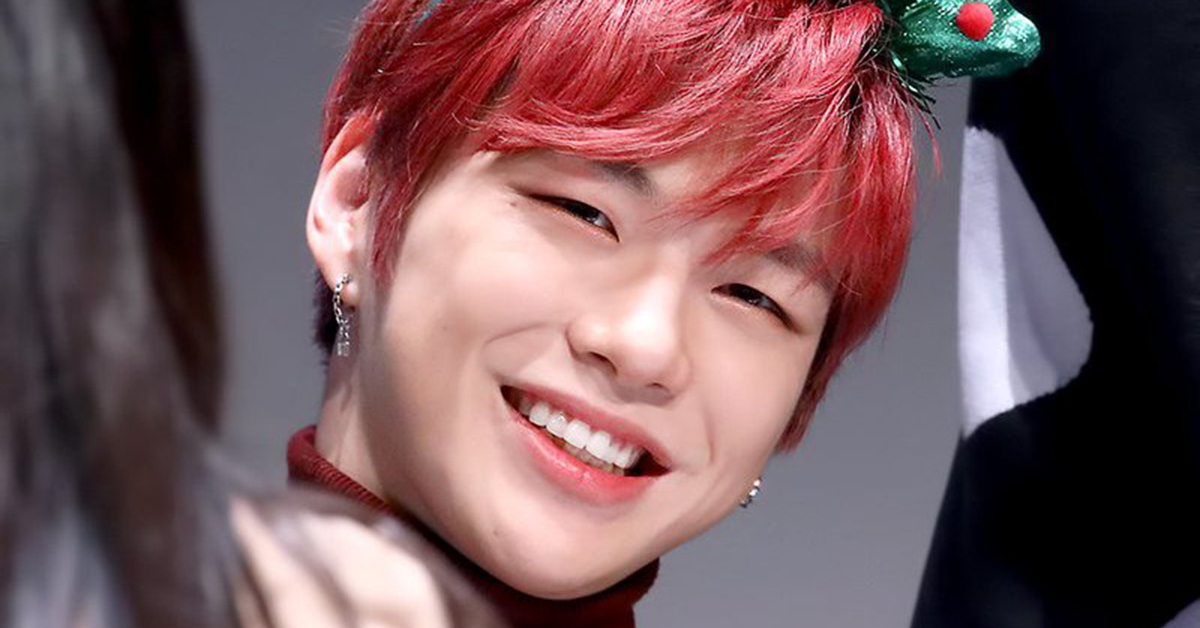 
Today is Kang Daniel's birthday and his fans are giving him a world-class celebration, literally.

Fans celebrate Daniel's birthday from all four corners of the world!! 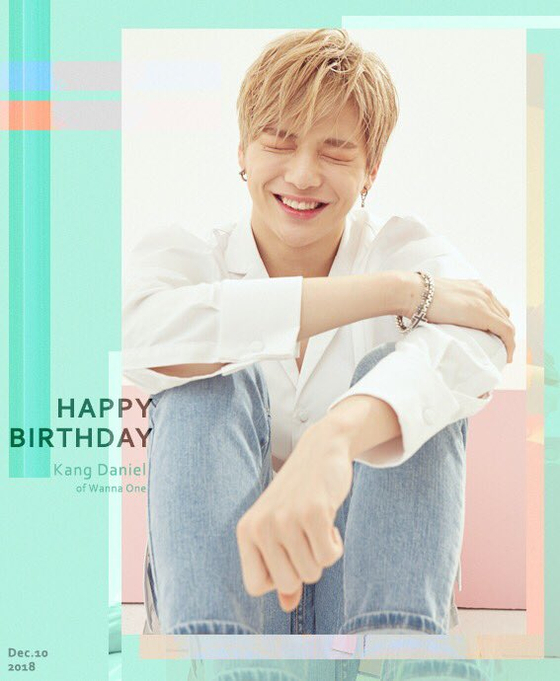 
Fans have prepared videos in celebration of Daniel's birthday which are being shown on electronic displays and billboards around the world.

You can see Daniel at Times Square in New York.


In Shanghai, at the Global Harbor Twin Towers, fans prepared another video to be shown on the largest scale electronic display. The same Chinese fan club also prepared LED videos to be displayed in nine different areas around Seoul. The displays can be seen from the road as people drive by.


There is also another electronic display in Jakarta, Indonesia, and the Philippines, a subway display in Bangkok, Thailand, and a bus display in Hong Kong- all wishing a happy birthday to Daniel.


There are also many displays within Korea, in places like special CGV "Kang Daniel" movie theaters, exhibitions, streets in Itaewon and Garosugil, COEX, and at the Incheon AMT (Airport Media Tunnel). 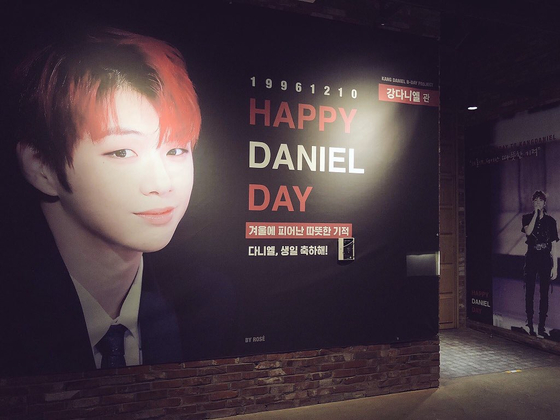 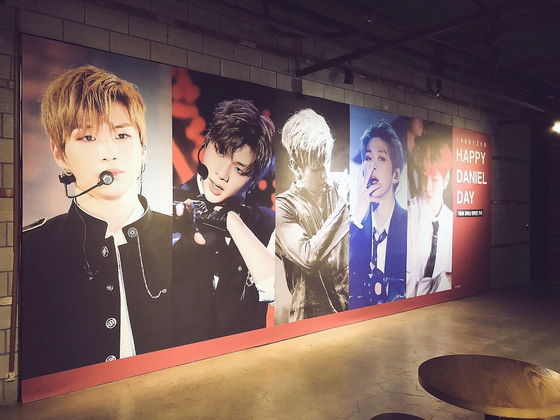 
Wannables and Daniel fans also went above and beyond with their presents, donating money to childcare, scholarships, orphanages, and people suffering from leukemia. Their donations totaled nearly 100 million won, or around 100,000 US dollars. 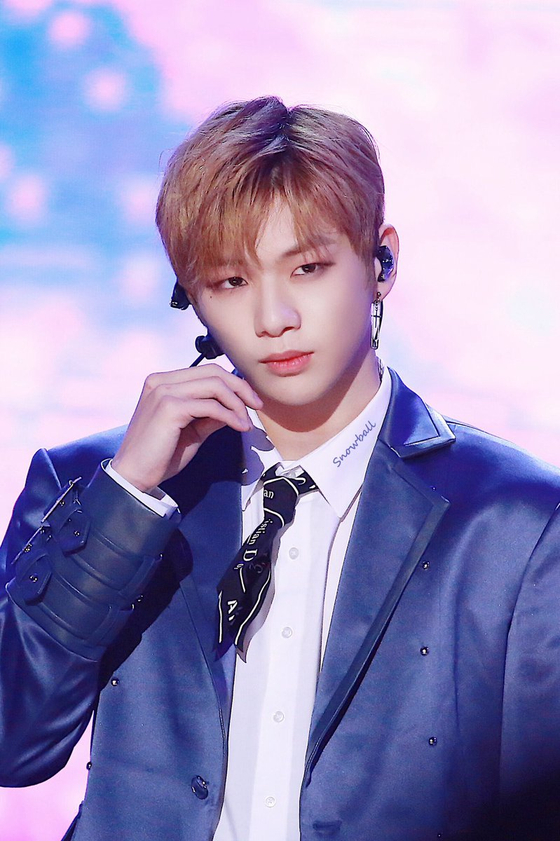 
It's great to see fans doing such great things for other people under Daniel's name. Keep up the good work, and we all wish a happy birthday to Daniel! 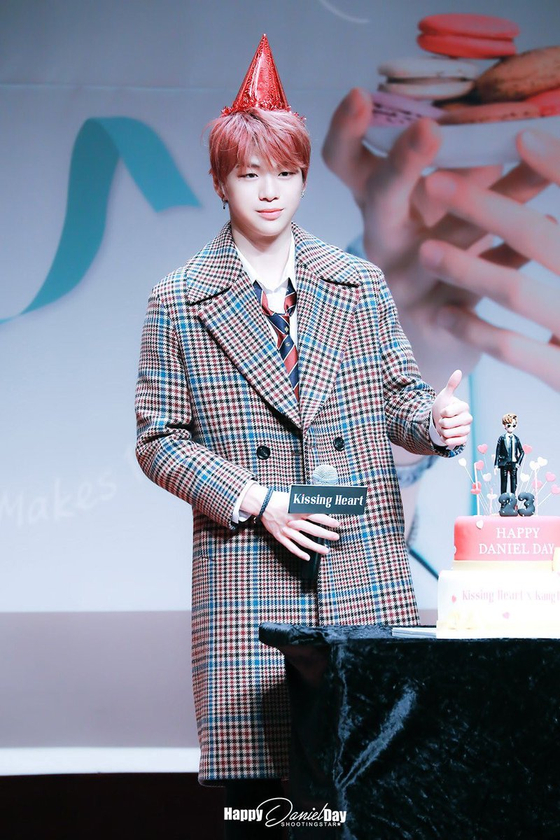