BTS And BLACKPINK Being Polite To Each Other Caught People's Eyes 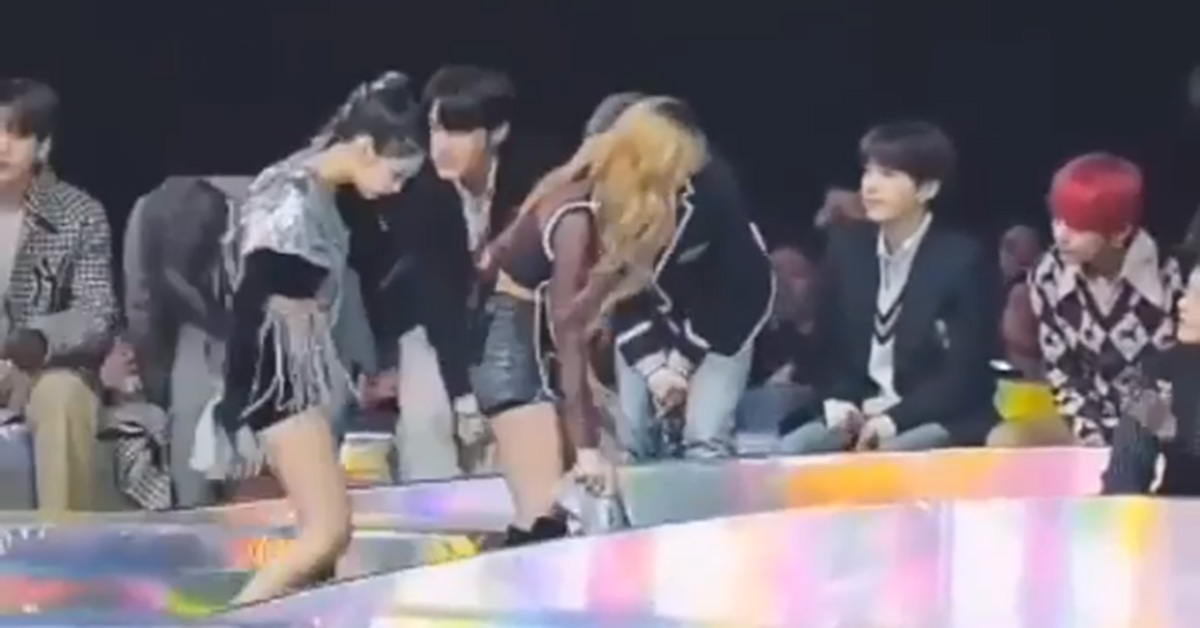 Respecting each other means a lot

A few days ago, December started with 2018 Melon Music Awards.

As many of K-POP fans already know, a lot of idol groups were present at the event.
There, BTS and BLACKPINK were seated adjacent to each other.

Fans caught a moment where the two groups being polite to each other and other idols.


In the first clip, it is seen that as other idol members come in to take a seat, BLACKPINK and BTS members stand up to take a bow at them.


And in the second clip, BLACKPINK comes back to their seats. The first thing we can see is BTS, who was sitting right behind BLACKPINK standing up to exchange bows with them.

It might be seen as something that isn't that special. But what fans like about it is the fact that the two of the best K-POP idol groups are being respectful and polite to each other as well as other idols.