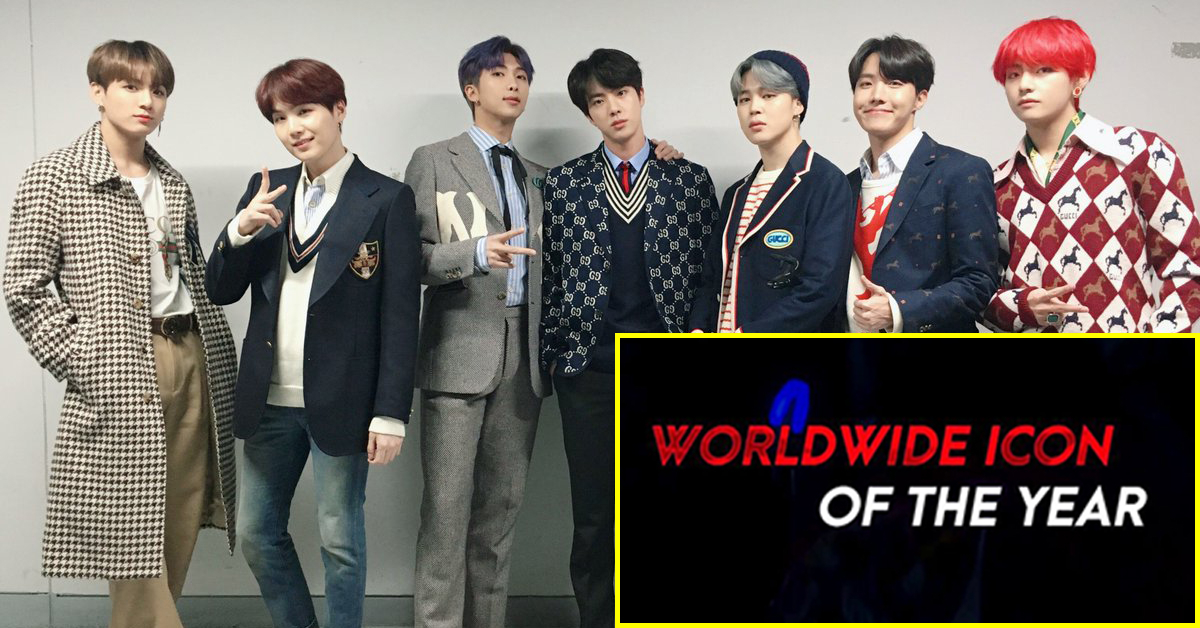 
The 2018 Mnet Asian Music Awards (MAMA 2018) has announced that they will be adding an additional Daesang, making four Daesangs available in total.

Four grand prizes?? Why did they do this, and for who?? 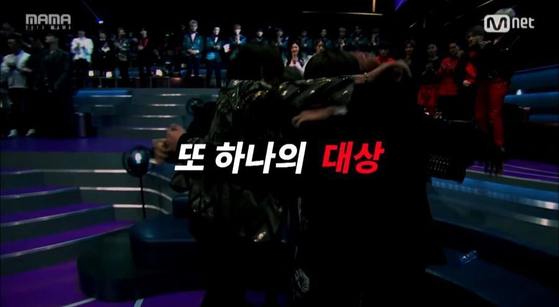 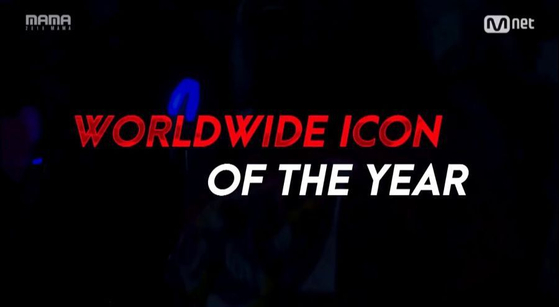 
A main concern regarding the new addition is that the prestige of the Daesangs (translated, grand prizes) decrease each time they add another one. Winning a single "grand prize" is much more "grand" than getting one of three, or now four, so-called "grand" prizes.

Netizens are also suspicious that this was just a way to pacify artists and fans.

BTS has undeniably taken great leaps forward this past year, and deserve the awards they have gotten thus far, and should technically win many other awards. However, Wanna One has also done very well and is expected to get at least one of the awards, with TWICE suspected to receive the third. Either or BTS gets two and Wanna One gets none. Instead of that, fans speculate, Mnet just decided to add another Daesang to solve the issue and save face. 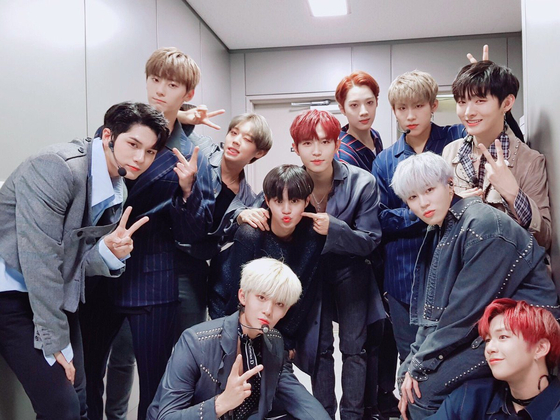 
Other people are also pointing out that the voting criteria is unfair and caters to larger fandoms. The Worldwide Icon of the Year award criteria, according to the website, will consist of 60% Mwave votes by the public, and 20% SNS votes, meaning that 80% of the total criteria will depend on fans' votes. 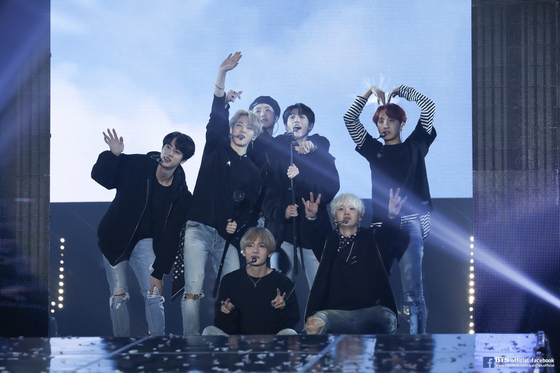 
Netizens are showing their displeasure by leaving remarks such as "If 80% is based on votes, isn't that just a popularity award? And you're saying it's a new Daesang? Come on." and "Having four daesangs doesn't really seem like a daesang."

Of course, the actual award results have not been announced, so it may be different than what fans have speculated. What is your opinion on the issue? Let us know in the comments!