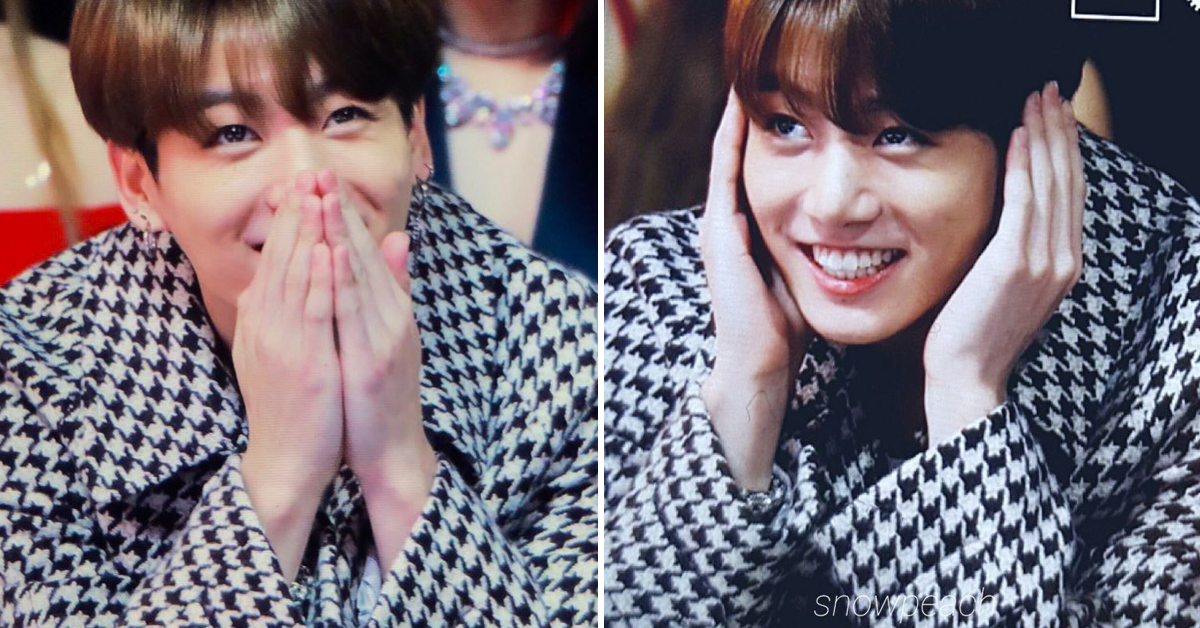 
A video of BTS Jungkook that captured him being shy while watching an introduction video has gone viral on the web.

Why is does he get so shy? Tell me he's the cutest!


At the Melon Music Awards last weekend, BTS not only showcased a legendary set of performances, but also received a total of seven awards. Before the announcement of the 'Popularity Award,' otherwise known as the 'Netizen's Choice Award' they played a video introducing the candidate members of the group, of which was Jungkook himself.


What caught netizens' attention was not the video itself, however, but the Jungkook's response to the video. The video which shows a man's response to his appeal and charm caused Jungkook to express both surprise and embarrassment. 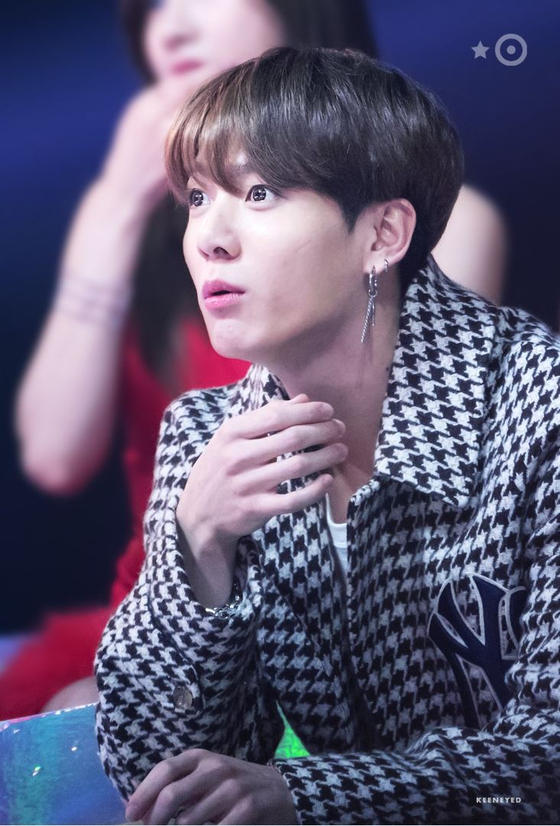 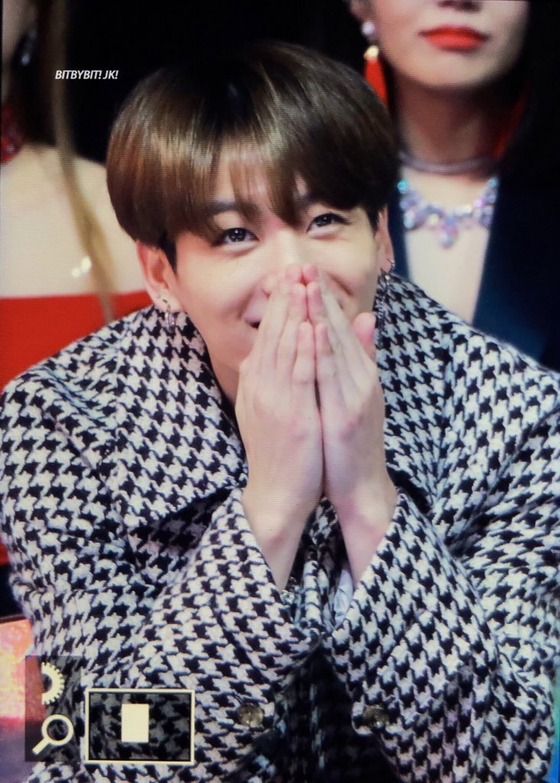 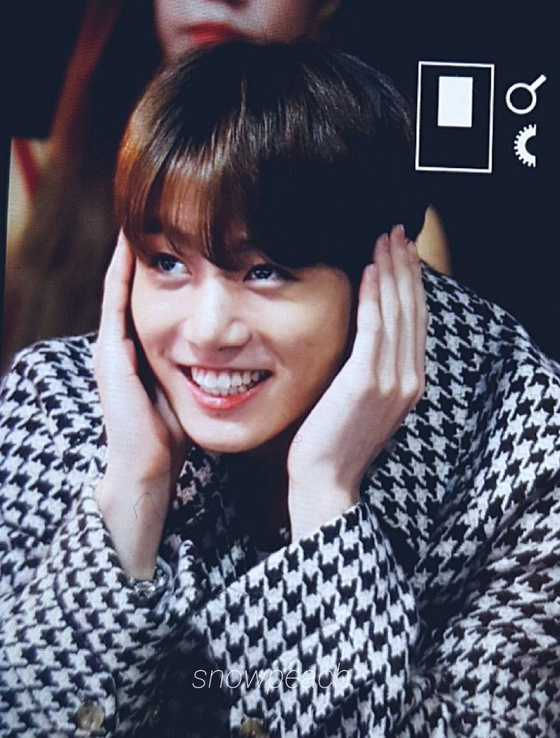 
Hiding his face behind his hands and also covering his ears, many fans captured this moment on camera. Netizens have left responses. "Getting all shy, he's like a little bunny, especially how he covers his ears." "He's getting embarrassed because he was complimented, he's so cute!"


At the end when BTS was announced for the 'Popularity Award,' the other members lead Jungkook up to the stage for him to say the acceptance speech, where another session of shyness began. Fans explain that this is Jungkook's charm. Despite his charismatic and powerful performance, despite worldwide attention he has been receiving since last year, at heart Jungkook shows himself to still be the shy and pure little boy he was from the beginning. This, fans say, is his true appeal.